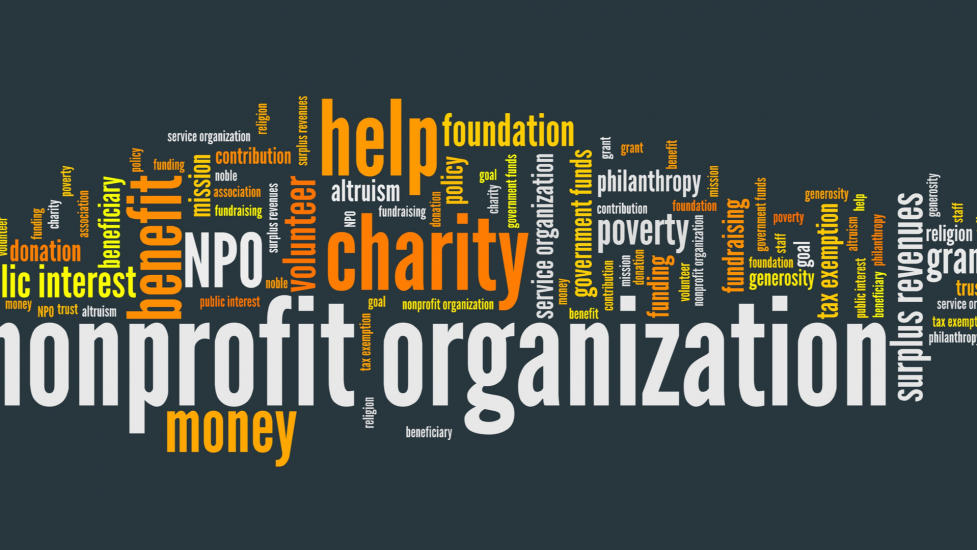 During the initial months of the COVID outbreak, nonprofits lost 1.64 million jobs, about 13% of its workforce. It’s estimated that staffing won’t return to pre-pandemic levels until next summer, but the jobs are now returning at a steady pace.

Last fall, the Johns Hopkins Center for Civil Society Studies (JHCCSS)—self-described as a “source of groundbreaking research and knowledge about the nonprofit sector, social investing, and the tools of government”—began producing monthly reports examining the state of the sector.

From June to July, nonprofits added almost 70,000 jobs, according to the most recent JHCCSS report, continuing an upward trend. “The (nonprofit) educational field in particular continued its recent strong recovery trend, adding over 28,300 jobs—an increase of nearly 15% during the month [of July] over June’s staffing levels,” notes the report.

As of July, nonprofit job gains since the initial job losses have been about a million, overall.

“The fact is that nonprofit jobs are jobs, and by and large, nonprofit businesses are affected by the same forces that affect other businesses,” says Chelsea Newhouse, JHCCSS communications manager.

“While, during previous recessionary periods, we have seen nonprofits perform better than for-profits overall, a challenge like the COVID-19 pandemic affects all employers because of the cyclical shutdowns and precautions that need to be taken need to be taken by everyone, including nonprofits.”

Newhouse says it’s a challenge to determine a clear view of how the pandemic is affecting nonprofits because the Bureau of Labor Statistics (BLS) “does not break out nonprofits from the larger private employment data.”

“Our monthly estimates are an outgrowth of a process we initiated as part of our 2020 Nonprofit Employment Report,” explains Newhouse.

“While we were putting that together, I noticed that the BLS monthly employment updates were disaggregated by field in a way that was directly comparable to the data we have on hand on nonprofit shares of employment by field. So, we decided to look at what the implications of the job losses over the first three months of the pandemic—March, April, and May—would be for nonprofits based on their share of overall private employment in various key fields.”

Newhouse says that job loss data amounted to about 13% of the 12.5 million nonprofit positions that existed before the pandemic.

“We have attempted to estimate how long it will take for nonprofits to staff back up to their pre-pandemic levels,” says Newhouse. “We do this by averaging the monthly jobs recovered since the start of 2021 and calculating how many months it would take to re-hire the remaining missing workers at that average rate.”

“As of July 2021, our estimate is that it will take the nonprofit sector, as a whole, about one year to get back to pre-COVID staffing levels. That’s assuming, of course, that changes in workflow, closures of nonprofits, and other factors don’t result in an overall smaller workforce as we, hopefully, emerge from the pandemic.”

The Prominence of Nonprofits

Despite the hard hit taken by nonprofits due to COVID-19, Newhouse reiterates the sector’s role in the job market is significant.

“Prior to the pandemic, nonprofits employed 12.5 million people in the U.S. That’s 100,000 more workers than the entire manufacturing sector employed,” notes Newhouse.

“And on the state level, nonprofits employed more people than manufacturing in 28 states and territories, including some surprising states, like North Dakota, West Virginia, Montana, Wyoming, and Pennsylvania.”

Newhouse continues, “In fact, nonprofits as an industry, employed the third largest workforce in the country and in 2017, supported the third largest total payroll, paying over $670 billion in wages.” Newhouse points out the payroll statistic is the most recent year for which that data is available for nonprofits.

“The only industries that outpaced the nonprofit sector in terms of employment in the U.S. are retail trade, and accommodation and food services.” 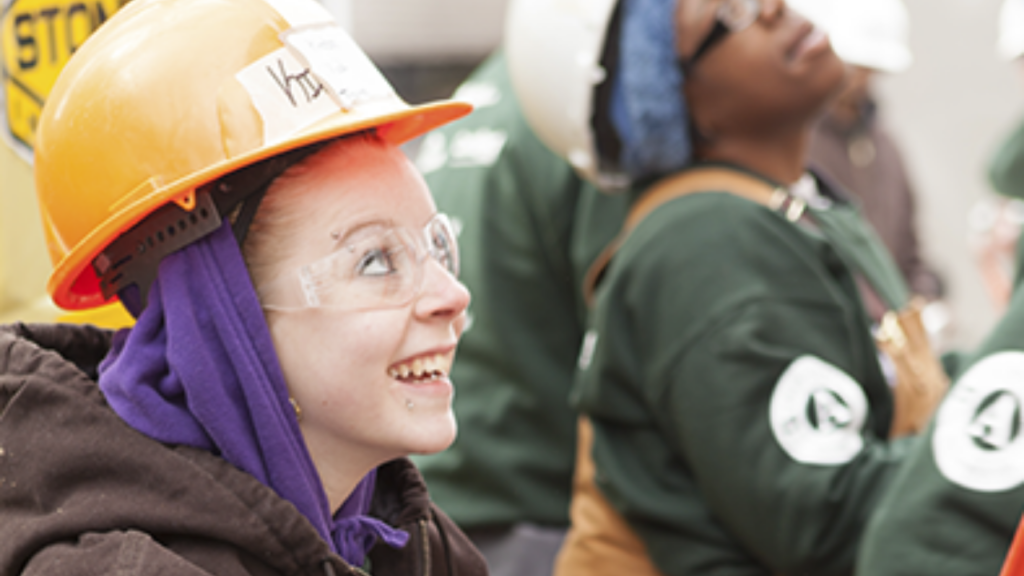 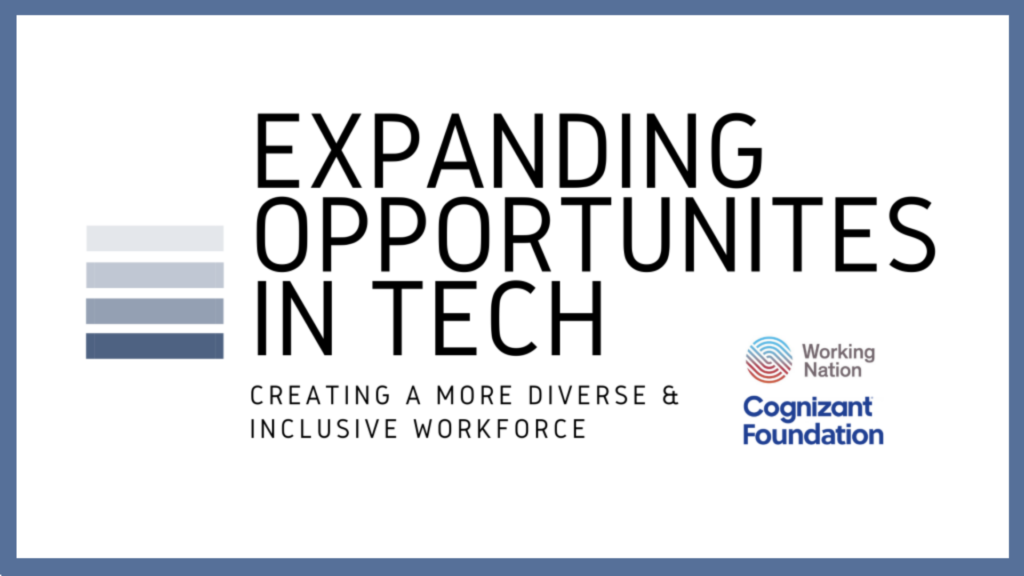 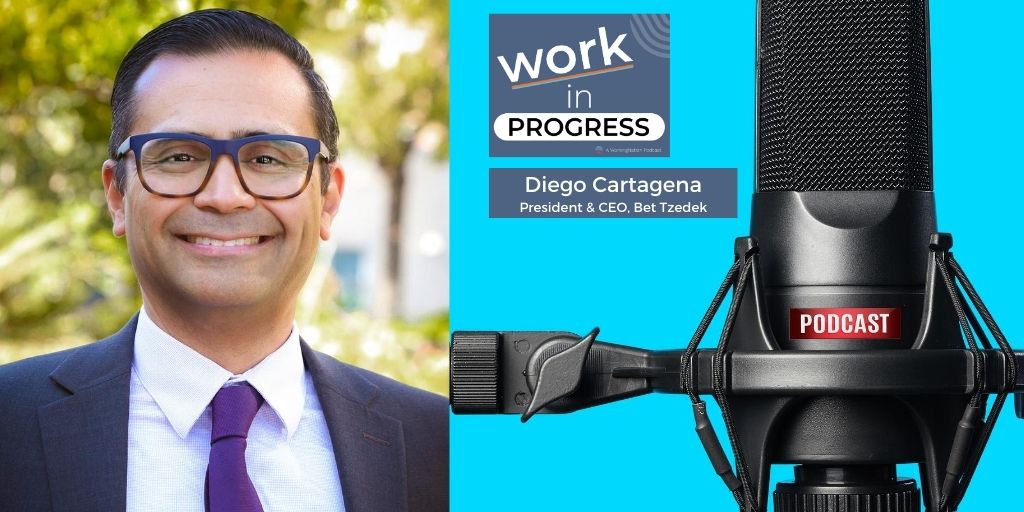