Home Originals Media How is the pandemic affecting working moms? 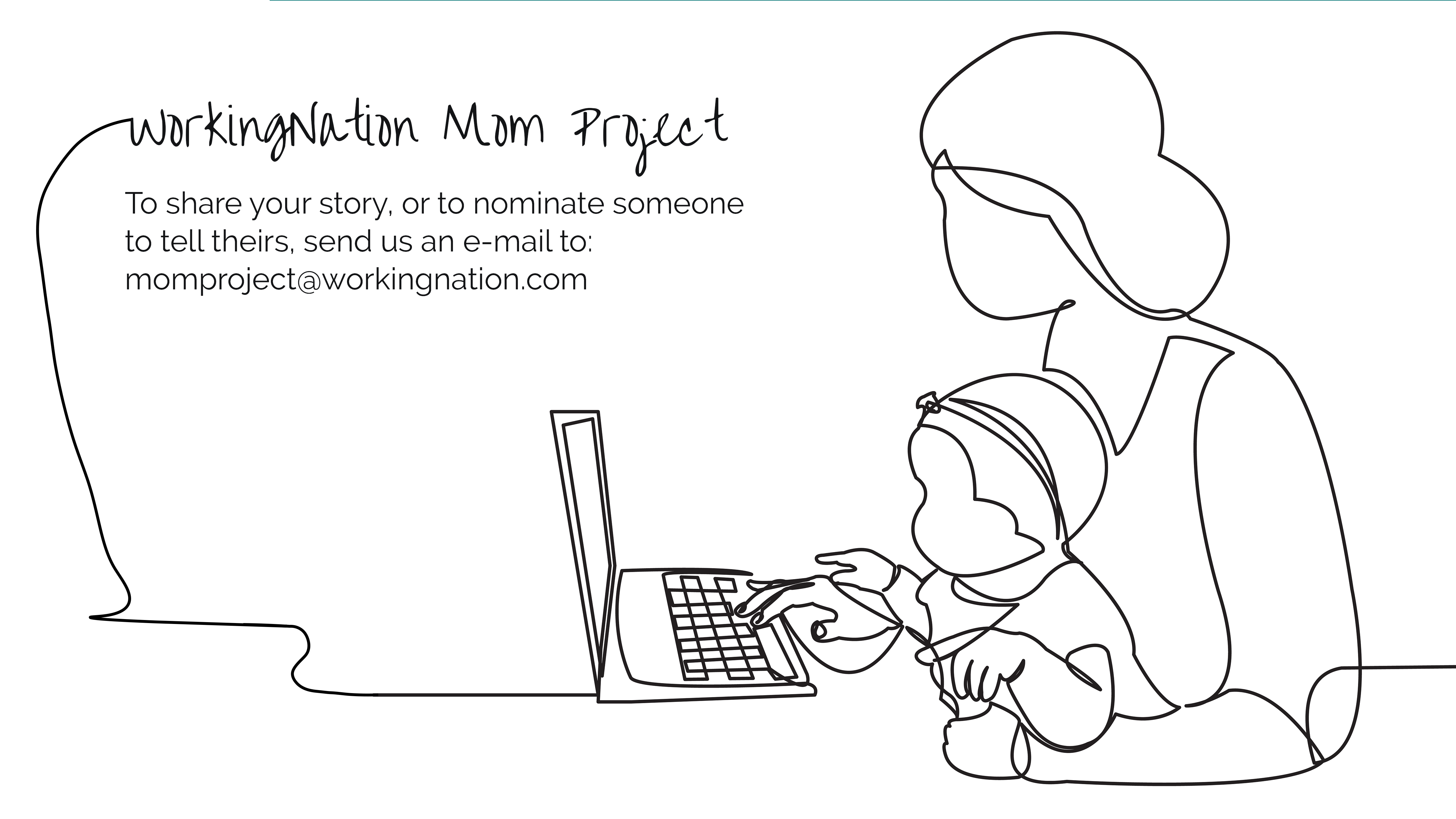 Working women continue to be disproportionately hit by the economic impact of the COVID-19 pandemic. Even as 4.3 million people have found work this year, women are returning to work at a much slower pace than men, and this is particularly true for working mothers.

WorkingNation’s Melissa Panzer—executive producer who oversees all our video production and development—has a nearly three-year old son, and she has personally struggled to find a balance between parenting and working from home throughout the pandemic.

Monday, Panzer appeared on ABC7 in Los Angeles to discuss the impact the pandemic is having on working moms across the country and to discuss her new interview series, currently called the WorkingNation Mom Project.

As news started to break this spring on the staggeringly slow speed at which mothers were returning to work, she became interested in getting to the heart of the issue. Panzer has since started an interview series, in which she has committed to interviewing at least 200 moms across America to understand what is keeping them from returning to the workplace.

She is currently collecting stories for her interview series. If you are interested in sharing your story or you have someone you would like to nominate to share their story, please reach out to momproject@workingnation.com