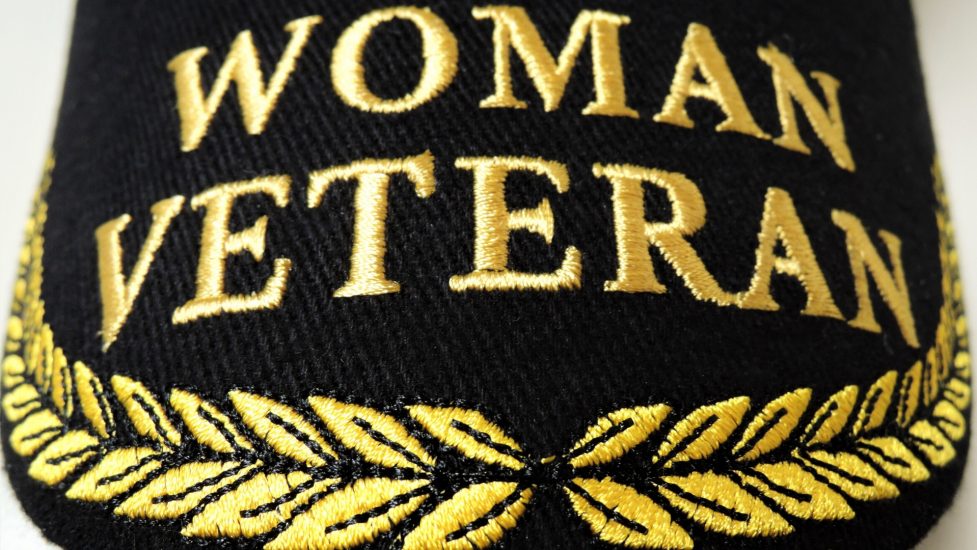 It takes longer for women veterans to find a job

Transitioning out of the military into the civilian workforce can prove difficult across the board. For women veterans, it can be especially tough. Approximately two million veterans are women, making up 9.4 percent of the total veteran population. That number is expected to jump to 16.3 percent by the year 2043.

As their ranks grow, advocates stress that more needs to be done to support them.

“Women veterans are the fastest-growing subgroup of veterans and their numbers have been increasing over the last several years as more and more women enlisted, particularly post 9/11. They are the fastest growing and still have some fairly unique challenges compared to their male counterparts,” says Maureen Casey, chief operating officer for the Institute for Veterans and Military Families (IVMF) at Syracuse University.

IVMF research finds that 41 percent of women leave the military for family reasons. It can translate into women veterans taking jobs out of necessity to meet family obligations instead of jobs matching skills and earnings potential. Data compiled by IMVF also finds that it takes women veterans an average of three months longer to find a job compared to their male counterparts and they usually earn 30 percent less after they are hired.

“We need to ensure that they see themselves as better off after having served in the military and not worse off,” said Casey.

Casey testified before the House Committee on Veterans Affairs in July and warned lawmakers not to be lulled into a sense of complacency by low unemployment rates for veterans. Overall, they are essentially in line with the general population and they don’t represent the underemployment many people, including veterans, are experiencing.

Casey is calling for training programs and public-private partnerships similar to those at IMVF where veterans can obtain professional certificates and get connected with corporate partners.

The IMVF’s Casey says female veterans deserve to have access to resources and opportunities given that they volunteered to wear the nation’s uniform. She says it doesn’t mean a handout, “it just means that they understand the rules of the game so they can play by them.”

Transitioning from military to civilian careers

Researchers at the University of Alabama Huntsville and the University of Nebraska-Lincoln recently looked at career paths for veterans and concluded that veterans are more likely to pursue a STEM degree and land jobs in STEM fields compared to non-veterans.

“What we found interesting was that this effect is even stronger for female veterans than for male veterans. That was somewhat surprising to us given the well-known documentation about women being underrepresented in STEM, women being very underrepresented in the military, the different challenges that women in the military face in terms of career trajectory. So we were very excited about this,” says Christina Steidl, an associate professor of sociology at UAH. 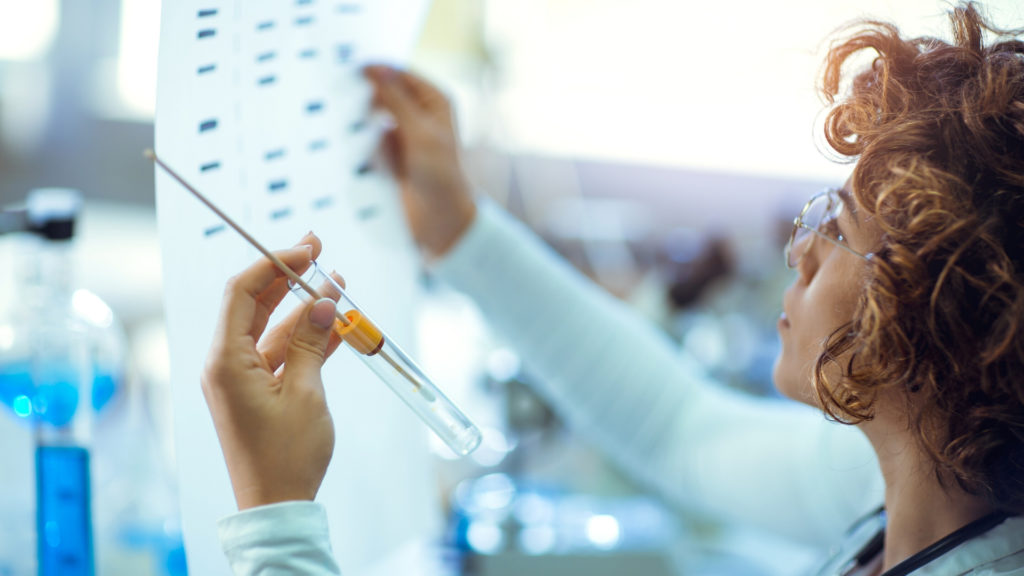 Funded by the National Science Foundation, the study relied on data from the American Community Survey collected by the U.S. Census Bureau of several million Americans. What it can’t conclude is whether women interested in STEM fields enter the military or whether their interest is sparked because of their military service.

The bottom line for researchers? Steidl says the military should be viewed as an alternate pathway to STEM fields as efforts are made to diversify the STEM workforce. Researchers also hypothesize that military experience may have added to women’s success in STEM fields.

“The military and STEM fields seem to have similar kinds of organizational cultures. They are both very predominantly male.. They are both performance-based, you have to prove yourself,” explains Steidl. “Female veterans who are entering STEM fields may be more successful at navigating them than their civilian peers. They understand this culture.”

Women veterans blazing their own trails

It took former Army Captain Shelly Rood years to learn how to adapt to corporate culture after serving 16 years in the Army Reserve. She was an intelligence officer and sized up her job as pointing out gaps in information. Translated, it means pointing out when things that were supposed to happen didn’t.

For Rood, the answer was entrepreneurship. She is a founding partner of an educational consulting company called Mission Ambition and Missilia, which sells “health and wellness products” for “women who kick butt.” Rood credits two key skills she learned in the military for running her business: leadership and long-term strategic planning. She also leads a female veteran peer support group in her home state of Michigan.

While she acknowledges small business ownership is not for everyone, she advocates it and points to a gap between reality and expectations. “Veterans think they’re going to come off of active duty and they think they’re going to walk into a high-paying job because they’re told for many many years, we love you, we love hiring veterans,” says Rood.

“It all sounds like roses. I have watched many friends over the years walk that path and fail due to no fault of their own but they couldn’t land the dream job.”

Demand for women vets growing in some areas

Placing veterans in jobs is Susan Gonzales’ business. The former military officer and West Point graduate along with her husband Adam, a combat veteran, founded Silent Professionals.org. It’s an online job board matching combat veterans with employers. By their count, close to 3,000 veterans have been placed in jobs.

Right now, the market is growing for women in some professions. “There is a huge demand for female security professionals,” says Gonzales who explains that many of these executive security jobs are to protect CEOs and their families. Salaries range from $400 to upwards of $1,000 a day.

“Why women are desirable (in these jobs) is because you don’t expect to see a woman as an executive protection agent. Usually, you’re not doing it in an overt manner.” Gonzales adds that the rise in the number of female corporate executives has also increased demand for female security staff.

Filling the posts, though, poses a challenge. “We just frankly don’t have enough females. They just aren’t interested, or maybe they just don’t know about this field in executive protection,” says Gonzales.

If it’s the latter, Silent Professionals.org and other groups aim to change that. 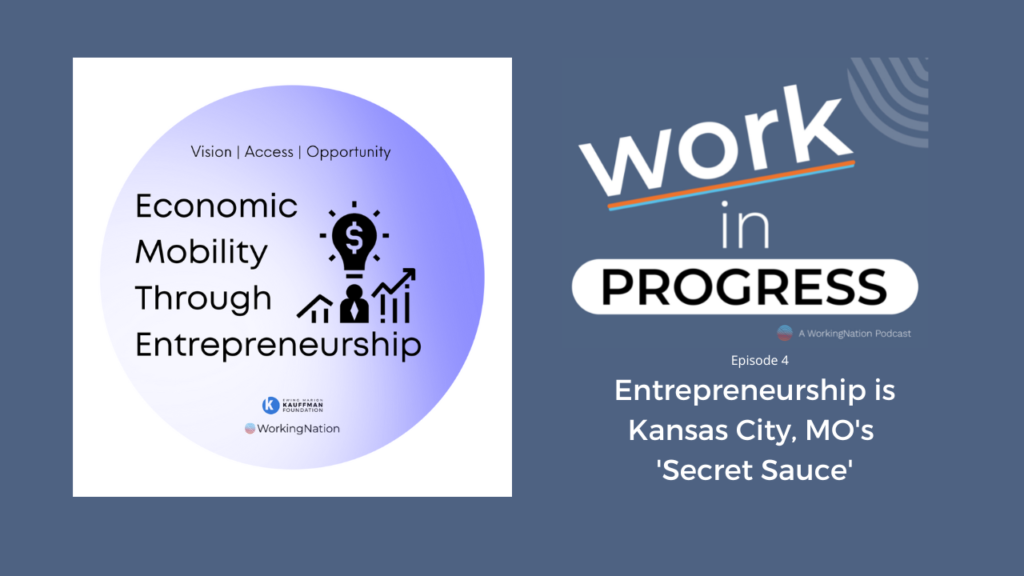