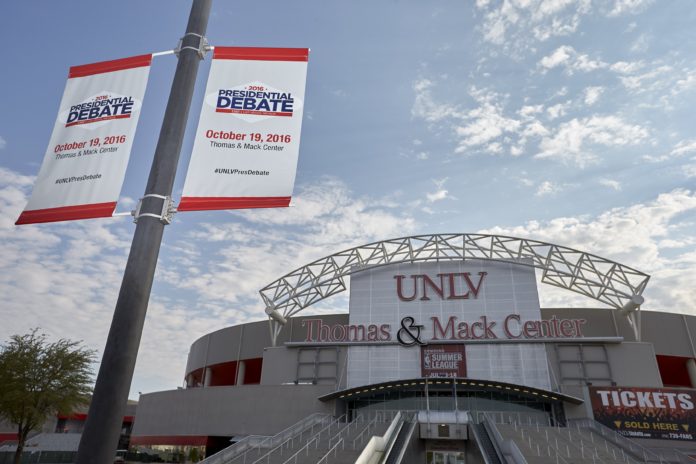 Take a look at this video shared on social media by The Guardian:

In McDowell County, West Virginia, most of the coal mining jobs have vanished. And Donald Trump has become more popular in McDowell than anywhere else in the nation.

During the debate, primary campaign, Hillary Clinton’s comment, “Because we’re going to put a lot of coal miners out of business,” went viral and Trump has used it repeatedly. People living and working in McDowell thought it meant that she wanted to shut down coal mines.

As the video story above points out, Clinton’s campaign says her quote was taken out of context.

What she really said was:

Trump’s approval rating shot up to 95 percent in McDowell County after Clinton’s comment because he said, “I’m going to reopen mines.”

But local McDowell County officials are pointing out that Trump is basically promising things that aren’t economically possible.

Your thoughts: Do you think whoever ends up in the White House can make a difference and protect the future of work?