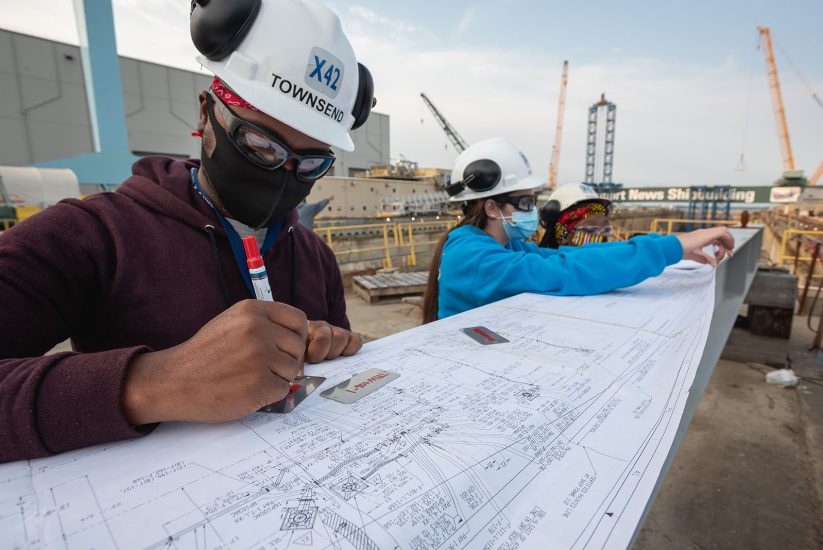 Leveraging the strengths of a community to foster economic recovery

The pandemic no doubt threw many industries into a tailspin, leading to staggering job and revenue losses. As these sectors look toward an economic recovery, communities are realizing resources they’ve had all along can help expedite that process and are strengthening their offerings.

The Hampton Roads region of southeastern Virginia spreads out over multiple cities with its biggest industries being defense, tourism, and shipping. The area includes three community colleges that, among other priorities, have workplace development initiatives that service local employers looking for workers in manufacturing, welding, and electrical maintenance.

To leverage the programs, faculty, training and staff in a more efficient way, Paul D. Camp, Thomas Nelson and Tidewater community colleges (which have 10 locations among them) have created a formal collaboration to serve as a single point of contact for shipbuilding employers. The new Community College Workforce Cooperative (CCWC) was just announced last month.

“This innovation will move our community colleges beyond our traditional workforce training role,” says Glenn DuBois, chancellor of Virginia Community Colleges. “It will position us as a dependable partner in advancing the region’s economic development priorities, filling workforce gaps and making us more accessible than ever to large employers.”

Virginia’s largest industrial employer, Newport News Shipbuilding, is one of the beneficiaries of the CCWC.

“CCWC will improve the responsiveness, quality and capacity of Hampton Roads’ talent pipeline to better meet the demands of all employers and connect residents with high-paying careers.”

Who better to know the demands of employers and how their academic partners can assist than someone who has served in that jobs in both fields?

A month after its inception, the CCWC named Todd Estes as its executive director. Estes is a Newport News Shipbuilding Apprentice School graduate who spent 19 years with the company; first as an apprentice, then moving to engineering and design, and an administrator in its apprentice pool academic program. He moved on to roles at Tidewater Community College and Virginia Community Colleges before coming to the CCWC.

“I am a proud shipbuilder. I consider myself a shipbuilder by trade,” Estes says. “It’s something to be proud of when working on vessels and carriers that keep sailors safe around the world.”

Estes’ goal is to break through geographic service areas of individual colleges and remove worries of overstepping boundaries to serve employers.

“Especially in the workforce development space, there’s a lot of energy, a lot of initiatives, a lot of resources, but it’s quite fractured. There are a lot of players with public and private, training and employers, all working towards the same end. That’s a national conversation,” Estes says.

A simplistic example of the CCWC’s work is an employer that needs 500 welders. By contacting the CCWC instead of three individual colleges and negotiating curriculum, programs, flow, and more, the employer needs only to make one call for what Estes describes as an efficient and comprehensive response. Once aligned, he envisions opportunities to scale solutions.

“Within (the community colleges’) service areas we have 11 cities and four counties. Those municipalities are very different. They have their own elected officials, budgets, priorities and that in itself builds in conversations (about) public resources. Then you have large employers working across those municipalities attempting to work across all geographic boundaries, and then you have other players like four-year universities,” Estes explains.

“For structural reasons, it’s hard to get all of the stakeholders to move in the same direction. Not due to ill intent, and not a lack of willingness to work together, but it’s challenging when you don’t have one area that’s under a centralized control.”

An Opportunity to Grow Jobs

From an academic education standpoint, CCWC participants are excited to launch the partnership. Paul D. Camp Community College President Dan Lufkin points to community colleges’ role in not just helping students enter into a job, but to be a recurring resource throughout their careers, and career pivots.

“We’re getting to a point where high school is no longer the finish line. A potential employee needs an advanced skill prior to being hired. That’s where we come in. So, go to a community college, there’s a program that’s sponsored or supported by a particular industry, get that skill and then go to work,” he says. “Some of our programs are pre-hire, so if a student successfully completes a program on a Friday, they can start working on a Monday.”

Specific to the Hampton Roads area, Lufkin lists manufacturing, welding, electrical maintenance, and other shipbuilding jobs as the ones that the CCWC will focus on first. He can already see how as the collaborative will grow as economic and employment needs grow. 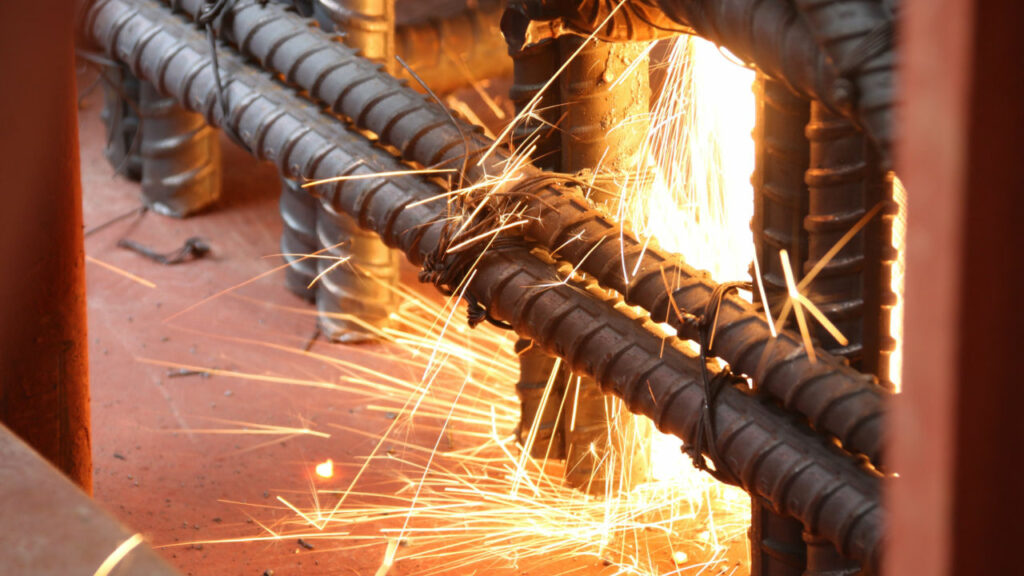 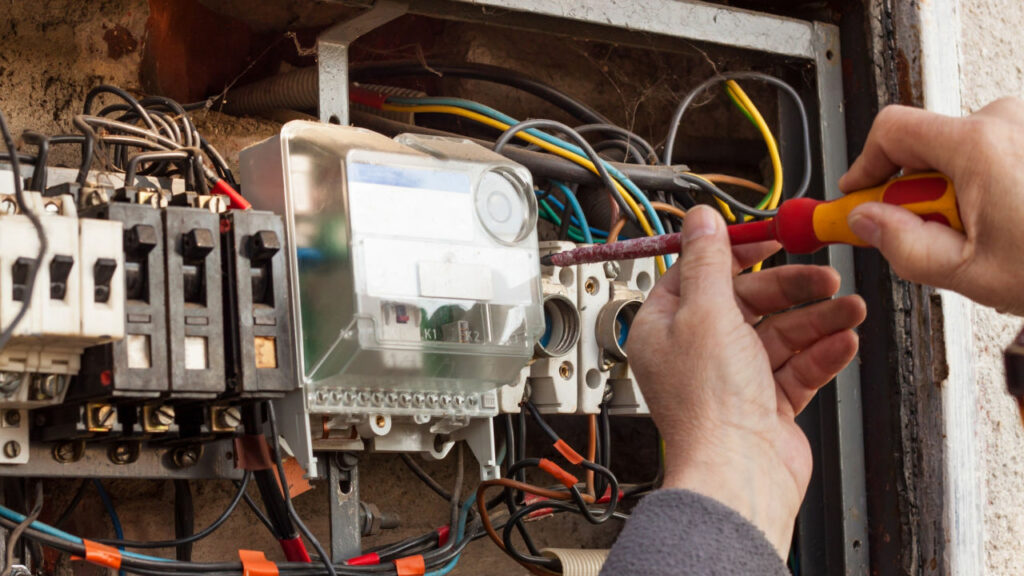 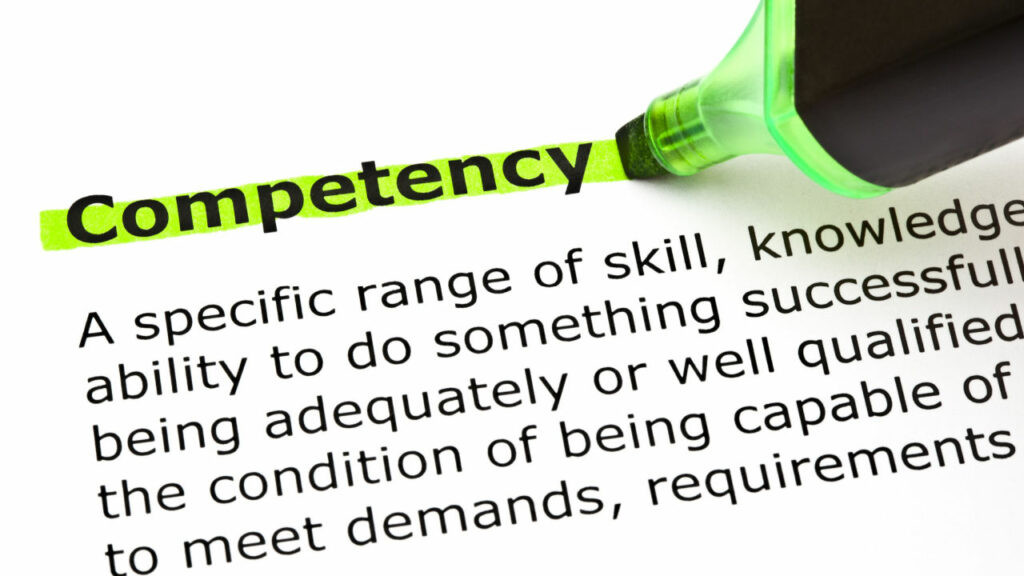 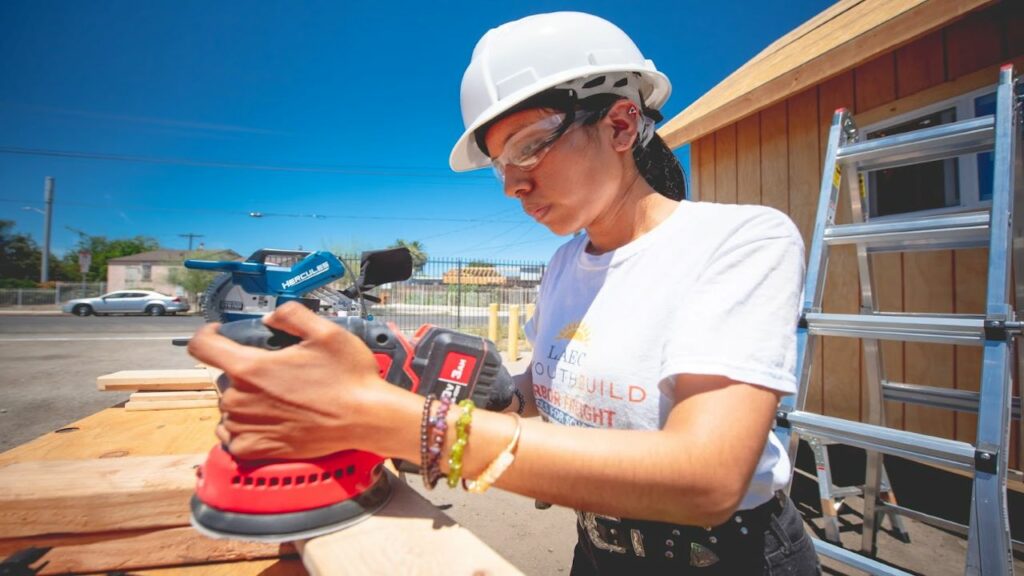 Supporting skilled trades teachers from high schools around the country