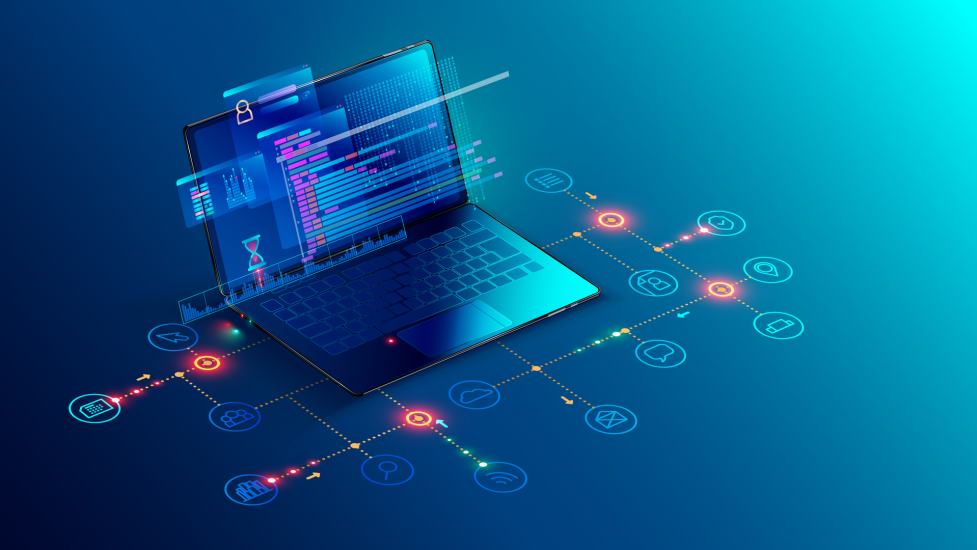 California’s San Luis Obispo County is one of the most beautiful areas of the Golden State. But being on the coast, it is also a fairly expensive place in which to live. Tourism, one of the region’s primary industries, has been impacted by COVID-19. And one of the area’s big employers, the Diablo nuclear power plant, is shedding jobs ahead of a 2025 decommissioning. That the county is largely rural makes finding sustainable employment is even more of a challenge.

Enter SLO Partners, a local apprenticeship initiative launched by the San Luis Obispo County Office of Education. Its goal is to generate economic development in the area by providing a skilled talent pool to local employers and “head of household” jobs to residents.

SLO Partners offers boot camps in software development, IT networking, manufacturing, trades, and digital marketing, skills that are in demand by local businesses. Graduates have the opportunity to interview for a paid apprenticeship with one of the program’s hiring partners.

Much of the focus has been on the tech industry because there is a shortage of skilled tech workers throughout the country, Program Director Paula Mathias Fryer tells WorkingNation.

“Students take a six-month boot camp in JavaScript and other languages to develop software skills, and then we help them secure entry level jobs with a year of on-the-job training.”

According to Fryer, there are benefits to businesses hiring an apprentice through SLO Partners.

“It’s a great way to diversify your team, which can be challenging in the tech field. Having a diverse workforce is beneficial to companies because you get different ideas and experiences who can offer valuable perspectives to everything from product development to problem solving.

“For example, a lot of our grads have professional backgrounds outside of the tech field. Some have experience in areas such as retail or customer service, for example and desire a career shift. These skills coupled with the training we offer create really well-rounded employees, which is what companies are looking for.”

The program follows the motto “Hiring for attitude and training for aptitude.”

“We’re looking for people that have a good attitude, are hungry for opportunity, want to learn and change their career trajectory,” says Fryer. “That’s where we start. We train them for the skills they need and the on-the-job training gives them real-world experience. Together, these three components produce the quality candidates our employers are looking for.

Then, she says, that passion can become a career pathway, “Turning a passion into a career in the best case scenario long term as you’ll want to progress and grow which will result in a higher salary and ultimately securing a head of household job in the community.”

Since its founding in 2014, more than 100 people have been placed in apprenticeship programs with a $5 million impact on the local economy. But, the big number, according to Fryer, has been the increase in worker wages.

“Some of our graduates have seen a 30 percent increase in wages after going through our program. We had a graduate who went from making $13 an hour working as a receptionist, to $25 an hour, after completing our Precision Manufacturing program and securing a job.”

“To me, it’s so rewarding seeing numbers like that because it really is life-changing. An increase in earning power like that is the difference between having to move away and being able to stay on the Central Coast.”

More Than a Boot Camp

He was struggling with a career direction in junior college when he discovered the program through a relative.

“I was told there was an opportunity to get a good job without having to go through four years of school and I wouldn’t have to decide halfway through, ‘Oh, I don’t like this,'” Sheets explains.

He says he feels that he didn’t want that possibility of feeling like his money might be wasted. “That was kind of a deciding factor for me. Not only was it affordable, but it was something different than the traditional college that most of my friends had gone through.”

Stennett says there are multiple phases to the boot camp that took him from the basics of coding to developing his soft skills of working with others. At the end of the program, students focus on developing their interview skills with professional career counselors.

Fryer introduced Stennett to several companies, and about three weeks after finishing the boot camp he got a job in quality assurance with Gaine Solutions, a local master data management company.

“I really want to continue with Gaine. They’re an amazing company. Everyone that I’ve worked with at the company is great. I’ve heard that about a lot of different companies here, but Gaine is definitely the company for me. They were super accepting and really helped supercharge my career. “

Stennett has special words of praise for SLO Partners.

“To be completely honest, I don’t know where I would be without them. They worked with me time and time again. They were always really patient with me and helped me learn through things even when I was struggling. The fact that they helped me through all of the struggle points that I had gone through, as well as helped point me to places that they thought I would succeed, is awesome.”