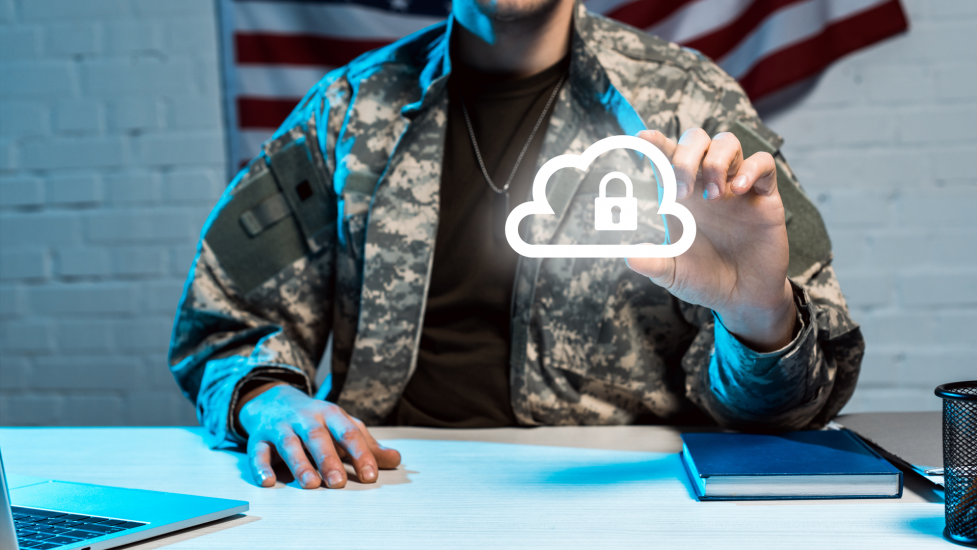 There have been increased efforts to better prepare the estimated 200,000 people who annually separate from the military for the transition into the civilian workforce. Among those efforts, the Department of Defense’s SkillBridge program which works with private companies and organizations to provide skills training programs for service members before they leave the military so they can plan for their next jobs.

However, not all veterans are able to participate in these kinds of programs while serving and find it challenging to land a stable paycheck once they exit the military.

The City of Los Angeles, in partnership with Microsoft, recently announced the launch of the Los Angeles Veterans Technology Training Academy (LAVTTA). The program makes Los Angeles the first city in the country to provide a free tech training program for its veterans. All veterans in Los Angeles County are eligible to apply.

Microsoft sees benefits from developing a talent pool of veterans. In a statement to WorkingNation, Chris Cortez, vice president of military affairs for Microsoft says, “The Los Angeles Veterans Technology Training Academy—based on the Microsoft Software and Systems Academy (MSSA)—also helps Microsoft and other IT leaders attract capable, driven, and diverse talent with solid, transferable skills.”

A Second Chance at a Tech Career

“I’ve talked to several recruiters who say, ‘We can’t fill all of our tech jobs in the area.’ I thought it was very compelling that veterans could help in the tech space and occupy those positions,” says Larry Vasquez, director of military and veterans affairs in the Office of the Mayor.

Vasquez, a Navy veteran, worked with Microsoft and local stakeholders, including the Los Angeles County Workforce Development Board and JVS SoCal to launch the academy.

MSSA is offered on military installations, but not all active military personnel have access to the program, but now that doesn’t mean it’s too late to learn.

“If you didn’t get the opportunity while you were on the base, you think you kind of missed your chance because then you moved back home and moved here to Los Angeles,” says John Gutierrez, the deputy director for veterans services at JVS SoCal, a non-profit organization linking people to workforce opportunities.

But that’s not the case.

The first cohort of the 16-week program is made up of 19 veterans representing all branches of the military. Most of them, according to Gutierrez, are over 40 years old.  “When we talk about second chances, for a lot of the group, these programs weren’t available in the military. They didn’t have that option the first time.”

JVS SoCal helped veterans obtain the tech certificates that are required to be eligible for the program, according to Gutierrez.

Upon completion, graduates receive certifications in Microsoft Azure which, Gutierrez says, can lead to IT careers, specifically cloud administration. He says a conservative estimate for salaries is between $60,000 and $80,000 in industries from tech companies to defense to hospitals.

According to the Bureau of Labor Statistics, the median salary for network and computer system administrators is $84,810 with a projected growth of 5% between 2020 and 2030.

“For us, it’s all about employment,” says Vasquez, adding, “It really is connecting these veterans with mentors that leads to employment.”

“We want to figure out ways to be innovative and really find employment that is aligned with the future of work, where the workforce is going, and what direction it’s going in,” says Gutierrez.

Navy veteran Janet Villalobos wants to be part of the tech talent pool when she completes the program.

Since leaving the military in 2010, Villalobos has held various jobs in caregiving, security, and bartending, Describing the transition to the civilian workforce as “very hard,” Villalobos says she had hoped to launch her own interior design business after completing her bachelor’s degree in 2019, but the pandemic put that plan on hold.

Villalobos says her job in the Navy as an operations specialist working with radar and navigation equipment is helping her with her current coursework.

As she looks to the future, Villalobos stresses the benefits of networking with employers in the program as a key asset, something she didn’t have in interior design.

“In my head, I thought it would be cool to understand computers and coding, and how it works, but I didn’t see myself in this situation until now,” says Villalobos.