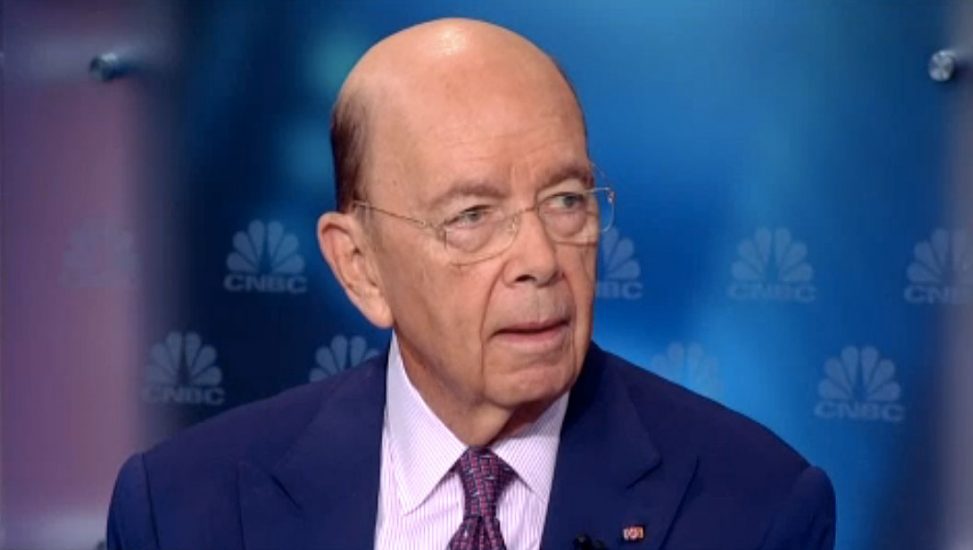 President-Elect Donald Trump has selected billionaire investor Wilbur Ross as his choice for Secretary of Commerce.

Ross has been a front-runner for the position since the two met on Sunday, Nov. 21 and, according to Ross, had a great conversation. Trump told reporters before the meeting that Ross was “what we’re looking for” in a commerce secretary.

“Wilbur Ross is a champion of American manufacturing and knows how to help companies succeed,” Trump said in a statement announcing his choice. “Wilbur knows that cutting taxes for working families, reducing burdensome government regulations and unleashing America’s energy resources will strengthen our economy at a time when our country needs to see significant growth.”

As commerce secretary, Ross would serve as the voice of U.S. business and oversee trade and investment issues.

On paper, Ross is exactly the kind of person that would fit right into what Trump wants to accomplish in the labor and trade arenas. On the campaign trail, Trump vowed to revive the steel and coal industries, two industries Ross made his career helping to restructure while chairman of WL Ross & Co., an investment firm that specializes in corporate restructuring. He was also highly critical of U.S. trade deals, deals Ross has also been outspoken against. Ross is also against government regulation when it comes to investing and business.

As the country’s next commerce secretary he will most likely have to step down from a number of companies by either selling his investments or putting them in blind trust.

It is expected he will reverse a lot of what the current Department of Commerce has accomplished over the past eight years. Commerce Secretary Penny Pritzker, who has held the role since 2013, has been an advocate for free trade and clean energy partnerships and the Trans Pacific Partnership deal, two things Trump campaigned hard against.

One area Pritzker and the department was expanding its focus for the first time was in skills and workforce development. Through its “Skills for Business” agenda, the department was fostering a conversation between employers and job creators to define precisely what they are looking for in prospective employees. The department has also been working with educators and trainers to ensure they provide the skills demanded and joined forces with labor and social service organizations to strengthen the safety net for workers. Hopefully, this agenda continues under the Trump administration because it’s a huge step towards filling the skills gap issue in this country and revolutionizing our the education system to help the working class.