ReThink Ready is a series of taped roundtable discussions about untapped pools of talented workers who might be overlooked in the hiring process, but have valuable skills and are ready to get to work if given the opportunity. Each discussion is a deep-dive into a single community of workers and job seekers, examining the unique skills they add to the workforce. We bring together leaders in nonprofits, business, education, and government to share initiatives and ideas that are making progress in bringing attention to these sometimes hidden or underestimated workers. We also examine training programs that can help those in these communities get any missing skills needed to make them even more ready for jobs now and in the future. ReThink Ready is produced by WorkingNation in collaboration with LinkedIn.

For some of the 200,000 women and men who transition from military service into the civilian workforce each year, finding a good-paying job right out of the military can be challenging. Sometimes civilian employers are unaware of the experience and skills a veteran learns during their time serving the country and might overlook them in the hiring process. These are not just soft skills such as team work and problem solving, but hard skills learned, say, as a data analyst or logistics specialist.
This is a two-way street. Sometimes veterans are unaware of the opportunities that already exist for them to seamlessly slip into a new role right out of the military or to get the missing training they need to do so.
Military spouses also face unique challenges, including inconsistent resumes that reflect how often military families move as a service man or woman’s assignment shifts every two years or so. There’s also the issue of a spouse qualifying for licenses or certifications—such as for teaching or nursing—when their loved one has to move from state to state.
A few weeks ago, WorkingNation and LinkedIn brought together a small group of respected members of the military-connected community to discuss what is actively being done to help veterans and military spouses navigate this jobs and career pathway.

Meet the Panelists and Our Moderator:

The Military Can Help Ease the Transition

This was an impassioned and thoughtful conversation about the value of the military-connected community, hiring and training opportunities available now to veterans, and supporting military spouses in the civilian workforce. The panelists also discussed some of the hurdles facing the military-connected community and what is being done to overcome them.
Ivan Denton, director of programs at the U.S. Department of Labor, says it’s important for military personnel preparing to complete their service to be aware of the resources available to help with transition to civilian life. “The Transition Assistance Program (TAP) came about when the recession hit in 2010 and [veteran] unemployment was around 10%. TAP became kind of a requirement for all those exiting the service in 2011.”
Denton notes one earn-and-learn resource which gives a soon-to-be-separated service member an opportunity to explore work in the civilian community. “DOD SkillBridge is where an employer can basically let you try them out the last six months you’re serving. They get paid by their service to work and [the employer] can get to know them, they can get to know [the employer]. DOD SkillBridge is changing how service members navigate TAP. It’s changing how U.S. employers have access to a talented manpower pool.”
Denton points out that the numbers of service members using the resource is growing. “When I transitioned in 2016, it was only a thousand or two that took part in DOD SkillBridge. Last year, 14,000 participants were able to work with U.S. employers for DOD SkillBridge opportunity.”

Skills Learned in the Military are Transferable

“The employer, the hiring managers, and the recruiters need to understand the military,” says Carol Eggert, senior vice president of military and veteran affairs at Comcast NBCUniversal and a member of the WorkingNation Advisory Board. She argues that it’s important for employers to recognize that the military helps service members develop skills that may seem unique to the service but are ultimately transferable.
They also need to understand how the military works so they can talk in terms of both military and civilian skill sets. “No matter how much you sanitize that resume and try to make it civilian, you’re eventually going to talk about your military experience,” says Eggert.
“It is my belief that a lot of the employers really don’t know how those transferable skills can connect to industry,” says Bennie Anderson, enterprise military and veteran lead of Duke Energy Corporation.
“I would tell [employers] to start with that vested relationship with the local installation that they may have close by in their particular footprint, and really have an opportunity to get to know the skills and experiences that some of the service members have. They can then build upon and really create a really active veteran recruiting program for their organization.”
Sarah Roberts is head of military and veteran programs at LinkedIn. She says that companies often have a narrow view of what jobs those with military experience are qualified to perform.
“Oftentimes employers, rightfully so, solve for their own needs. But in doing so, they create opportunities that they feel veterans can easily pipeline into. But what it does is close the aperture in terms of what’s possible for a transitioning service member,” says Roberts.
Eggert adds access to the civilian workforce is a two-sided issue. “We’ve also seen many times where our military transitioning service members don’t take the time to understand the companies they’re going to.”

Anderson says military spouses are also in great need of assistance during transition. “In most times, the military spouse moves every two to four years accompanying the spouse to the next duty location. Their resume and career look a lot different from the service member, right?”
He says the frequent moves can be of concern to a job recruiter. “How do you bridge that gap and how do you talk to that? You have to have programs, initiatives in place to really address that underrepresented population—the military spouses.”
Eggert says reservists and members of the National Guard should also be given consideration by employers. “If you don’t support your Guard and reservists and tell them they can’t serve, what do you think they’re going to do? They’re going to quit their Guard and reserve jobs, so they can maintain a full-time job for their families. What does that do for our national security when we lose that force?”
“When I talk about employers being patriotic, that’s one way to support our national security. You’ve got to support our Guard and reservists because they’re half of the total force.”

Advice for Transitioning Members and Employers

“Invest the time early to start planning what you want to do. Do some self-reflection, some self-exploration. What worked for the person sitting next to you isn’t necessarily going to work for you and your family. By investing that time up front, it’ll be easier to navigate in the long run,” says Roberts.
Says Anderson, “We don’t go through any mission, alone. Don’t go at your transition alone. Seek out a mentor. Seek out a person, or persons, that has done this before you. Know the industry in a geographical location that you have some interests relocating to.”
Eggert has some advice for companies. “You can hire as many [military-connected people] as you want, but if you don’t retain them, you really didn’t contribute to a solution. The most common retention programs involve mentorship, partnering, or shadowing.” 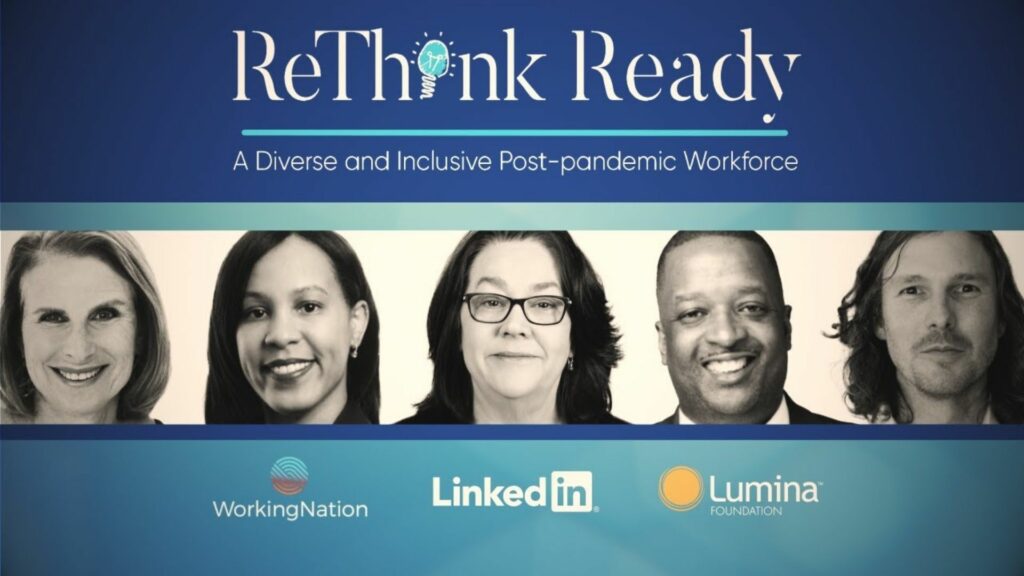 ReThink Ready: A Shared Commitment to Diversity, Inclusion, and Belonging 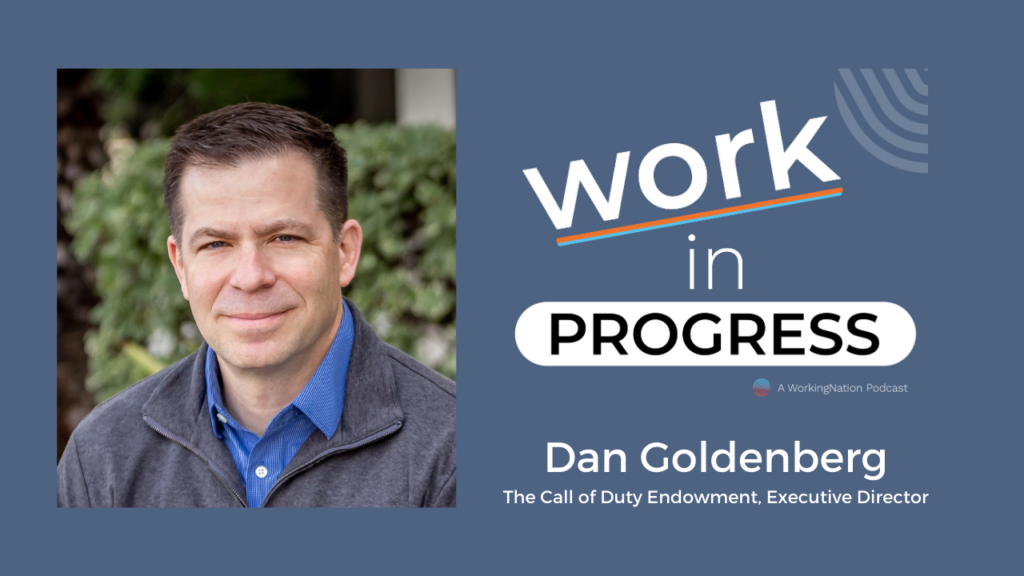 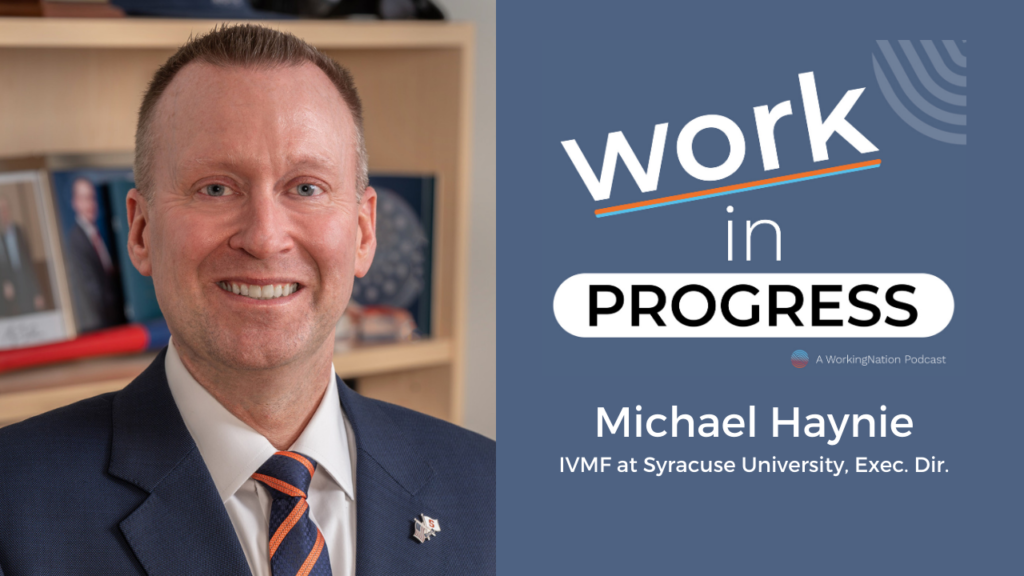 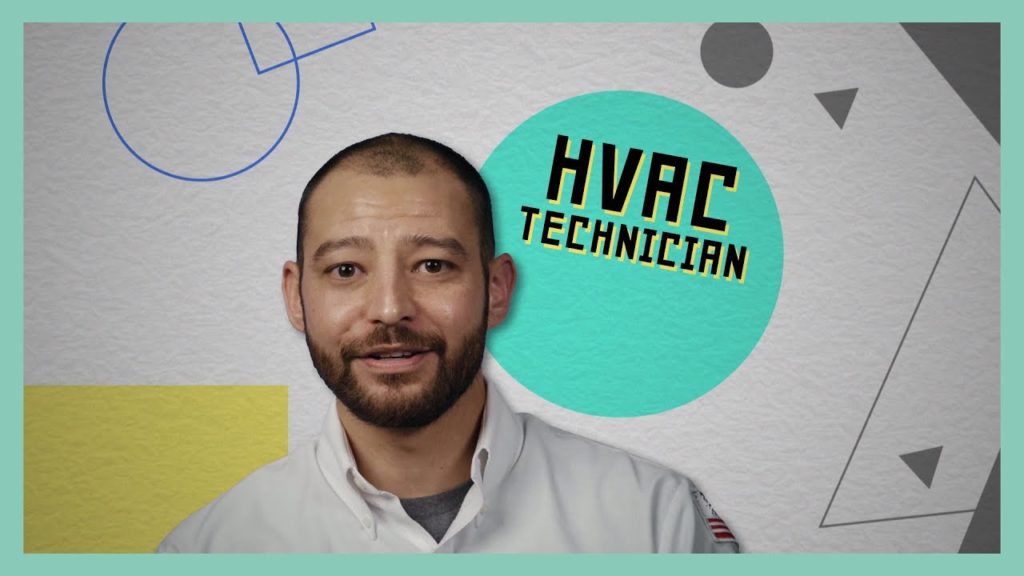