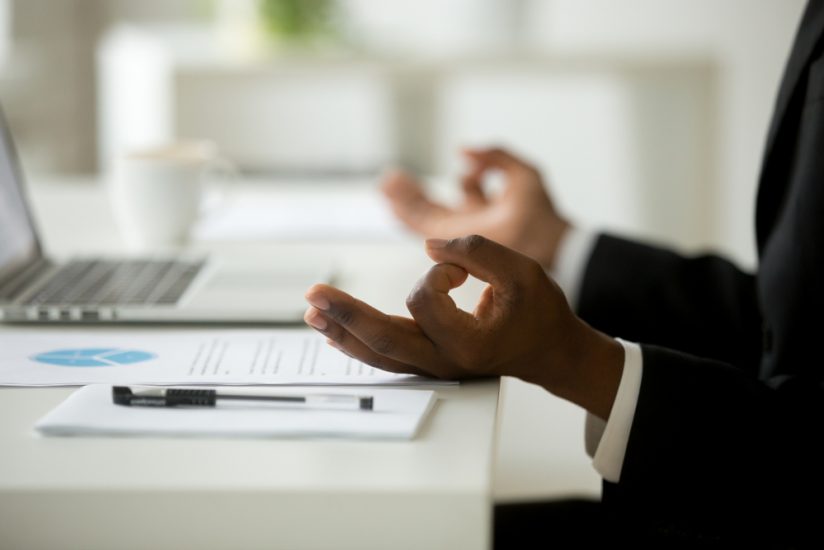 Taking the mystery out of meditation and mindfulness

When you are feeling at your worst, meditation and mindfulness can be a way to rest your thoughts. Dr. Mark Goulston shows you how meditation can be less mystical and more practical for your mental health.
By Mark Goulston, M.D.
-
Share on facebook
Share on twitter
Share on linkedin

You’re stressed because you’re out of the job market.

You’re having trouble finding your next job after being replaced by technology.

You’re trying not to burden your family, but it’s becoming increasingly difficult to keep them from seeing how down you are.

Even when you smile, it doesn’t take a rocket scientist (more on that later) to see that your smile doesn’t match the fear in your eyes.

People have been recommending meditation and mindfulness, but you just can’t wrap your hands around it enough to believe that it’s going to help you.

I recently asked a question on LinkedIn about what people use to manage stress so that it doesn’t turn into distress. More than 75 percent of the responses say they used meditation and mindfulness.

But just like you, I had trouble buying into it.

And then I re-read a recent blog I did for WorkingNation called: Gravity Falls: How CEOs can soften the landing for structurally displaced workers.

If you read it, you’ll remember how in the movie, Gravity, Sandra Bullock’s character Ryan Stone essentially is “living into her future,” when not only her future but her mentor, George Clooney’s character Matt Kowalski, are ripped away from her by a space storm.

Without a future or mentor to literally “tether” her and keep her mind together and without an inner sense of strength to bolster her up. As you remember, she ran away from Earth and into being an astronaut because she never got over the death of her child. She goes into freefall and ends up at a low point where she has given up.

That freefall is similar to how you might feel when without a future or inner strength to bolster you up. It feels as if your brain, i.e., your thoughts (the human brain), feelings (the mammal brain), impulses — fight or flight or freeze — (the reptile brain) are coming unglued.

Ryan feels powerless, helpless and that everything is useless. Feelings which careen into hopelessness and she wants to die. When you are at your worst, you can feel the same way.

Her hallucination of Matt coming back into the space capsule and being just what she wants and needs emotionally gives her back a feeling of being centered, a feeling of control from which she begins to come out on the other side.

Her hallucinating has much in common with mindfulness and meditation.

With both those processes, you let go of feeling stressed and out of control and instead focus on something you can control, namely your awareness of the fact that you are breathing and then on feeling how you are breathing, usually assisted by concentrating on a mantra or some other simple point of focus.

By learning to “clear your mind” of everything else and resting into a state of focused awareness — of and on your breathing and whatever else you are meditating on — you can begin to relax. And the three parts of your brain/mind, thoughts/feelings/impulses over time start to come together naturally and organically.

The feeling of relaxation and centeredness that often follows mindfulness and meditation is the result of your three brain/minds seeding into each other securely (not unlike the way a space capsule docks with a space station).

Developing a practice of this is training your disconnected brain/mind to stop pulling apart from itself — which is what panic feels like — and then slowly, calmly coming back together.

To stick with the space analogy, it feels similar to watching two of SpaceX’s Falcon Heavy rocket boosters land safely on the designated landing pads. In fact, watching the video of that landing is little mesmerizing.

Instead of feeling skeptical and cynical about mindfulness and meditation, picture in your mind’s eye that you are voluntarily surrendering the need to feel in control and instead switching to an awareness of something in your future.

Then imagine that the combination of what you are meditating on with an awareness of your breathing is naturally allowing your thoughts, feelings, and impulses to land back together into a calm, quiet and solid stillness just like those SpaceX Falcon Heavy rocket boosters. 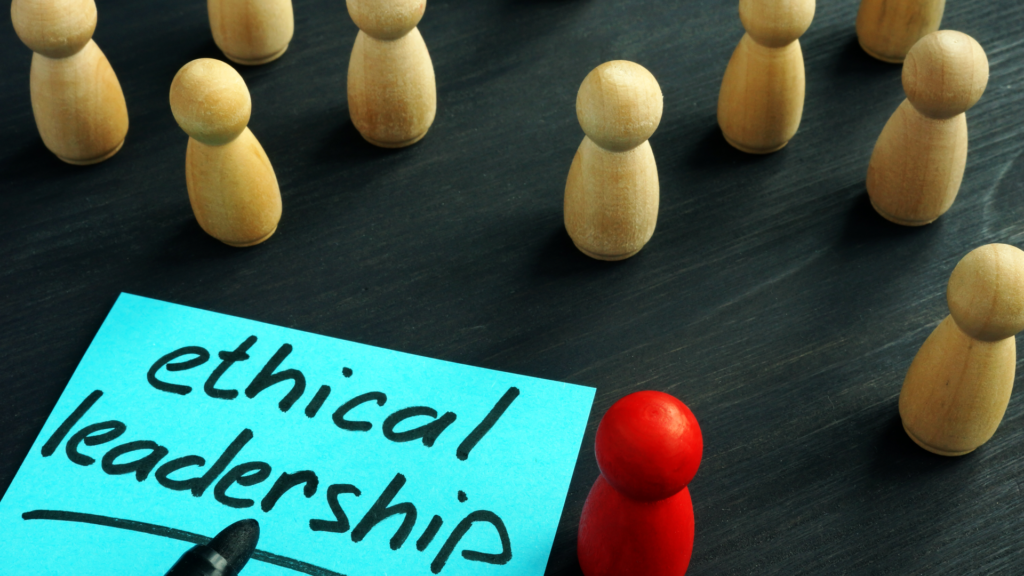 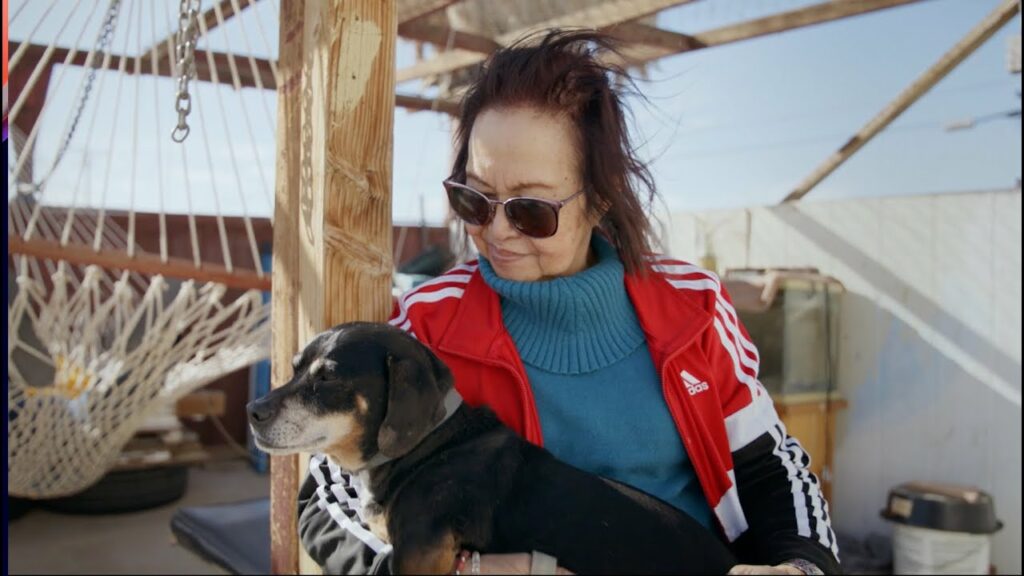