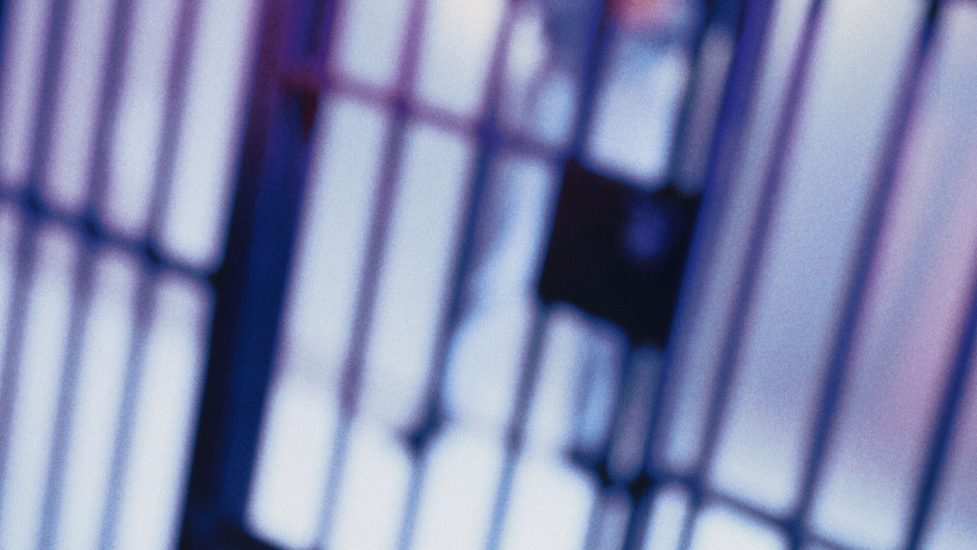 Moving from incarceration into the workforce

Each year, more than nine million people who have served time in state or federal prison or county jails are released back into their communities. Millions of others are on parole, on probation, or have been arrested but not convicted. The unemployment rate among the formerly incarcerated, at 27 percent, is more than five times higher than the overall population. Employers are 50 percent less likely to call back a job applicant who was convicted of a crime. Only about half of incarcerated adults have a high school degree or its equivalent.

Getting hired with a criminal record can be difficult. Employers are often reluctant to even interview someone coming out of prison or jail, citing concerns about how customers or other employees might feel about working alongside the formerly incarcerated, and about what kind of employee he or she might be. But that may be changing as the demand for skilled workers continues to grow. Businesses are beginning to take a closer look at the 70 million men and women touched in some way by the criminal justice system, especially those who have gone through job training programs designed to help them find work when they reenter society.

“Don’t let the worst thing in your life define you. That’s not who you are.” Aly Tamboura offers this advice to inmates each time he returns to the prison he called home for 12 years. “I go back and speak at San Quentin, which is strange sometimes, but I feel it is incumbent upon me to go and tell the men and women that you can get out of custody and you can be successful. It’s difficult, but you can do it.”

This is something Tamboura knows firsthand. While in his 30s, he founded and ran his own small geo-tech firm in San Francisco before being convicted and sent to prison for assault. He struggled to find his way those first years, but eventually enrolled in the Prison University Project and got his college degree. He then enrolled in The Last Mile, a program that helps teach inmates to become economically self-sufficient upon release.

The Last Mile was launched in 2010 by venture capitalist Chris Redlitz and his wife and partner Beverly Parenti after Redlitz visited San Quentin to speak to a group of men about business and entrepreneurship. Tamboura — a self-proclaimed math nerd — joined the entrepreneur training program and later was in the first cohort of the program’s coding curriculum. After he was released from prison, he was hired as a software developer in San Francisco.

Three years later, Tamboura works at the Chan Zuckerberg Initiative (CZI) as Program Manager for its criminal justice reform department. He’s a leader in the movement to train and educate people while they’re still in prison, so they are job-ready after they have served their time.

“It’s not only just a talent pool that businesses aren’t taking advantage of, but it’s also this lost social resource,” Tamboura says. “There’s lost social capital in keeping these people out of the workforce. I think it’s essential as a nation to have everybody contributing to our communities.”

Finances Shouldn’t Be a Barrier to Education

The 1984 crime bill eliminated the availability of federal education dollars for incarcerated students. Three years ago, Second Chance Pell Grants were announced, restoring some funding to some students. Right now, the program is limited to students who are likely to be released from prison within five years of graduating from a post-secondary school. CZI wants to see the program expanded to all incarcerated students.

“These things that are fundamental to human development should be provided to everybody on an equitable basis,” says Tamboura.

Tamboura remains a big supporter of The Last Mile training program that helped change his life. Through his work with the CZI, he’s helped expand the training to a third state, bringing it to the Mabel Basset Correction Facility which houses women in Oklahoma. Oklahoma has the highest incarceration rate in the country — at any given time one in 100 Oklahomans is behind bars — and the female incarceration rate is twice that of the national average.

Formerly incarcerated women, especially black and white women, have higher unemployment rates than their male counterparts, according to the Prison Policy Initiative. It’s a challenge that Susan Burton faced after cycling in and out of prison six times after her five-year-old son died and she turned to drugs and alcohol to deal with the pain. She became sober following her last release more than 20 years ago. She founded A New Way of Life Reentry Project (ANWOL), an organization that provides support for women who are coming back into the community after incarceration.

Without work, formerly incarcerated women face a difficult time providing food and shelter for themselves and their families. Since its inception in 1998, ANWOL has provided housing for more than 1,000 women and children. It also offers pro bono legal services, advocacy, and leadership development.

“Many times, a criminal history blocks women from opportunity,” says Burton. “A big part of the problem is access to employment, not only employment but living wage employment, even for a skilled person.”

Burton’s A New Way of Life is part of the “Ban the Box” campaign. Through its efforts, more than 45 cities and counties, including New York, Boston, Atlanta, and Los Angeles have removed questions regarding past felony or misdemeanor convictions from their government job application forms.

“I see [that question] as a handicap to employers getting shortchanged out of people that would be really good employees,” according to Burton. “I have quite a few people on my staff who were formerly incarcerated. They’re excited. They get to work early. They don’t have the mentality of, ‘That’s not in my job description.’ Whatever needs to be done, they’re there to do it.”

Criminal justice reform advocate and filmmaker Scott Budnick saw that first-hand on his set. He recalls a prop intern who joined his crew after stints in a juvenile hall, followed by six years in prison.

“The kid showed up early every day because he wanted it. He ran circles around everybody. And every day, 65 days in a row, he showed up with that same attitude,” Budnick says. “At the end of it, our prop master came and said, ‘I want to take him on.’ The kid got into the union. The kid went on to do Iron Man and makes $200,000 a year now.”

Budnick founded the Anti-Recidivism Coalition (ARC) in 2013, ten years after visiting a juvenile hall through the InsideOUT program. He says it was there he learned how trauma, violence, and neglect during their childhoods led teens into the criminal justice system in the first place.

“As you bring citizens into prisons or have them meet someone who has been in prison, and it becomes human, then people want to give them an opportunity. It’s not just that scary story you hear on the news,” says Budnick. “It’s this person has paid their debt, they really want to change their own lives and the trajectory of their family, and who would not want to help that?”

ARC strives to break the cycle of re-incarceration by offering support services and education to men and women after they leave prison. The organization takes part in programs such as the Los Angeles Re-entry Workforce Collaborative which helps them learn the construction skills they need to get good-paying union jobs.

“To me, it’s just the normal, human, compassionate, thoughtful thing to do, to give somebody, when they’re coming out of prison, the chance to redeem themselves,” says Budnick. “The chance to raise their kids, so that their kids never end up back in prison. The chance to provide for their family, so no one is committing crime out of need, or a lack of being able to put food on the table,”

Free to Succeed: The Last Mile trains the incarcerated to become coders