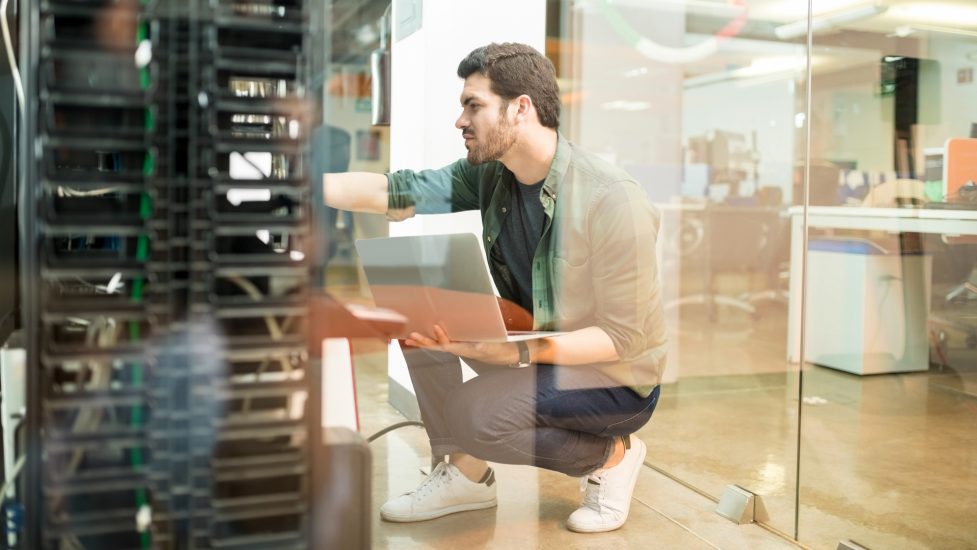 Moving toward a “destination” job, a pathway to upward mobility

As the country tries to move towards economic recovery, there are millions of workers who cannot be overlooked and left behind: those without four-year college degrees.

A recent report from [email protected] called Navigating with the STARs: Reimagining Equitable Pathways to Mobility finds that this population does not benefit from higher wages even if they have the skills to perform higher-wage work. The report examines job movement between 2010 and 2019.

There are more than 71 million U.S. workers who hold a high school diploma or the equivalent, and are Skilled Through Alternative Routes (STARs).

Identifiable Pathways to a “Destination” Job

The report identifies pathways that STARs can take from lower-paid employment to transitional jobs to well-paid positions. These positions are identified as origin, gateway, and destination jobs.

These pathways are particularly important now as STARs in the workforce have been hit hard by the pandemic, according to Papia Debroy, vice president of research and insights at [email protected]

“[STARs] have comprised two-thirds of the essential workforce in the labor market this year and they’ve also experienced the majority of losses in that they are two-thirds of laid-off workers, as well,” explains Debroy.

The report findings identify 51 gateway jobs—the jobs between the lower-paid position and higher-wage employment. “We saw a really high volume of STARs moving into these gateway jobs. And then further, we saw a high volume were moving to a lot of different occupations from there, as well. So it seemed like that was unlocking further opportunity for STARs in a unique way,” says Debroy.

She adds, “Each of the gateway jobs that we define leads to at least five other possible destination jobs that pay even more.”

Additionally, the report finds 292 destination jobs. “What was interesting to us about the data was that there were a number of destination jobs that we were seeing STARs experience further mobility from them,” notes Debroy. “What we started to understand was that there were some workers taking a pathway that included a job two that allowed them to achieve a job three.”

Debroy says figuring out how STARs can become informed about the origin-to-gateway-to-destination job is “the million-dollar question.”

“I would love to see the workforce fields focus on some of that work in the coming years, because there are huge information gaps that workers are experiencing today about where they can go. I think it leads to a lot of frustration for them.”

The Data Shows STARs’ Earnings Are Below Their Counterparts

Debroy says some findings “made me fall out of my chair.” Of almost 80 million job transitions that STARs made between 2010 and 2019, 60% moved into new jobs that either paid them the same wages or paid them less. “That’s a really stunning figure, right? That so many workers are not achieving higher wages.”

“I think the reasons behind why STARs are taking those jobs are as varied as STARs are themselves. It’s everything from ‘I needed to move for XYZ reasons. This was the other job that was available to me.’ There are transportation challenges that workers have. There are flexible scheduling issues that they’re experiencing.”

“In the aggregate, as someone studying the labor market, it was just astonishing to see.”

The earnings of this population are significantly below their counterparts and have been for years, according to Debroy.

Debroy says the workforce field should be purposely looking to place STARs in destination jobs. “We know that STARs traverse these pathways. They’re already doing it. We also know that across the 292 destination jobs, there will be turnover that amounts to about 10 million jobs just in the coming year. I think the first analytic point to think about is ‘Couldn’t we see more STARS in those destinations?’ We know they’re already successfully making these transitions.”

Going forward, Debroy points out there may very likely be new roles added to the current list of 292 destination jobs. “What if we designed them understanding that this population of workers is incredibly skilled and would be in a position to do a lot of the work required of those jobs successfully?”

“What would it look like for us to start to consider the degree requirement with respect to new jobs with this population of workers? I think there are going to be lots of opportunities for us to think about this group a little bit differently as we’re actually putting new jobs into our labor market.”

How Can Employers Be Part of the Solution?

Debroy says, from the employer perspective, there are a number of ways to achieve equitable outcomes.

“Be deliberate about understanding that there are workers building skills in a lot of jobs that maybe aren’t on your radar. So understand what those jobs are in relation to your destination jobs. And then be deliberate about forcing talent from those origin jobs.”

It is advantageous for a business to recognize the potential of workers in gateway jobs, according to Debroy. “If you update your employee value proposition to help workers understand that by coming to work for you in this gateway job they will actually achieve potential to move to other higher wage destination jobs in the future, that’s a really compelling reason for workers to come work for you.”

“I think being deliberate about communicating that to both prospective employees, as well as current employees is really important, especially at this moment in time.”

For more information on the new report and other work from [email protected], you can register for this virtual event on Thursday, December 17.