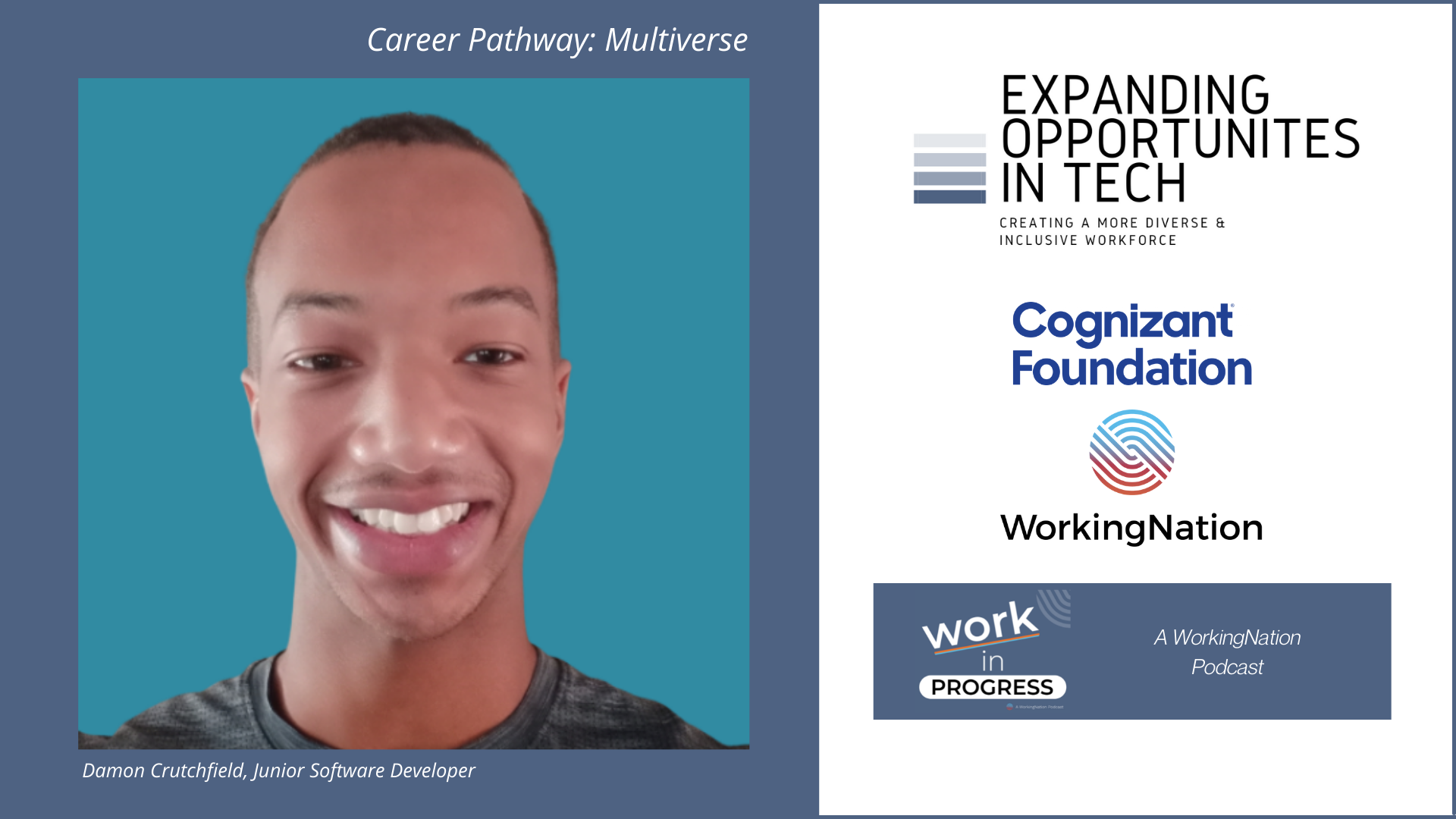 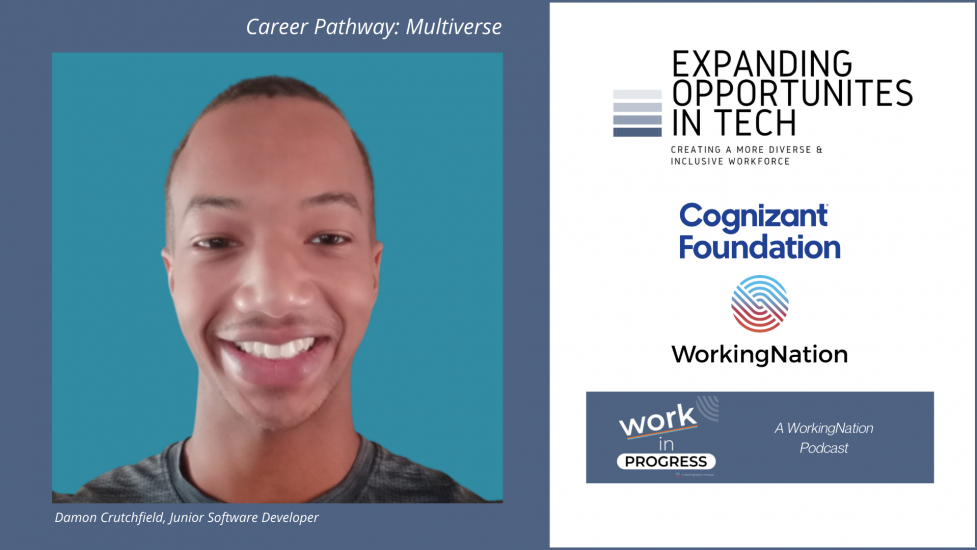 Trying to figure out how to break into the tech industry can be daunting. Traditional four-year institutions can be expensive places to learn computer science and lack of exposure to the skills needed in the industry as a whole can derail a career before it gets started. In this Expanding Opportunities in Tech Work in Progress podcast series produced in partnership with Cognizant Foundation, we examine alternative, free training programs, each offering a foot in the door to teens and young adults from historically underrepresented groups in the tech industry, including women, BIPOC, and people from low-income backgrounds.

Damon Crutchfield grew up in a middle class household in New Orleans. His dad is a firefighter and his mom worked at the U.S. passport office and as a pharmacy tech. They both wanted him to choose a reliable and stable career, one that didn’t require a costly four-year degree, so he joined the local carpenters’ union right out of high school.

But, he says, he was always fascinated by technology as a kid and it came from his love of video games. “Seeing those worlds in the video games made me want to learn more and more about technology, but I never really could put a name to the field that was responsible for all of that until I was 20.” That’s when he decided to take the first step into a tech career by attending a coding bootcamp run by the nonprofit Generation.

That first coding bootcamp made him see that a career in software development was not only something he wanted, but something within his reach, which lead him to Multiverse and a free 15-month software engineering apprenticeship.

“When you first come in, you learn the basics of JavaScript and web development,” Crutchfield explains. “At the end of that five weeks, you and a couple of your peers build a project—they give you projects to add to your resume—and then you start on-the-job training.”

What sets Multiverse apart from other programs is the opportunity to start working right away. For the past six months, Crutchfield has been putting his new skills to use as a junior software developer for Verizon, working side-by-side with experienced programmers, and he’s getting paid.

“Right now, a girl from my cohort and I are working on the billing system at Verizon. I’m learning about best practices and more about JavaScript and other technologies that are big now,” he tells me. “I see a lot of jobs in the future being automated and I feel like since I’m in this field, I can be the one to program those automated machines for systems.”

Crutchfield has nine more months to go in the apprenticeship and the 24-year-old says he would eventually like to take the skills he’s learning and start his own company. “My ultimate goal is to have my own artificial intelligence company, a company that can make an impact on the world. I want to create a world where we don’t use concrete structures to build things; you use more natural things so that we’re not damaging the Earth. And I think software is a good way to do that.”

He says he wouldn’t be on the path to a well-paying, in-demand career if it wasn’t for the training he is getting through Multiverse and the access to on-the-job training at a big company. “It’s amazing. I don’t have to pay any money and it’s my dream job. I just think about all the things I can do from here, all the things I can create with the skills that I’m learning. That’s what really motivates me.”

Sophie Ruddock is Multiverse’s vice president and general manager for North America. She says, so often, education and work exist in silos, and for many young people considering their post-high school options, the cost of a four-year school can be “incredibly daunting, particularly if that’s not going to actually deliver on a career at the end of it.”

“What is so exciting is an apprenticeship can be entirely free to the individual, whilst earning a salary, coupled with actually on-the-job and applied learning,” explains Ruddock. “Everything you’re learning in the program you’re able to apply almost immediately in your role—learn, fail, try again, and then continue to build on that.”

She calls the learning process holistic and structured, and points out teaches both the technical skills that you need to be a successful software engineer, “but also on what we call the durable skills, which are skills like communication, teamwork, conflict resolution, negotiation, and leadership. We’re not just supporting Damon to become a software engineer, but also to develop as a future leader in the workforce.”

Ruddock calls diversity one of the most pressing issues facing the tech industry today. “The tech industry have historically recruited from the same colleges, hired in the same way, and have experienced outsized growth, but also are now paying the price in terms of the challenges that have come from having a very homogenous workforce.”

She says Multiverse is committed to helping expand diversity in the industry and 53% of its apprentices are from underrepresented groups. “It is incredibly important and I get very excited about the role apprenticeships can play, because not only can companies find new sources of talent, but they also solve this acute skills challenge that every tech company is also facing.”

The Multiverse apprentice program is open to people aged 18-26 without a bachelor’s degree, and places its apprentices in more than 200 companies, including Google and Microsoft. Software engineering is not the only career path. You can read more about the program and apply here. Again, the cost of the 15-month on-the-job training is free to the apprentice and they get paycheck. 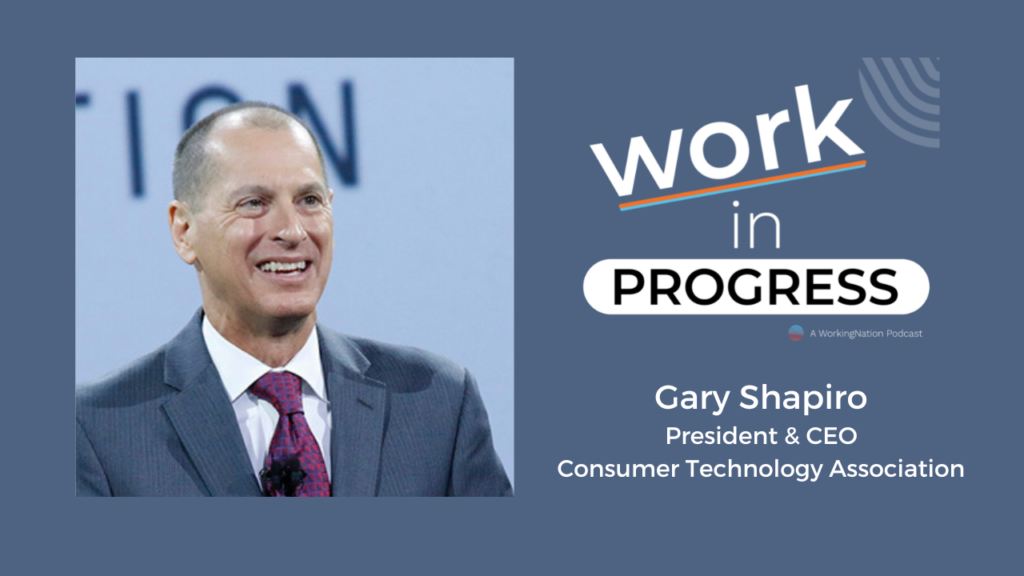 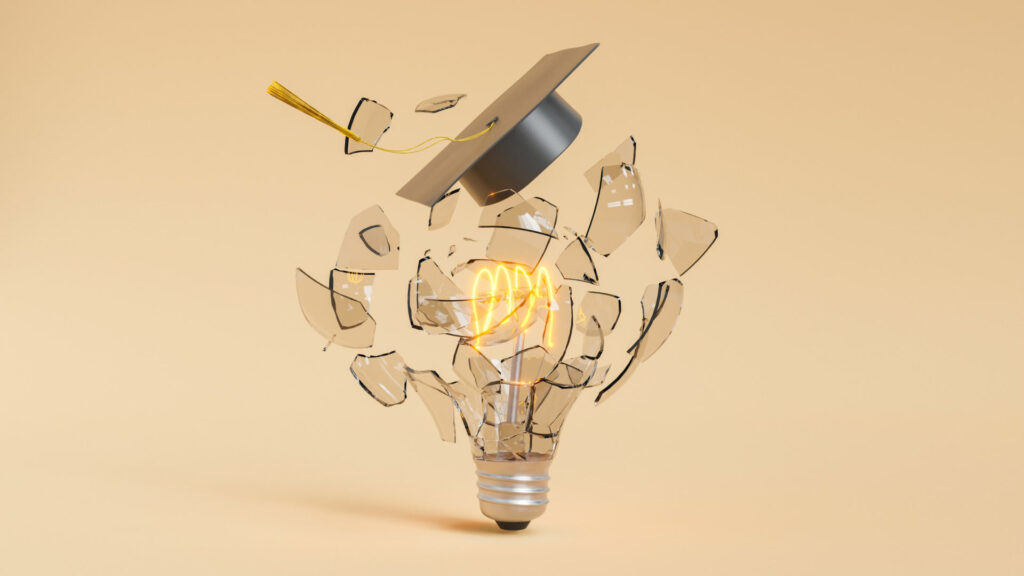 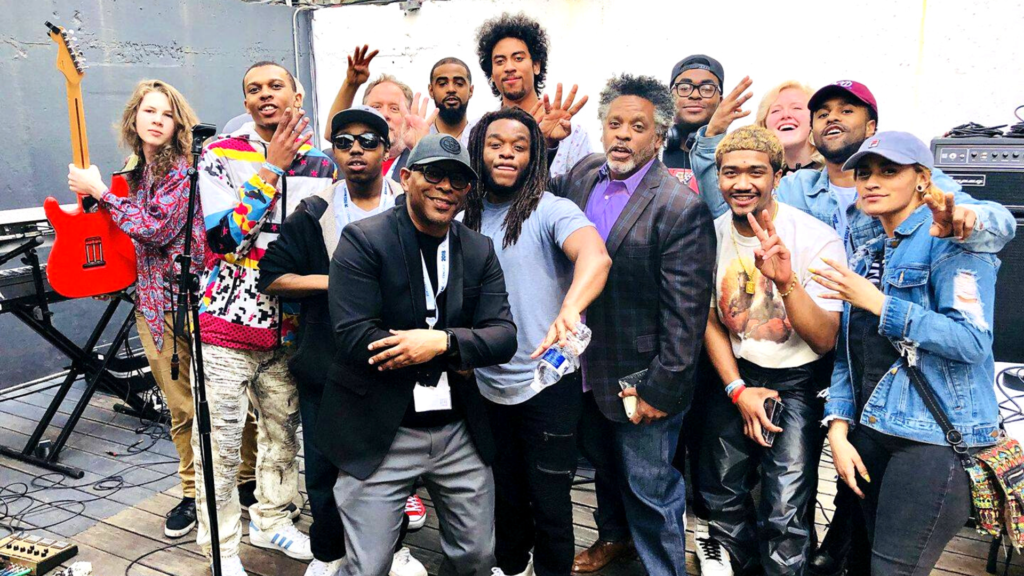 Motivating high school students through music and media, setting them up for careers