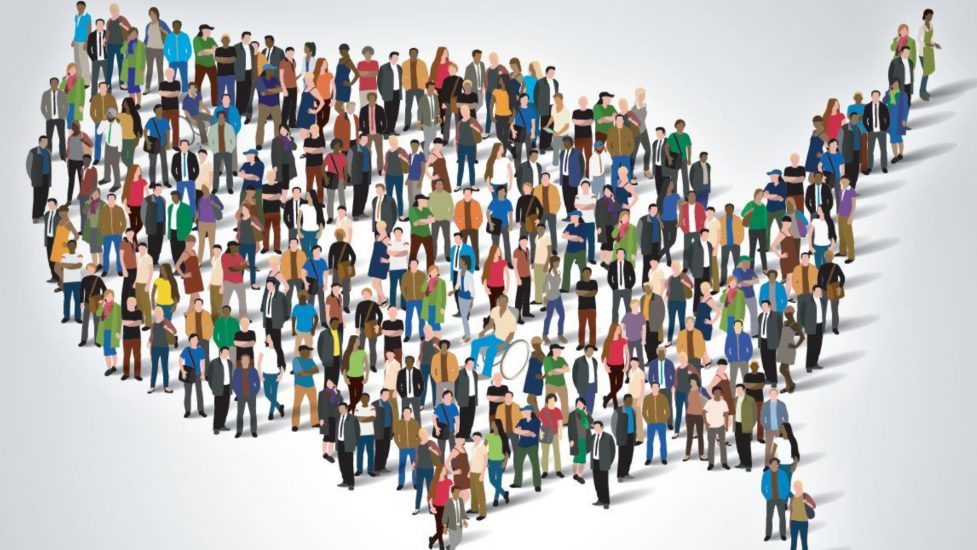 As the world of work continues to change, the nation’s governors say they recognize the important role that they can and should play in ensuring every worker and job seeker can find a good, family-sustaining job. This past week in Salt Lake City, the bipartisan National Governors Association released its Good Jobs for All Americans action guide outlining how the governors hope to achieve that goal.

“We all know we face a profound economic and social transformation, technological disruption, and a changing world,” says outgoing NGA chairman Governor Steve Bullock (D-Montana). “We sparked that national conversation about the growing skills gap in our nation and we’re empowering states to ensure that no American is left behind in our evolving economy,” explains Bullock, who describes the guide as a “toolbox of high-impact actions that governors can take to connect workers to good jobs today and in the future.”

The guide breaks down the actions into three categories: 1) workforce of the future, 2) second acts, 3) rural resurgence. It calls on states to work with local businesses to identify the skills that workers in the communities need to get a high-skill job. It also calls for increasing opportunities for mid-career workers to get the upskilling they need to continue in their current jobs and have access to new jobs. And it encourages governors to improve infrastructure, such as broadband, in rural areas to allow workers to work remotely and remain in their communities if they choose.

Malcolm Frank, president of Cognizant Digital Business, and Jamie Merisotis, president and CEO of Lumina Foundation, joined Gov. Bullock on stage in Salt Lake City to discuss the future of work and the role states can play in preparing workers for jobs of the future.

Frank says his research suggests that we are going to be losing about 12 percent of today’s jobs — millions of them — over the next decade. But, he argues, the majority of our current jobs will be enhanced by technological advances and artificial intelligence, and millions more will be created.

“We’re quite optimistic that if you’re proactive, you can create these jobs. It’s about brainpower and natural resources. So, there’s an incredibly important role for state governments in driving the curriculum, of producing these workers of the future,” Frank adds.

Merisotis calls the Good Jobs action guide a “smart, actionable agenda.” “Work is changing in profound ways. We absolutely need to be prepared to understand how we actually develop an employee, the talent that we need as a county. Think more about the tasks associated with the work and how as governors, or states, those tasks are going to be constantly changing.”

Another point Merisotis makes is that we need to prepare workers for the speed at which jobs are changing and the amount of learning we need to do in our lifetimes to keep up with those changes. “Human knowledge is doubling every day. So how we stay ahead of that is incredibly important in the post-secondary learning ecosystem. We actually have to understand how human knowledge is changing and how we apply it to work.”

“I think about who we need to serve as a result of the changing nature of work. It’s very important,” Merisotis adds. “We need to come to grips with the fact that lots of Americans have not had the opportunity to participate in the new economy. We have many challenges in our country with limited income, race, and other factors. We need to address these equity challenges and then we’re actually going to meet the rise of demand for talent in the United States.”

The governors agree that is a priority. “Even though we witness incredible talent in all corners of our country, opportunity and access to good jobs are often limited,” Gov. Bullock writes in the forward to the guide. “All Americans deserve a fair shot at a good job.”

The Good Jobs for All Americans was Gov. Bullock’s initiative during his one-year term as the Chair of the NGA which expired last week. He handed the gavel over to the new 2019-2020 Chair during the Salt Lake City meeting, Governor Larry Hogan (R-Maryland).

“One of the things that make Americans so special, so exceptional is that when we see something that’s broken, we fix it,” says Gov. Hogan. “I’m launching my initiative,  Infrastructure: Foundation for Success, which will focus on rebuilding, repairing, and modernizing America’s infrastructure in ways that will grow our economy, create jobs, and meet the needs of the 21st century.”

Every four years, the American Society of Civil Engineers’ Report Card for America’s Infrastructure depicts the condition and performance of American infrastructure, assigning it a letter grade based on the physical condition and needed investments for improvement. The country got a D-plus on the last report.

“As NGA chairman, I intend to highlight the great work of all of our governors and we also plan to bring together thought leaders from government, business, nonprofits, and academia to come up with new ideas and innovative solutions in order to help solve the infrastructure crisis in America,” he explains.

Gov. Hogan invited labor and business leaders to join him to discuss the initiative, among them was Terry O’Sullivan, general president of the Laborers’ International Union of North America (LIUNA). “I have over 500,000 men and women who proudly call themselves laborers that build the roads, the bridges, the tunnels, the energy and water infrastructure across the United States,” says O’Sullivan. “Rebuilding our crumbling infrastructure provides quality jobs and a pathway to the middle-class way of life.”

Gov. Hogan will convene four summits in conjunction with governors from four host states, one focused on each pillar of the initiative. The governor also will lead delegations of governors to Australia, Canada, and Japan, to examine infrastructure innovations abroad that can be replicated in the United States, according to the NGA.

“Infrastructure has long been a federal-state-local government partnership,” Gov. Hogan adds in a written statement. “Unfortunately, inaction by the federal government has put the onus on states to meet the infrastructure needs of the 21st century — and around the country, governors are rising to the challenge. We are not waiting for the federal government to act, nor can we wait, and we invite Congress and the administration and other stakeholders, to join us in taking the bold actions that are needed to build a better future for our country.”

“Modern and well-functioning infrastructure is vital to a prosperous economy, public safety and quality of life for all Americans.” 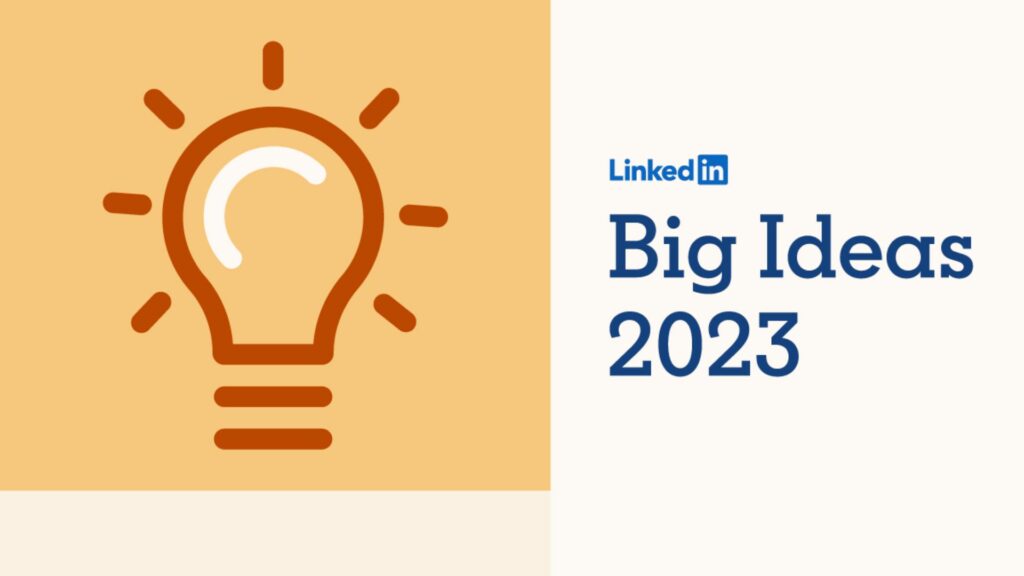 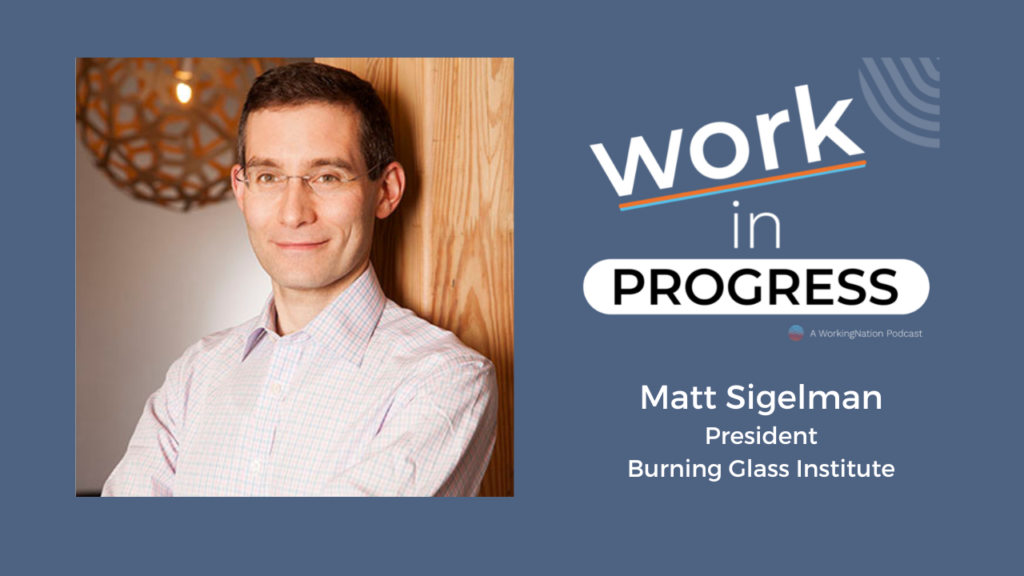