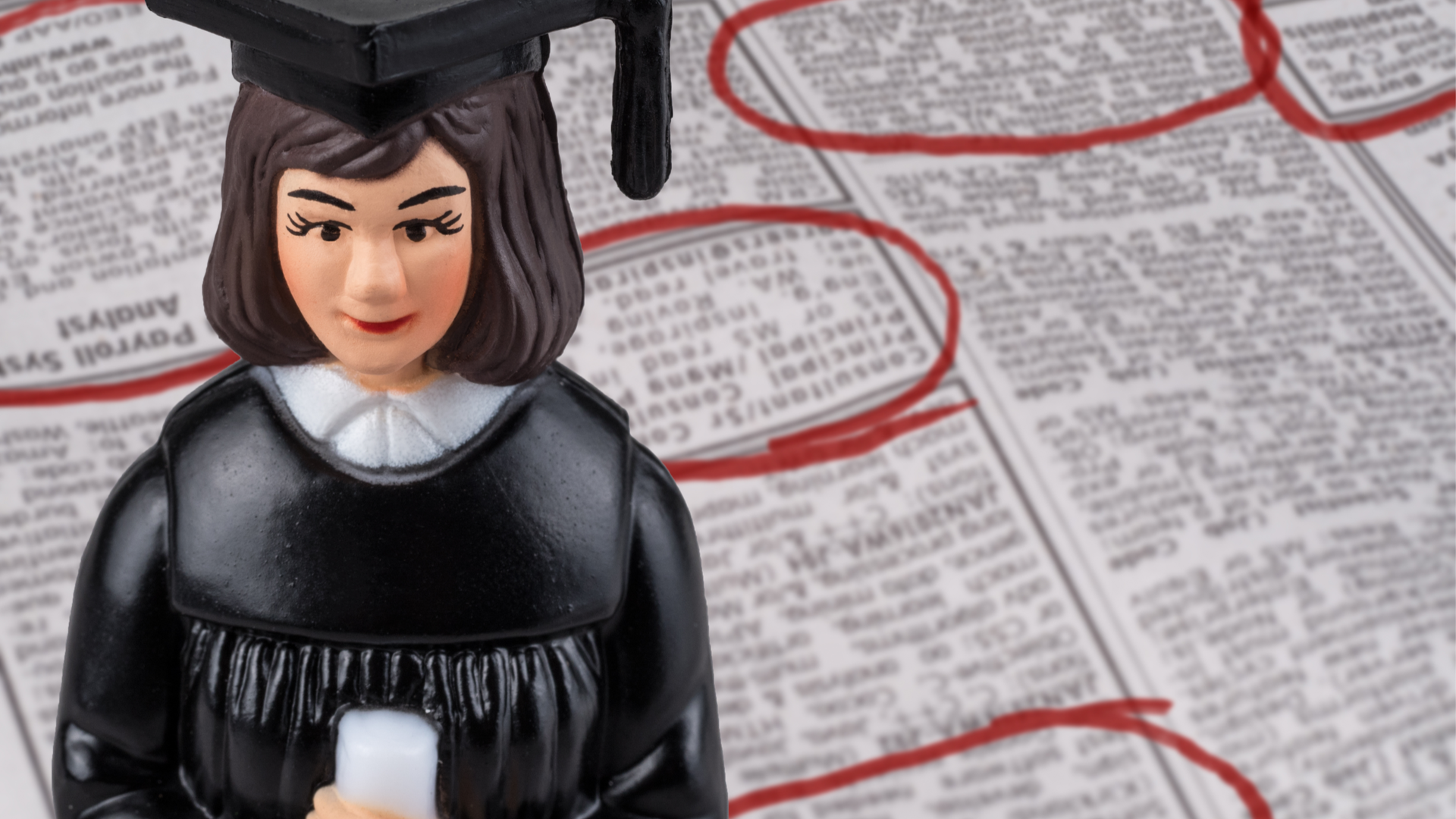 The job market is challenging for all Americans. More than 33 million people have filed for first-time unemployment benefits over the past two months and the unemployment rate has hit its highest level since the Great Depression. Some of the workers have been laid off, some furloughed, and some have lost their jobs because their work place has gone out of business.

A recent Los Angeles Times article examines the impact on recent, or soon-to-be, college graduates trying to start their careers.

WorkingNation President Jane Oates, who previously served in the Department of Labor, tells the L.A. Times that economic uncertainly is making the the transition from college to career even more difficult.

“It’s the worst thing I have ever seen. They are about to enter the employment market at a time when absolutely nobody knows what to predict.” – Jane Oates, WorkingNation President

“Imminent graduates face an uphill battle on two fronts, Oates said. There are fewer jobs available, creating more competition. And whenever jobs return, she said, companies will most likely rehire the talent they originally let go.

And there aren’t obvious places to turn. As payrolls nationwide shrank by more than 20 million jobs last month, the losses cut across all industry sectors.

‘For job seekers right now, it’s trying to figure out not who the growth industries are, but who the industries are that are going to be able to come back with any vibrancy at all,’ said Oates.’You’re looking at industries that are completely reformatted.'”

You can read the entire Los Angeles Times article here: Pour one out for 2020 grads. It’ll be hard to find a job in this market. 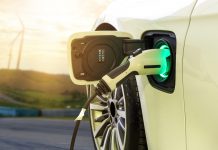 Back to Work: Hiring and training across the country, including in the manufacturing sector 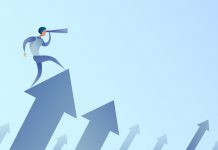 The role of education in a post-COVID economic recovery

With services in high demand, nonprofits are still hiring