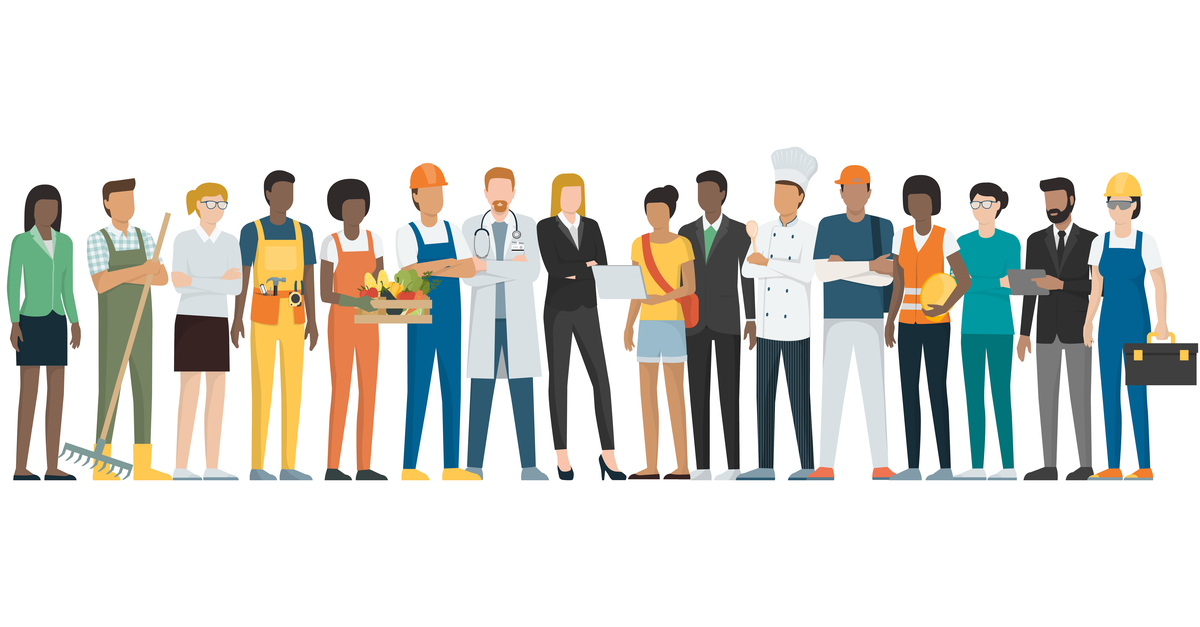 While unemployment sits near record lows, how many of those jobs are “good” ones? The Lumina Foundation, the Bill & Melinda Gates Foundation, Omidyar Network, and Gallup surveyed 6,600 workers to find out. As expected, the answers depend on multiple factors.

Workers were asked about the factors that matter most for overall job quality on pay, including job security, opportunity for advancement, benefits, stability, and dignity. Combining those factors led to the creation of an index of job satisfaction. Not surprisingly, people that had better jobs across the list of indicators also tended to have higher rates of life satisfaction.

The study, Not Just a Job: New Evidence on the Quality of Work in the United States, found that 44 percent of workers surveyed said they had “mediocre” jobs while 16 percent said they are in “bad” jobs.

Calling it The Great Jobs Study, it incorporates American workers’ views on the job characteristics most likely to help them lead better lives amid changing labor market conditions. And it reflects previous results finding income as central to any discussion of job quality in America.

Key findings from the study include:

What does it mean?

Because most Americans feel that they are identified by their jobs or professions, people tend to invest large amounts of time and energy into their working lives. Not to mention the need to support their families. At this time of low unemployment, the study finds that workers in bad jobs are roughly twice as likely as those in good jobs to be looking for new work, and 20 times more likely to be both unsatisfied and looking for a new job. Satisfied workers tend to be more productive and loyal to their employers. So clearly, job quality is important — not just to workers’ financial well being, but to the overall quality of life.

With services in high demand, nonprofits are still hiring

How to deal with job uncertainty