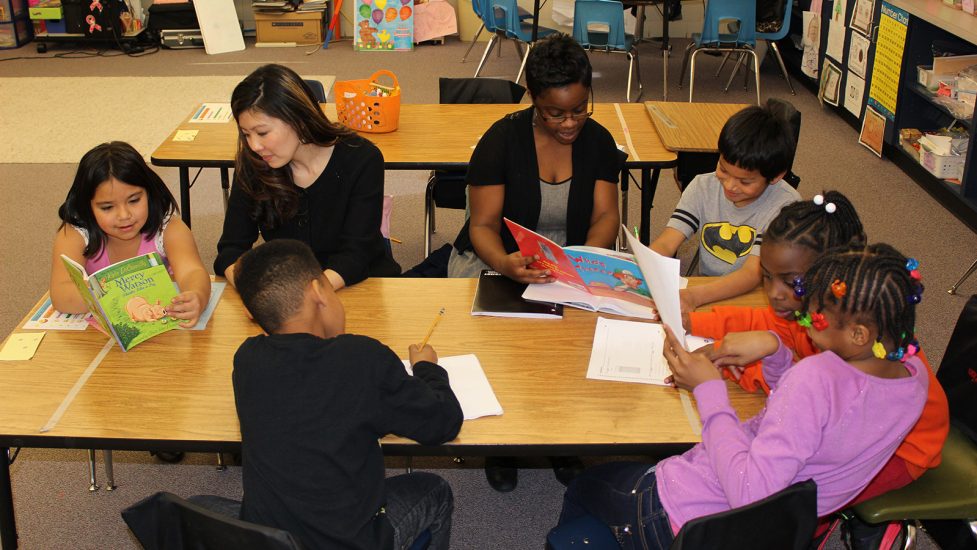 Colorado has become a prime relocation spot for people seeking new job opportunities and its scenic splendor. However, the state is at a crossroads with its booming population growth and a critical teacher shortage.

The Boettcher Teacher Residency is helping stem the state’s decrease in its K-12 educational workforce by creating a faster pathway for Coloradans and transplants to enter the profession. The residency is an opportunity for teachers to get their initial license after just one year of classroom experience training with a mentor teacher.

David Roll, the principal of William Smith High School in Aurora, told WorkingNation that Boettcher produces high-quality teaching candidates that are ready to take charge of the classroom.

“When I hire a Boettcher resident, it’s a lot like hiring a third or fourth-year teacher in their development,” Roll said. “They come with value-added.”

Principal Roll hailed the Boettcher model as an ideal learning situation for residents and their mentors. Roll said that the preparation Boettcher gives to its residents is injecting new teaching strategies back into the classroom.

Wiliam Smith High School has hosted 18 Boettcher residents over the past five years and hired three of them. Their fellow residents have each moved on to full-time positions at other schools, according to Roll.

Training the next generation of teachers in Colorado — despite the success of alternative licensure programs like Boettcher — has been a consistent problem throughout the state. An outgoing wave of retiring teachers and soaring population growth has put a crunch on school districts, which need 3,000 teachers to fill open positions.

The falling pay of teachers has led one state education administrator to say there is little financial incentive for college students to join the state’s teaching ranks. The average pay for teachers has dropped 7.7 percent since 2007, according to the same Denver Post report. This is leaving graduates little wiggle room to pay down their student debt and afford a new house, especially in the booming metro Denver area.

In the small towns along the eastern plains and in the southwest corner of the state, open teaching positions can take months to fill. The affordability of the rural regions is countered by a sharp disparity in teacher pay at these schools, which can be as low as $25,000 for first-year teachers. This and the overall isolation of these small towns, with populations in the hundreds, keep potential teachers in the cities where the majority of job openings are located.

The Boettcher residency program, which is administered by the Public Education & Business Coalition and funded by the Boettcher Foundation, is combatting this problem through its partnerships with school districts across the state. From schools in the Denver metro area to the mostly rural eastern plains and rural corners of the state, the Boettcher residency is aligned to meet the needs of these populations.

It boasts a 95 percent five-year retention rate and has prepared more than 1,000 new teachers for work at its partner school districts. It offers a viable option for people with bachelor’s degrees outside of education to jump into a teaching career.

The compressed timeframe to enter the classroom is what attracted Mike Sheets, 38, to become a Boettcher resident teacher. He said that he explored other options for beginning his new career but the residency allowed him to learn how to teach while giving him the time for his family obligations.

“I thought, let’s compress this into a year and let’s try to be efficient with the time,” Sheets said. “For me, just having that year where I’m really digging in, having that human experience where I’m learning so much every day, it’s been super beneficial for me.”

He said that he has always felt the calling to become a teacher since his college days and while serving in the Air Force. With each transition point in his life, from moving from active service to the reserves and into his most recent job working in the federal government, the calling was strong but not strong enough to counter the economic reality of low teacher pay.

“The money was always on my mind. It wasn’t until I got to the point where I had the house and paid off my student loans where I put my teaching on hold until I felt like I was in that place,” Sheets said.

Sheets is now halfway through his residency at the International School at Thornton Middle, located in Thornton, a suburb north of Denver. He has been learning under his mentor teacher, Rebekah Bair, who teaches 6th-grade social studies.

“She’s been fantastic. She’s an outgoing person and I got the sense that she was someone who was going to challenge me,” said Sheets. “It’s been true to form. She’s challenged me to do things I wouldn’t normally do and put me in situations where I could grow.”

When Sheets completes his residency in July, he said that he hopes to have a full-time job by the next school year. Though he is getting his initial license in secondary-level social studies, he said that he is seeking more endorsements to expand his options to other courses and different grade levels.

“I’ve had some days where it’s been challenging. But I feel like it’s been rewarding. I keep coming back to the thought that nothing is worth it if it is easy,” Sheets said.

Join the Conversation: Share your thoughts about teacher shortages and the Boettcher Teacher Residency on our Facebook page. 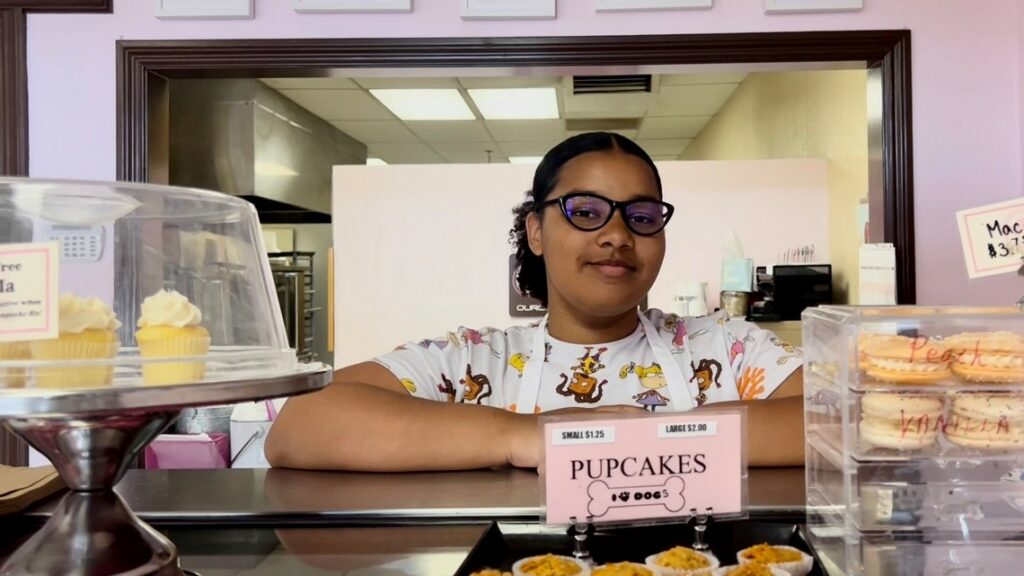