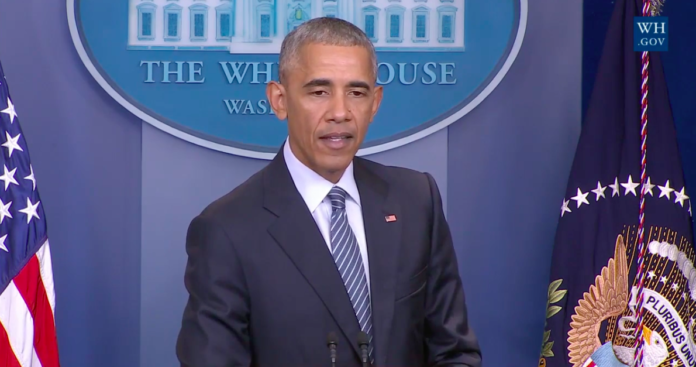 President Obama addressed the media Monday for the first time since the election. Among the things he discussed was the economy and the themes that resonated with working class Americans during Donald Trump’s campaign.

President Obama also made a stark statement about the changing landscape of jobs in the U.S.

“I think the American people recognize that the world has shrunk. That it’s interconnected. That you’re not going to put that genie back in the bottle.”

It’s something that the workers who voted for Trump probably don’t want to hear, but it is the truth of our new reality. Jobs will continue to be lost to new technologies not just for Americans, but people all over the world. But there are solutions that are already happening in our country that can be highlighted and used as a model for maintaining a sustainable economy.

These success stories are what WorkingNation is dedicated to bringing to the forefront of the conversation on jobs in America as well as bringing together some of the greatest minds to tackle this issue head-on.

The Table: A Roundtable Discussion on Preparing for the Future of Jobs
Episode 1
Episode 2

FutureWork: a series from Oscar-winning documentary director Barbara Kopple about how American workers and companies are adapting to new economic realities.

The unemployment crisis is also a spiritual crisis

College for Social Innovation Gives the Next Generation Tools to Change...

Trump Calls on Big Pharma Execs to Bring Manufacturing Back to...