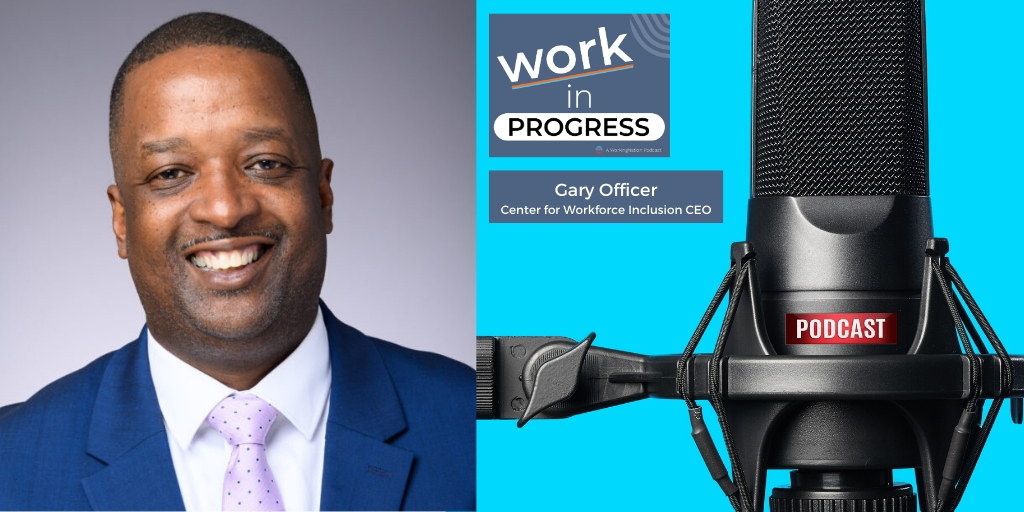 For older adults, there is much to be concerned about in connection with COVID-19. Not only are they at greater health risk from the virus, they are also being hit hard in the unprecedented wave of unemployment connected to the pandemic.

More than 23 million people were out of work in April, according to the Bureau of Labor Statistics. A good proportion of them are over the age of 55. Older workers oftentimes are the first to lose their jobs and the last to be rehired.

“Older Americans are the most vulnerable segment of our community and the workforce. Many of these folks occupy the lowest positions—they are the folks who are working retail. They’re the cooks. They’re the drivers. After the last recession (the Great Recession of 2008), older job seekers only had a 40 percent chance of finding a job within 18 months,” says Gary Officer, President and CEO of the Center for Workforce Inclusion.

In this episode of the Work in Progress podcast, Officer tells me that “we have to find ways to take people back into the workforce. If you lost your job in 2008 you would transition to being an Uber driver in 2007-2008 up to the current day. The gig economy was the place many of our older and motivated folks transitioned into to earn supplemental income and in some cases to replace lost income. That’s no longer for the time being an easy option.”

For the past 60 years, the nonprofit has been building pathways to employment for low-income, older job seekers through funding of job-training and education programs. More than 470,000 people have been aided by the organization, which was known as Senior Services America until this week.

We talk candidly about why the leadership felt it necessary to change the organizations name after six decades of good work.

“I have found great resistance in the marketplace among non-federal non-government stakeholders, funders and donors with the use of the word ‘senior’,” says Officer. “And that really is a statement about our culture, it’s a statement about how we view our older populations, and it affected our ability to participate in important policy conversations, economic discussions around workforce development.”

Officer says it will be very important in the coming months—and years—as the workforce ages. “They will return to a world of work with increased competition, fewer employers, and a need for different skills. The Center for Workforce Inclusion will lead the way to ensure that older, low-income workers are included in our national discussion on economic recovery.”

The mission is to help not just older adults, but all vulnerable members of the workforce.

You can listen to the entire podcast here, or you can download it wherever you get your podcasts. 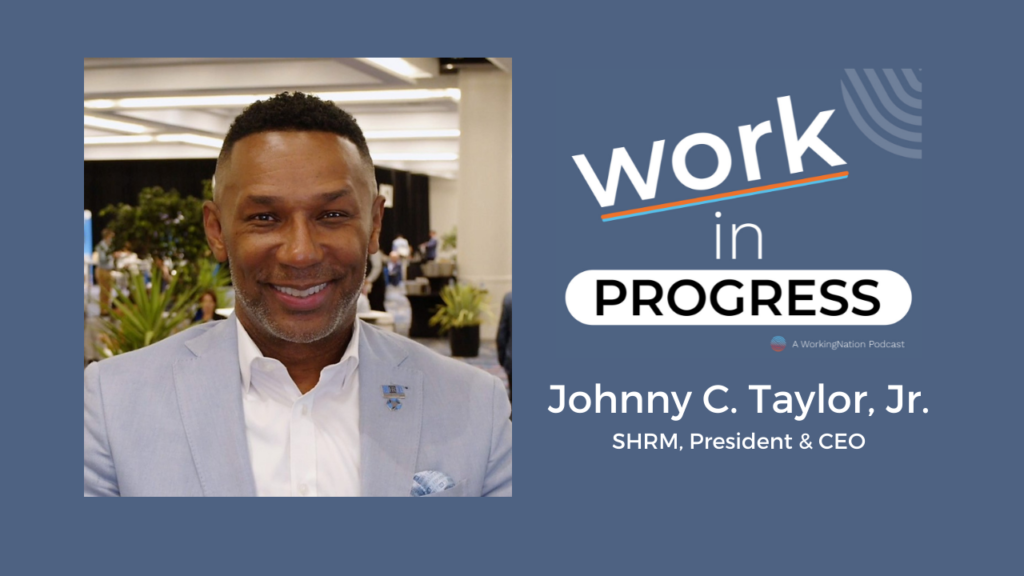 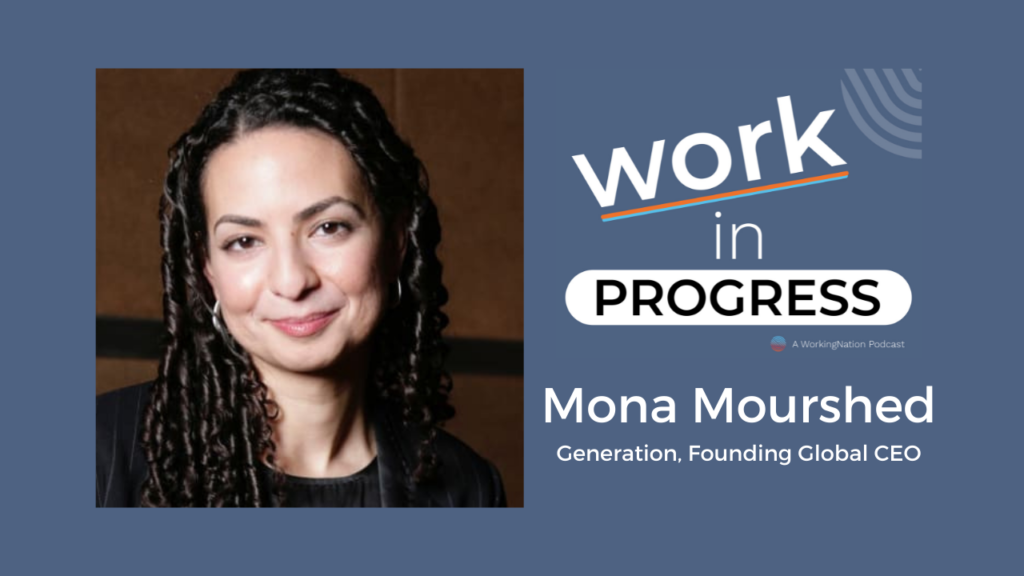 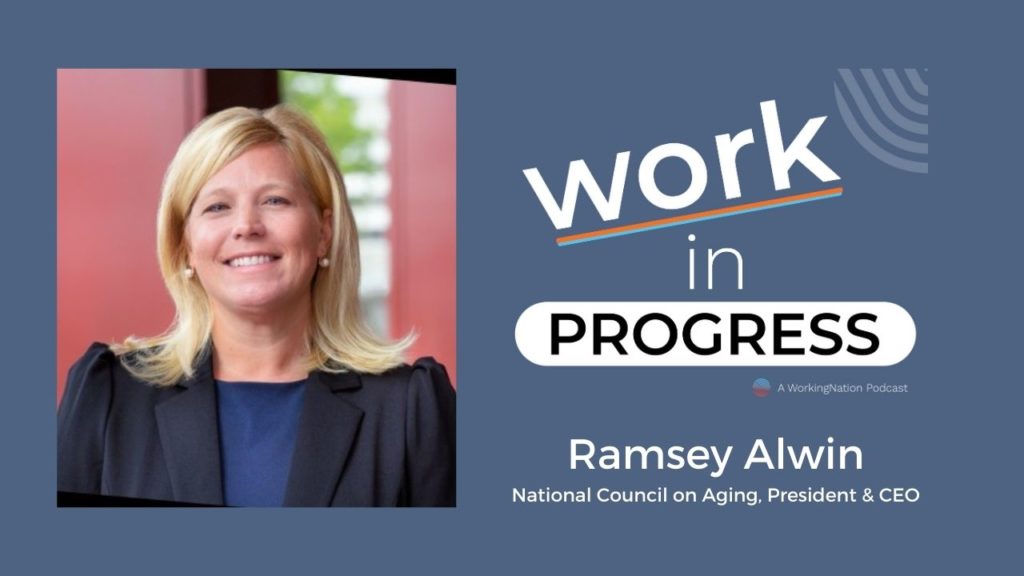 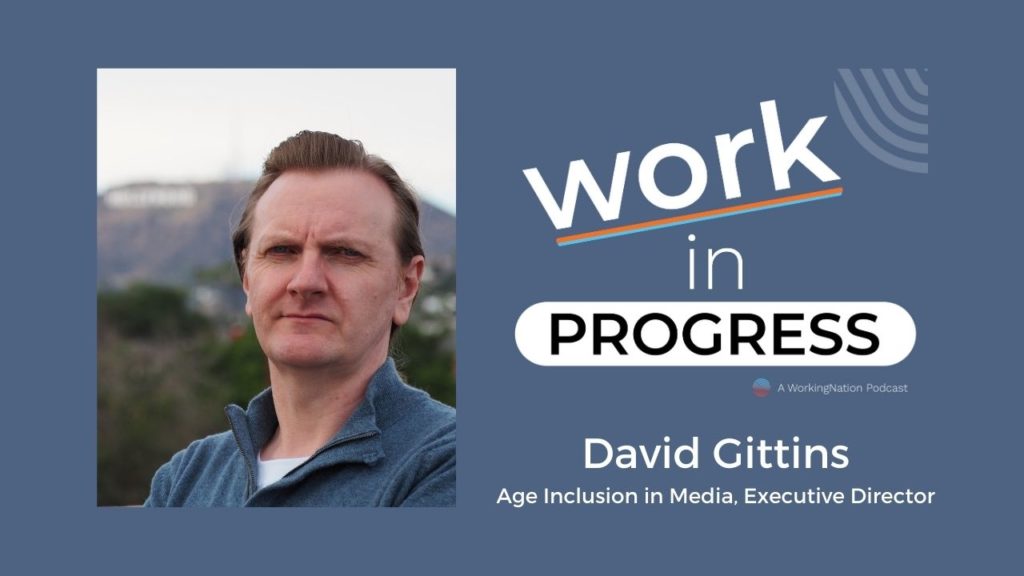