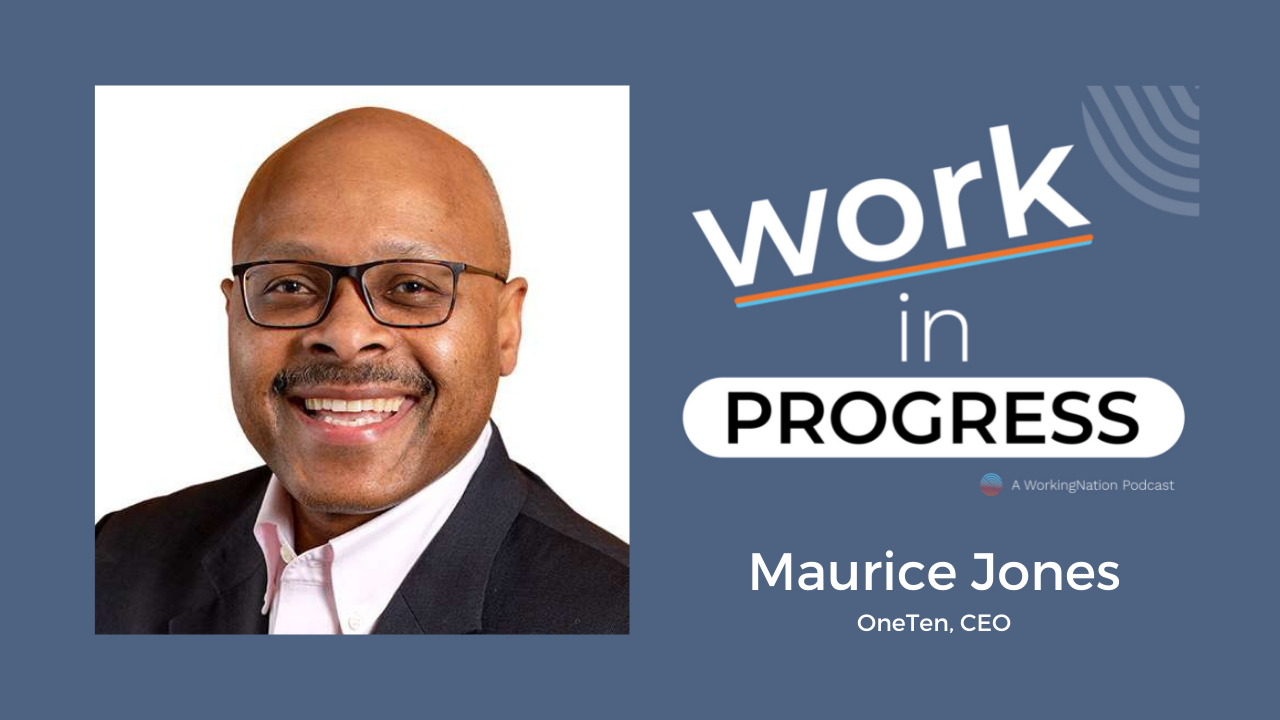 In this week’s Work in Progress podcast, Maurice Jones, CEO of OneTen, joins me to discuss the organization’s mission and a big announcement from OneTen—the launch next month of a platform connecting Black talent directly with employers interested in hiring based on skills, not degrees.

“We are a coalition of, now, 53 companies, from all over the country, committed to hiring and advancing a million Black talent who don’t yet have four-year degrees into family-sustaining careers over the next 10 years,” explains Jones.

As Jones points out, roughly 75% of Black jobseekers between the ages of 18 and 50 do not have a college degree, while 61% of middle-skill jobs currently require a four-year degree.

“What’s not present everywhere is opportunity. We’re all adversely impacted by this very imbalanced distribution of opportunity. And so, what this movement of OneTen is all about, is attempting to make the opportunity for a family-sustaining job one that is open to all.”

There are five co-founders from corporate America, including Ken Frazier, Chairman and CEO of Merck and Ginni Rometty, Executive Chairman and former CEO of IBM, who both serve as OneTen board co-chairs. Among the 53 companies to sign on to the hiring and upskilling committment are Walmart, Comcast NBCUniversal,  Allstate, Bank of America, and Target.

So what that commitment means, Jones tells me, is companies are actively working to eliminate barriers and putting the “jobs on the table. Those are jobs that have to pay a living wage—we use the MIT living wage calculator to determine what that is—in various metropolitan areas across the country. Secondly, the jobs cannot require a four-year degree for one to be competitive.”

“Thirdly, the jobs have to have a low, low, low risk of automation, so they’re going to be around. And then lastly, the jobs cannot require more than five years of experience in order for that candidate to be competitive. Any jobs that have those four characteristics are jobs that we’re committing for this journey,” Jones explains.

So how do you connect Black talent with these family-sustaining jobs? That is where the new tech platform comes into play.

“We are launching our technology platform in the month of July. By the end of the month, we will have 50-plus companies and we’ll have at least a dozen, if not more, talent developers like Year Up and community college programs on the tech platform.”

Jones explains how it will work. “Employers will be able to post jobs on that platform, jobs translated into skills. Talent developers will see those jobs and those skills. And we’ll be able to—also on that platform—list the programs that they have that align with imparting those skills that are in-demand, that the employers are posting jobs for.”

For the talent, they will be able to create their own skills profile on the platform. Jones adds, “They will be able to find jobs that they’re interested in, find talent developers who can help them close the gaps in their skills, and compete for those jobs. We will have that ecosystem all online, serving the entire country, in July. And that’s part of how we scale what is, right now, a pretty fragmented system.”

Sixty-six percent (66%) of all Americans do not have a four-year degree. So, while the first step in the OneTen initiative is fixing the issue for Black talent, Jones says, it will also fix it for all talent.

“So, our theory of change is we fix it for this cohort, we will be making the workplace more inclusive for all cohorts. Honestly, that’s the American journey.”

If you are interested in learning more about the new talent-employer connecting platform, go to the organization’s website: OneTen.org.

You can listen to the full podcast here, or download it wherever you get your podcasts. 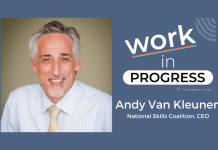 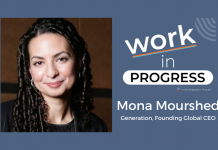 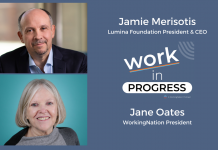 Tearing down the false divide between learning and work

Come for the coding, stay because of the community