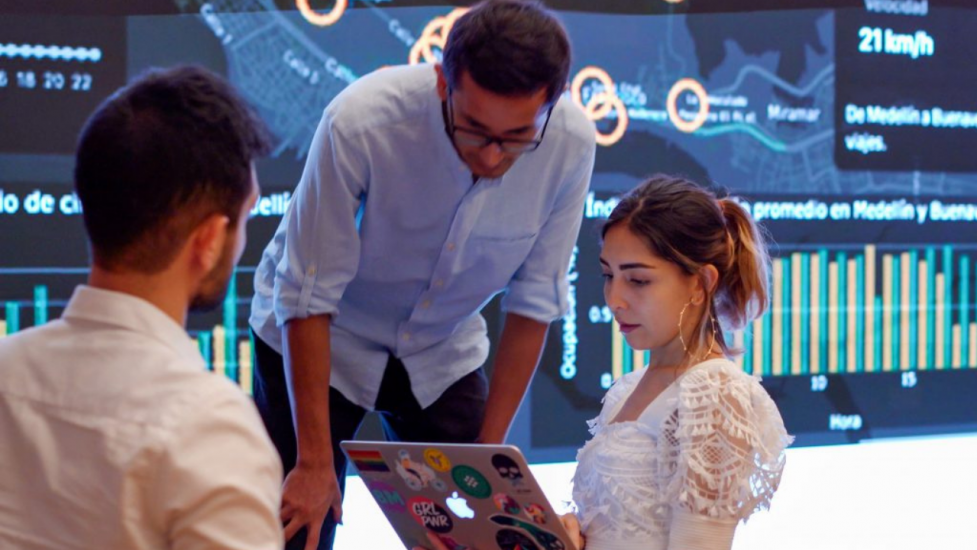 From retailers to health care, industries across the board are relying on data and artificial intelligence to solve business problems. It’s resulting in a rising demand for workers in the data economy.

Data scientists are one of the fastest growing occupations in the U.S., according to the Bureau of Labor Statistics, with a projected growth rate of 31% in the ten-year period ending in 2029.

And a report on the future of jobs by the World Economic Forum also lists data analysts and data scientists among in-demand occupations. It also finds that there is demand for soft skills, including critical thinking, analysis, and problem solving.

The challenge is making sure all workers who want it receive data science training, so they are not left behind and to make sure the future workforce is inclusive and diverse.

“On the one hand, you have data literacy as an important skill for the future of work becoming required for more and more jobs. On the other hand, you have institutions that aren’t well equipped to provide data literacy to workers in an efficient, scalable, equitable way,” says Rasheed Sabar, the co-founder and co-CEO of Correlation One, a technology company “whose mission is to create equal access to the data-driven jobs of tomorrow.”

Data Science for All

To create that access, Correlation One developed Data Science For All training programs for underrepresented communities that include people who identify as women, BIPOC, LGBTQ+, and veterans. Correlation One partners with companies that serve as pipelines and provide funding, so qualified students don’t incur costs. “We want to systematically remove all the barriers that keep underrepresented individuals out of the jobs in the data economy,” adds Sabar.

Courses are held on Saturdays in a multi-month program for fellows across the country. Instruction is virtual with a typical day running 10-12 hours. There are live lectures given by university professors that include Ivy League schools, guest speakers from various industries, and team project work using data to solve real world challenges. One recent example: helping a grocery store co-op diversify its supply chain. Fellows are also paired with mentors and instructors.

Sabar says entry into the program is based on merit, adding that a prior requirement to have a four-year degree has been dropped. Applicants are chosen, he says, using assessments to find “high potential, high grit” individuals who are lacking technical skills.

Career Pivot During the Pandemic

Vanessa Johnson is one of those individuals. A former HR professional in the education field with a degree in psychology, Johnson lost her job during the pandemic. She didn’t want to accumulate debt paying for a boot camp or advanced degree to switch careers. She describes learning the programming language Python as challenging but something that boosted her confidence.

Johnson completed the program in February and is working as—in her words—”a people analytics analyst” for a national education nonprofit.

“It’s using data analytics and business intelligence concepts, and applying them to the HR field,” she explains. “I don’t even think I would have even considered applying for a job like that without having completed this program,” says Johnson. She also considers her job more future proof.

Johnson is one of about 1,000 fellows who graduated earlier this year. Sabar says while data is still coming in on their outcomes, he estimates the jobs they’ll land have a salary range between $60,000 and $110,000. Salaries can vary depending on geography, with higher wages in areas where the cost of living is higher.

Beyond data skills, Johnson says a key part of Data Science For All is the community it creates. “There’s a whole group of people I really would have had no way of knowing or interacting with, especially because so much of my network was in the education industry,” she says. “So now, it just expanded tremendously to have a network of technical people.”

That network includes access to employers and mentors from roughly two dozen listed corporations that have partnered with Correlation One.

Anaplan, a connected planning platform, is among those partners. Sarah Baxter-Orr, SVP and global head of CFO practice at Anaplan, says companies have recently been especially responsive to diversity, equity, and inclusion measures.

“It got amplified last summer after the murder of George Floyd. And I think real conversation, maybe that had not occurred before, started to happen,” says Baxter-Orr.

Anaplan is working with Correlation One to provide an extra eight-week training program that teaches core modeling skills. As a result, Baxter-Orr says 43 fellows have been placed in either jobs or internships, a majority within the Anaplan ecosystem.

Another Correlation One partner, Softbank Group International, is partnering with Miami organizations to upskill tech talent. Laura Gaviria Halaby, head of partnerships and strategic initiatives, explains in a statement, “As Miami and Latin America startups continue to grow, the employee and founder pipeline increasingly needs a deep understanding of data science.”

Correlation One’s goal is to train 10,000 individuals over the next two years. Sabar, though, says there’s no reason to stop if more employer partners fund programs. “We are just hoping to rebalance the market between opportunities and talent, and do it in an equitable way for the data economy through programs like this.” 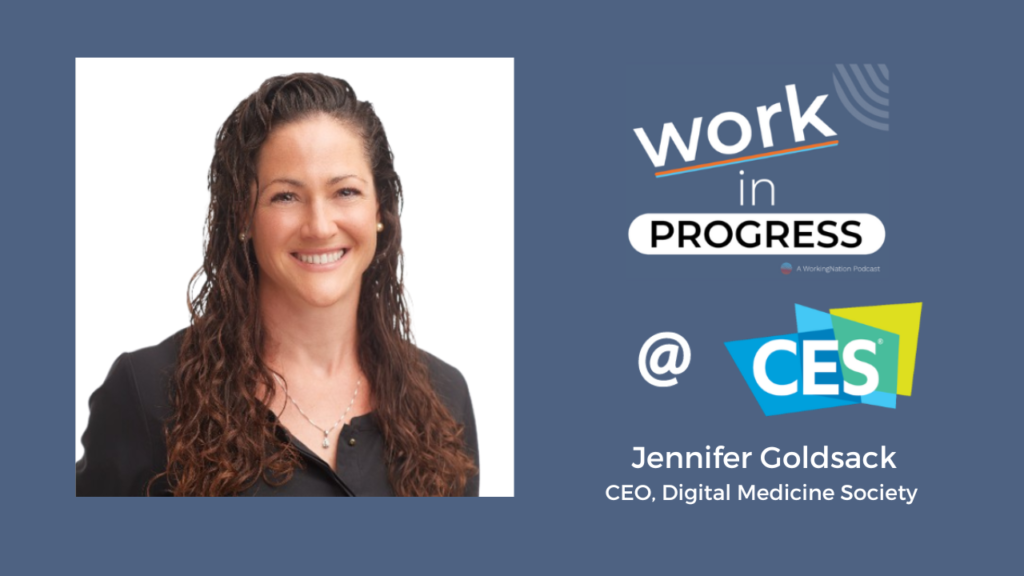