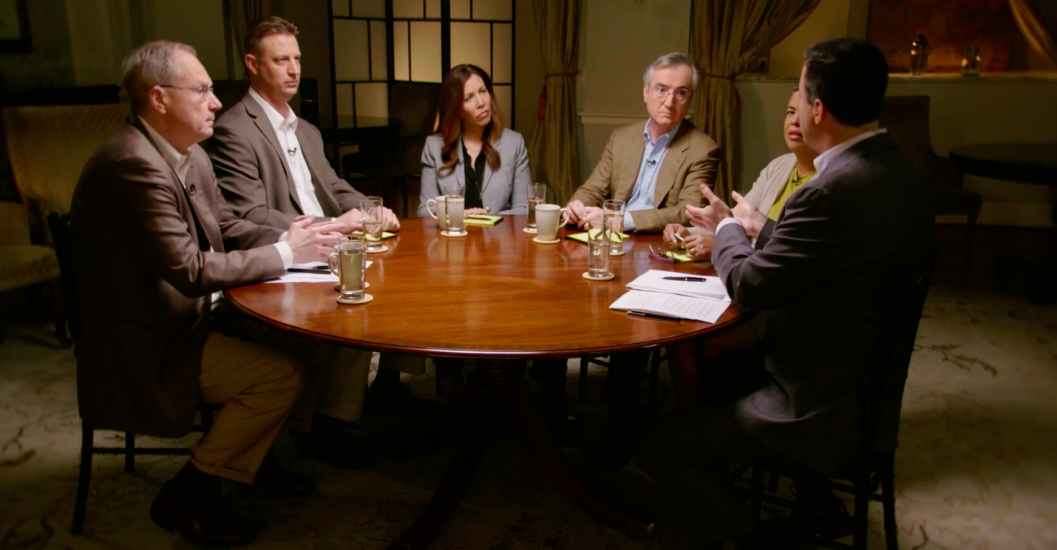 The U.S. economy has a potential crisis on its hands, and virtually nothing is being done to address it. In fact, most Americans are dangerously unaware that it even exists, and that they stand a very good chance of being directly affected by it.

Here’s the truth. Over the next 20 years, 47 percent of jobs are likely to be eliminated by technology.

We are not just talking about traditional manufacturing and factory jobs. Virtually all industries—white-collar professions included—are in line for significant job elimination at the hands of technology and other factors.

As a society, we are woefully unprepared for this dramatic shift in work and employment.

About the Looming Unemployment Crisis

The seeds of Structural Unemployment are everywhere. Automation, robotics, and other advances in technology are eliminating jobs or showing the potential to eliminate jobs in virtually every field.

The simple truth is that the future of work and employment is changing – faster than we ever could have predicted – and we are not ready. As a result, America is headed for levels of Structural Unemployment that could irrevocably stall the engine of our economy.

What is WorkingNation Doing About It?

Founded by venture capitalist Art Bilger, WorkingNation exists to expose hard truths about the looming unemployment crisis and bring the country together to create new jobs for a changing economy.

WorkingNation has partnered with Academy Award-winning directors and producers to create a wide range of compelling programming that explains the high stakes of Structural Unemployment and investigates potential solutions to the problem.

The content has been created in a variety of formats: 5-7 minute digital shorts, data visualization and animation, TV news documentary segments, hour-long documentary features, short films, and more in order to promote sharing and maximize reach.

By working with and showcasing corporations, thought leaders, NPOs, foundations and local governments that are working on scalable solutions, WorkingNation hopes to start a national conversation about the issue and keep America working.