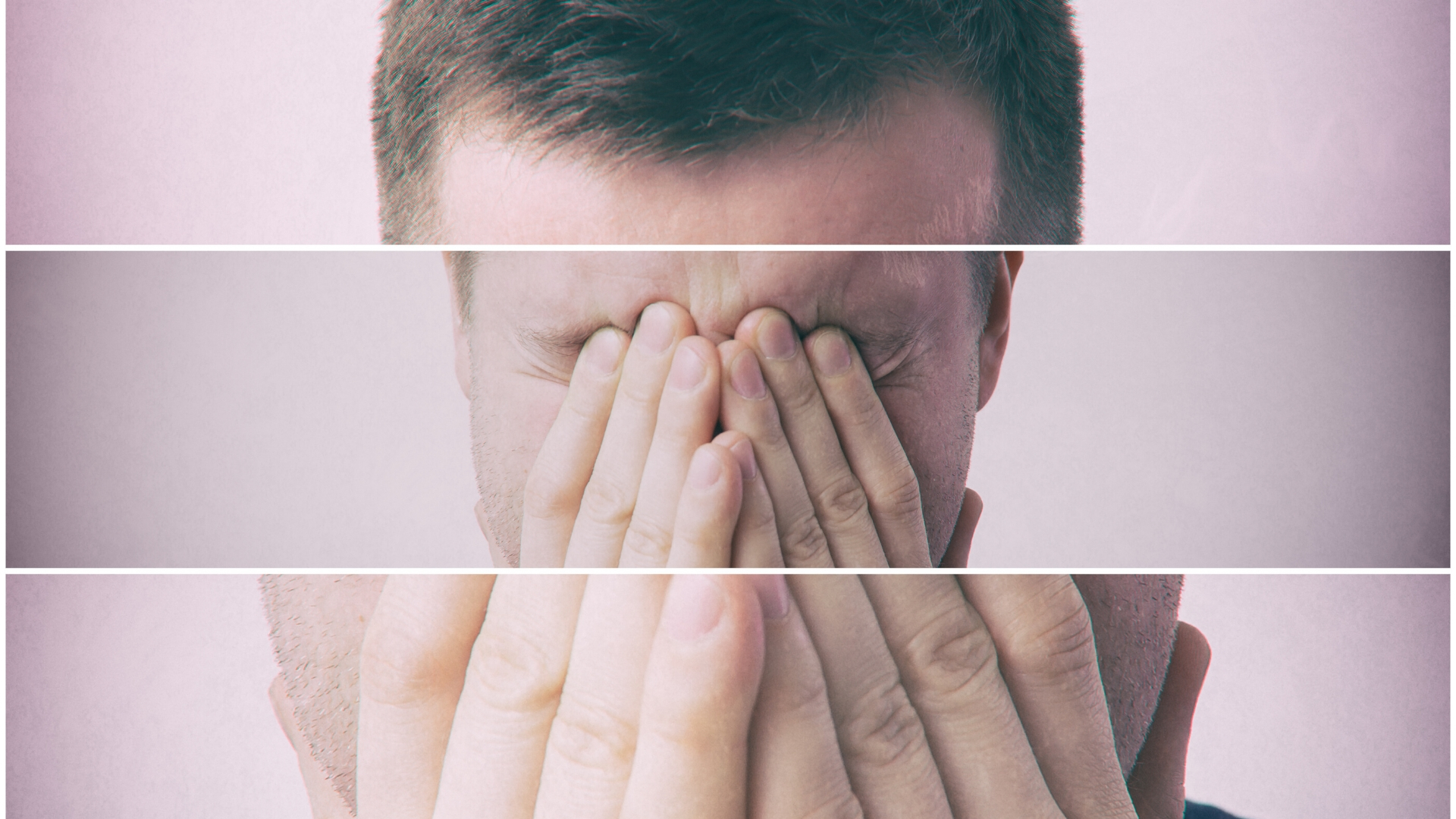 They can be triggered by experiencing or witnessing a traumatic event — a natural disaster, a serious accident, rape or other violent personal assault, a terrorist attack, or war and combat. A person suffering from PTS may feel nervous, their hands may shake, and they may have a bad dream or two. These symptoms usually go away in just a few days. If the symptoms last for more than a month, become more intense, and begin to interfere in a person’s daily life, then doctors might make a diagnosis of PTSD.

PTSD can happen to anyone. As many as one in eleven Americans will be diagnosed with PTSD in their lifetime.

Specific numbers for the veteran population are hard to come by. The U.S. Department of Veteran Affairs estimates that more than eleven percent of veterans who served in post-9/11 combat operations have been diagnosed with PTSD, but the number could be higher.

“It would be very difficult to determine,” says Jeff Hall, the national employment director at DAV: Disabled American Veterans, because veterans fear the stigma around the disorder, both for their social lives and the impact it may have on them finding a job.

Hall, a former combat veteran, has spent the past 20 years fighting the stigma surrounding a post-traumatic stress disorder diagnosis. He believes the civilian sector — including hiring managers — has two misconceptions about PTSD. The first is that it is only linked to military veterans, and the second is that it always leads to violence.

Despite this fear, the facts tell a different story. “Although PTSD is associated with increased risk of violence, most people with PTSD have never engaged in violence,” according to the National Center for PTSD.

Still, there are some challenges in the hiring process. Hall says employers always tell him that they want to hire veterans, but they sometimes ask vague questions about hiring veterans who have been diagnosed with PTSD. “What would we screen for…when we have an applicant and we know they’ve experienced trauma in the military? They’re very careful with the way they phrase it, but ultimately they were getting at: what do we do to screen them out because we don’t want violence in the workplace,” says Hall.

Hall counters with his own question: What are companies doing for civilian employees who have PTSD?

Many companies do have support systems in place that can be used by all employees who suffer from anxiety and depression, or who may suffer or face other challenges, mentally or physically.

For anyone who suffers from PTSD, the treatment is psychotherapy, which is sometimes combined with medications such as antidepressants. The main message from caregivers is you are not in this alone. Talking to a therapist can often help you manage your symptoms.

The stigma around post-traumatic stress disorder is being countered by high-profile, successful veterans speaking frankly about living with PTSD themselves.

Rep. Seth Moulton (D) of California, a one-time 2020 presidential candidate, is one of them. Moulton disclosed he suffered from PTSD after combat deployments to Iraq and proposed a plan to expand health services to members of the military.

Veteran Jason Kander, the former Secretary of State of Missouri, stunned the political world in 2018 when he dropped out of a race for Mayor of Kansas City. He issued a public message citing his need to focus on dealing with his PTSD, which was diagnosed eleven years after a deployment to Afghanistan. He is now working in another high-profile position as an advocate for homeless veterans for the Veterans Community Project.

In 2009, now-retired General Carter Ham, currently the president and CEO of the Association of the United States Army, openly discussed dealing with his emotional trauma following his time in Iraq. That disclosure made a difference for combat veteran Andrew Morton, the Director of Veterans and Certification Affairs, at the Society of Human Resources Management, or SHRM.

“It is very difficult as a veteran who has the side effects of post-traumatic stress when you have all ten fingers and ten toes. And you are looking at people around you who may have even, God forbid, lost a limb, experienced a traumatic event, and they are doing really well psychologically, mentally, and behaviorally,” says Morton. “So you wonder and think to yourself, what’s wrong with you?”

In the summer of 2018, Morton himself sought treatment for PTSD with the support of his employer. Now, he is going public with his story of returning from Iraq in 2006 as “a different man” and admits not fully addressing his condition until it caught up with him in 2018.

Dealing with PTSD in the workplace

He is on a mission to educate both veterans and hiring organizations to embrace “science and not a stereotype” and highlights the importance of “purpose-driven work” to help veterans get back on their feet.

Third-party organizations such as the Department of Veterans Affairs, he adds, can provide support for organizations without those internal systems in place. He and other advocates encourage affinity groups for veterans with disabilities to share the experiences they have in common. They make the case that these kinds of support systems also lead to higher retention rates.

Jeff Hall’s organization took the conversation further. The DAV published a hiring guide listing some common accommodations in the workplace for employees with PTSD, such as removing distractions and taking regular breaks that can make a difference.

Before it was published, Hall says the organization’s website typically had a couple of hundred visitors to per month. The number spiked, according to Hall, to 62,000 after the hiring guide was published. It reaffirmed to him that companies are interested in getting information about accommodating veterans with disabilities, including PTSD.

“There’s so much work that needs to be done but I think also there’s a rapid education and understanding on the employer’s side of it that wasn’t there five years ago,” adds Hall. Morton agrees. “I believe culturally, we’ve turned a corner.”

Training veterans for entrepreneurship, one dessert at a time 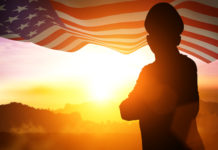 Who are America’s veterans?