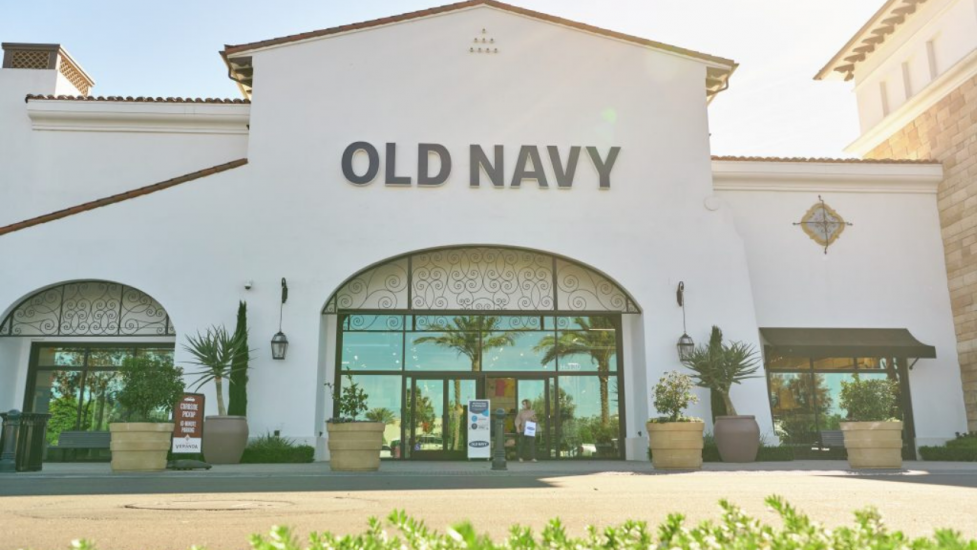 Landing a first job as a teen can be tough. Gap Inc. is addressing that challenge with a program called This Way ONward at its Old Navy stores. The program offers paid internships, skills training, and mentorships to young people ages 16-to-24 years old who face barriers to employment.

“That can include juvenile justice system involvement. It could include housing instability. It could include the first in that person’s family to go to college,” says Abby Frost, director of opportunity initiatives at Gap Inc., the parent company of Old Navy. Frost adds that for some young people, their paychecks help pay family bills.

To date, almost 10,000 young people have participated in the program that was created in 2007. At the time, the initiative included several brands before moving to Old Navy in 2019. Frost says the goal this year is to hire 1,300 This Way ONward program alums at its Old Navy stores and to have them comprise 5% of Old Navy’s new sales associates by 2025.

A Willingness to Learn and Work Hard

Frost stresses that the company is looking for potential, not credential, when hiring young people for the program. “If young people have the work ethic and are willing to accept feedback, we can teach them all the other skills. Previous experience is not required,” notes Frost.

The Youth Job Center in Chicago is one of them. The Center conducts outreach at high schools and focuses on students with limited job experience.

The Importance of Soft Skills

“They don’t necessarily know how to handle themselves in a professional environment. Those are the students that we really want to target so we can support them, help them have a good experience in their first job because that oftentimes sets up the rest of their career,” says Hester Buell, a career advisor and assistant manager at This Way ONward’s program at the Youth Job Center.

Buell says there are 90 interns this summer and the goal is for a majority of them to work part-time at Old Navy once the internships are over.

The preparation and training that’s provided, says Buell, includes teaching soft skills. “Things like customer service, conflict resolution, how do you deal with issues between yourself and a co-worker, yourself and a customer because those soft skills are really important and those can be big barriers for students getting hired,” explains Buell.

The experience often leads to attainment of a critical life skill. “The number one change I hear from basically all the students has been, ‘I’m so much more comfortable. I’m so much more confident. I can talk to strangers now. I can ask questions,’” says Buell.

Additionally, both YJC and Old Navy offer various supports while interns are on the job, including providing a “Big Sib” inside the store who can be a “go-to” person.

Getting Youth Into the Workforce

Gap Inc. reiterates the importance of that first job. The company produced its own research examining alumni in 10 years of its This Way ONward program. It finds that 72% secured more stable employment compared to 55% of their peers outside of the company.

“Alums make great employees and they stay two times longer than their peers. They stay highly engaged. They are significantly more diverse than their peers,” notes Frost.

“They are becoming a great talent pipeline for inclusive hiring at our store leader level.”

Born to immigrant parents, Karen Diosa went from an intern relying on a “Big Sib” to becoming a “work mom” to seven interns of her own as a general manager at the Old Navy store in Brooklyn where she now works. It wasn’t her original plan.

In 2009, Diosa, at 16, was an Old Navy intern and aspired to be a nurse. “I was very shy. I also thought that this would be a good opportunity for me to branch out and open up because I was very shy growing up. Super shy,” says Diosa. She considers her internship “life-changing”.

Diosa continued to work part-time at Old Navy through college and decided after graduation to pursue a career with the retailer instead of health care.

“People might assume you are folding clothes or you’re making something look pretty, but it’s so much more,” says Diosa.

The business and managerial skills Diosa has learned have enabled her to become financially independent while also helping out her parents with their expenses.

Karen Diosa’s story is among several being told in videos produced by Old Navy that also feature NBA Hall of Famer Magic Johnson.