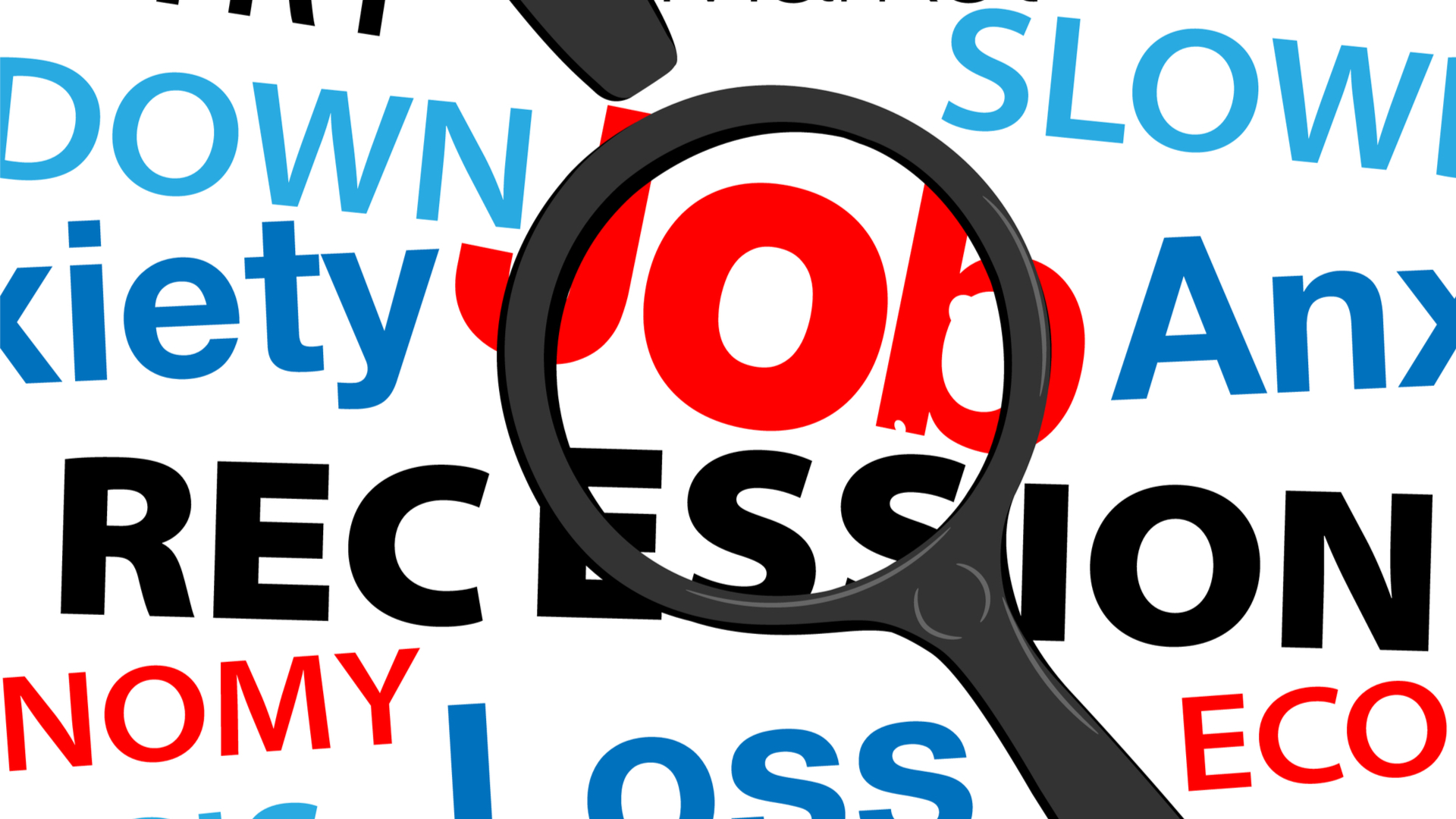 What will it take to guide the U.S. economy out of recession and create new hiring opportunities for the millions who have lost their jobs over the past few months?

As part of its ongoing Ask Us Anything webinar series, the Atlanta Federal Reserve Bank’s Center for Workforce and Economic Opportunity brings together two veteran thought leaders to examine how the most recent recession can inform our responses.

In Lessons from the Great Recession, Jane Oates, president of WorkingNation, and Carl Van Horn, director of the Heldrich Center for Workforce Development at Rutgers University, offer their insights into pathways to an effective and equitable recovery.

Oates says recovery efforts are going to require collaboration. “Those partnerships have never been more important. They should include business, and education, non-profits, and government where possible.”

Both Oates and Van Horn emphasize the importance of learning new skills to move workers forward. Oates says, “We’re going to have new jobs being developed, not only jobs that are growing—like contact tracers—but new titles that didn’t exist before or we weren’t aware of before. So I hope that we really follow that lead and not just train people on how to do what they already did – better, but look at real in-demand opportunities and train them moving forward.”

Van Horn warns, “The other point I’d make here is that quality of the education training is extremely important. One of the lessons from the Great Recession is there was a lot of what I would call over-consumption of not very good training because people are desperate to move up and ambitious.”

“Often they grab, not a lifeboat, but maybe it’s a life raft that sinks. They get the wrong credential, and then what they’ve got is a worthless credential which they’ve spent a lot of time on, and then it doesn’t actually relate to a job.”

Van Horn says employer-based training should have more support. “We should be providing when necessary, especially to small businesses, some subsidies to help them afford the training of on-boarding employees. So this is something again that’s been in the toolkit for a long time. It falls in and out of favor almost as quick as the weather changes in certain parts of the country, but it really is something again that we should double-down on this time.”

Watch the Ask Us Anything: Lessons from the Great Recession webinar

Oates adds that retention should also be a part of the equation. “I think that inability to stay with workers, the way that we have forged the workforce development system to place people quickly so that they can get credit for it in such a short amount of time is a mistake.”

“We should really look at how we go back to enable them to stay with people as they transition to a new job to give them the support, especially if it’s a sector they don’t have experience in. To give them somebody, that job coach, that navigator to come back to and say, ‘I don’t quite know how to handle this. Could you help me?’ I think that would make a huge difference in the retention in the workforce.”

Engaging Those Who Have Lost Jobs

Van Horn also says that more attention needs to be paid to the laid-off workers who might not get back to a job. He says, “In the last recession, what we saw is it went on and on. A lot of those workers did stay out, and the longer they stayed out, the harder it was for them to get back in because there was a stigma attached to them.”

“So what we want to do, especially with those workers who are at risk of dropping out of labor market entirely, at whatever age, we want to keep them engaged and looking at how do they get themselves marketable in the new economy.”

Oates says workers need to be given the opportunity to move up. She reflects on a phrase that was passed to her some time ago—the bigotry of low expectations. “It’s such a meaningful phrase that sticks with me every day and how do I mean that?”

“If somebody was laid off from a job at a local restaurant, our first inclination is to show them jobs at another restaurant at the same pay they got when they worked before. Instead, if we could start looking at what’s their skillset and where could that skillset be utilized for a higher salary?”

Van Horn offers a call to action, “I think that we need to commit to the recovery from this terrible crisis—not to recover to the way things were before but to a better economic situation for all Americans free of racism and economic opportunity for everyone. I think that’s to me the guiding light—not to go back to what we had before, but to rethink the kind of country we want to have for everybody.”

Back to Work: Summer jobs for high schoolers, work in battery manufacturing, and learning the lobster supply chain

Back to Work: Opportunities include job training in infrastructure, tech, health care

Chicago’s workforce development solution: It starts with a job