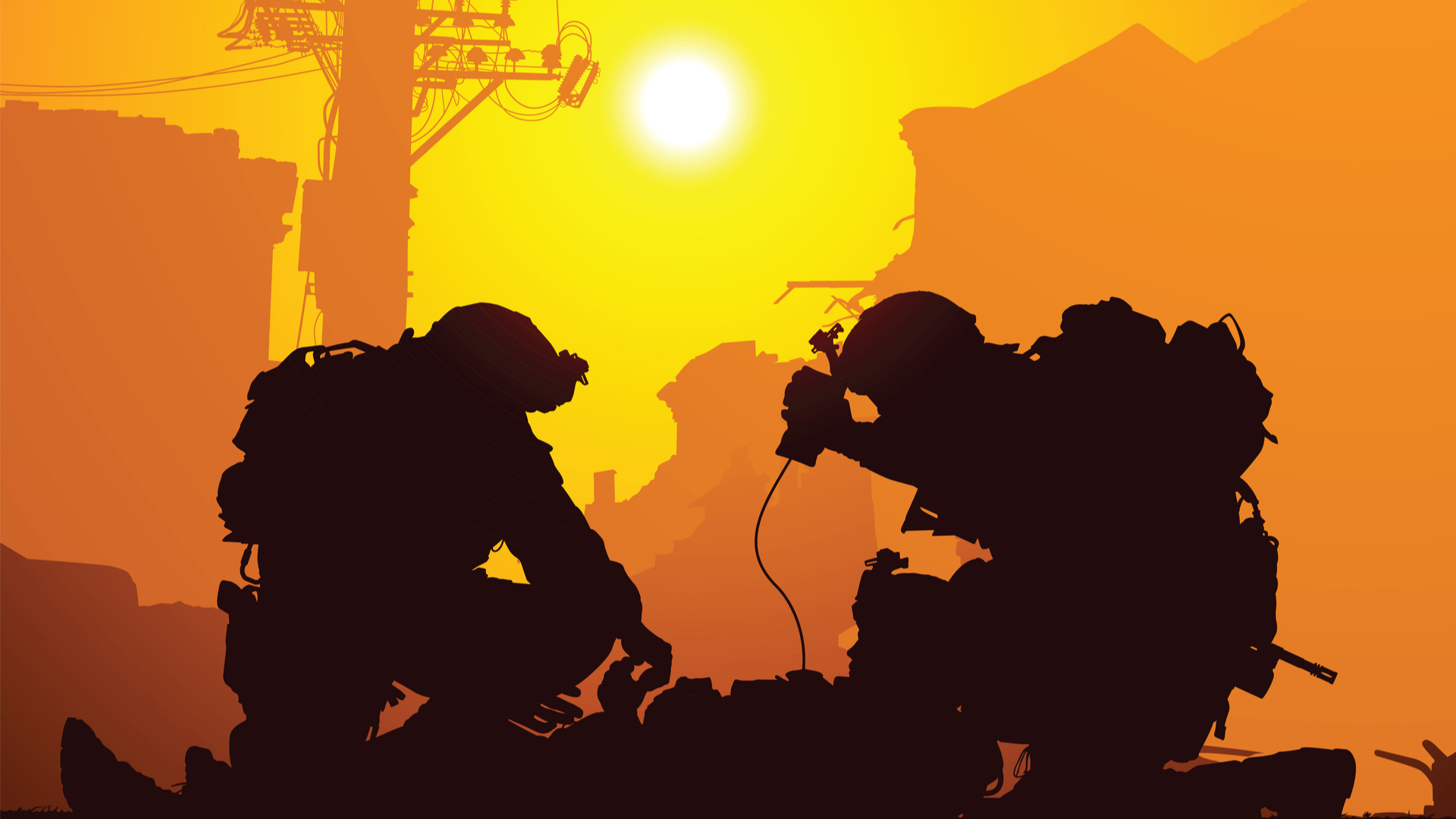 More than 200,000 military men and women make the transition into civilian life each year. Unemployment among veterans is relatively low, but underemployment continues to be a big issue for the former service men and women.

Over the past decade, underemployment for veterans has increased by 38 percent, according to the LinkedIn Veterans Opportunity Report released late last year. Among the potential effects is that just a small portion of a veteran’s skills are being put to good use in the workforce.

Joan Lynch, WorkingNation’s chief content and programming officer, tells the New York Times that she has “encountered many returning medics who were unable to immediately translate their skills into jobs—even when they had privately tutored medical residents on skills like suturing—because they lacked a license. At the same time, those extensive experiences may not apply in other, often lower-wage jobs for which they are vastly overqualified.” 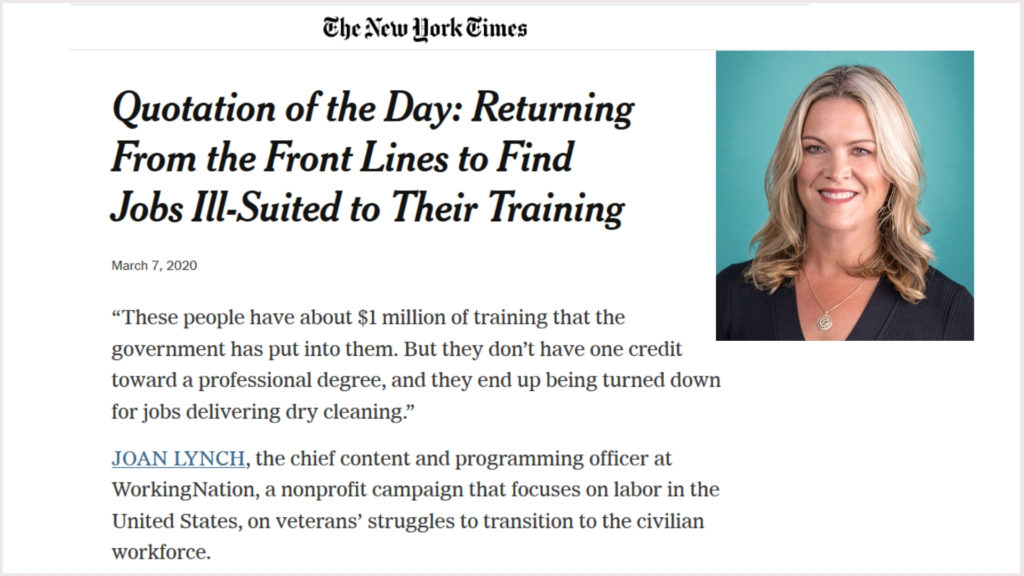 But there is hope. Lynch cites a program started in 2015 by Dr. David W. Callaway, a Navy veteran himself, to help veterans translate their experience and training as military medics into civilian work. The program—a partnership between Atrium Health, Wake Forest School of Medicine, and the U.S. Defense Department—leads to credits towards a master’s degree and a license as a physician’s assistant.

This is just one of many programs designed to help veterans make a smoother transition into civilian life and to help employers get the benefit of the veterans’ skills and experience.

You can read more about these programs in our extensive WorkingNation coverage of veterans and work: Our Veterans Deserve Good Jobs.

You can read the full New York Times article here: Veterans Are Working, but Not in Jobs That Match Their Advanced Training

Closing the skills and gender gap in engineering 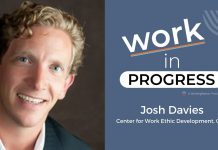 The pandemic exposed cracks in our workforce development ecosystem

Have your say before our Town Hall at Rutgers University