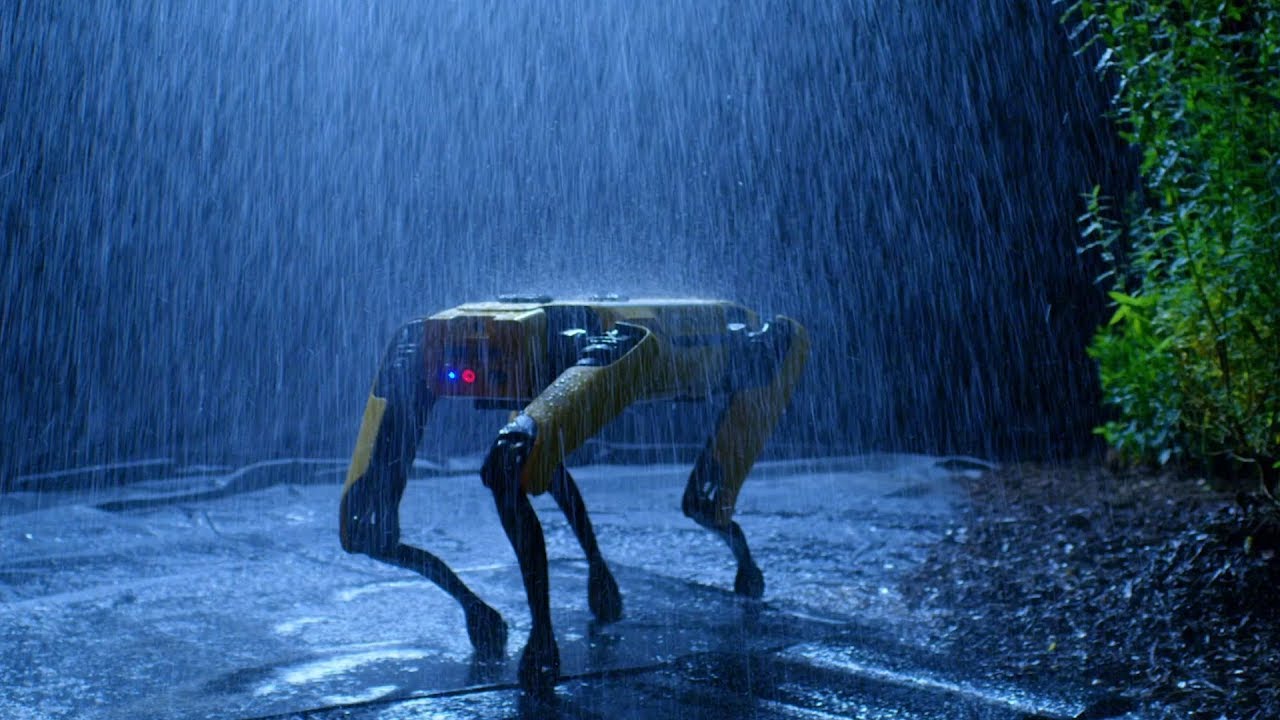 Boston Dynamics announced a public release this week for its signature robo-dog, Spot. After releasing a video (below) that went viral earlier this year showing a pack of the short four-legged robots effortlessly hauling a truck, there’s a new video, below, that showcases the robot dog at work in both industrial and office environments.

Spot is water-resistant, and can walk, run, climb, avoid things in its way. Check it out along with more of the spot’s amazing capabilities in the video below.

He also throws down some mad moves. Here, he dances like no one’s watching to Bruno Mars’ Uptown Funk:

Though Boston Dynamics has historically built robots for the U.S. military, The Verge reports in their email newsletter “the company says it’s not interested in turning Spot into an attack dog. That said, they’re still open to defensive applications like bomb disposal.” 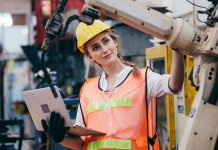 Back to Work: Opportunities in robotics, manufacturing, and first-job experiences

A critical crossroads: The intersection of the future of work and...