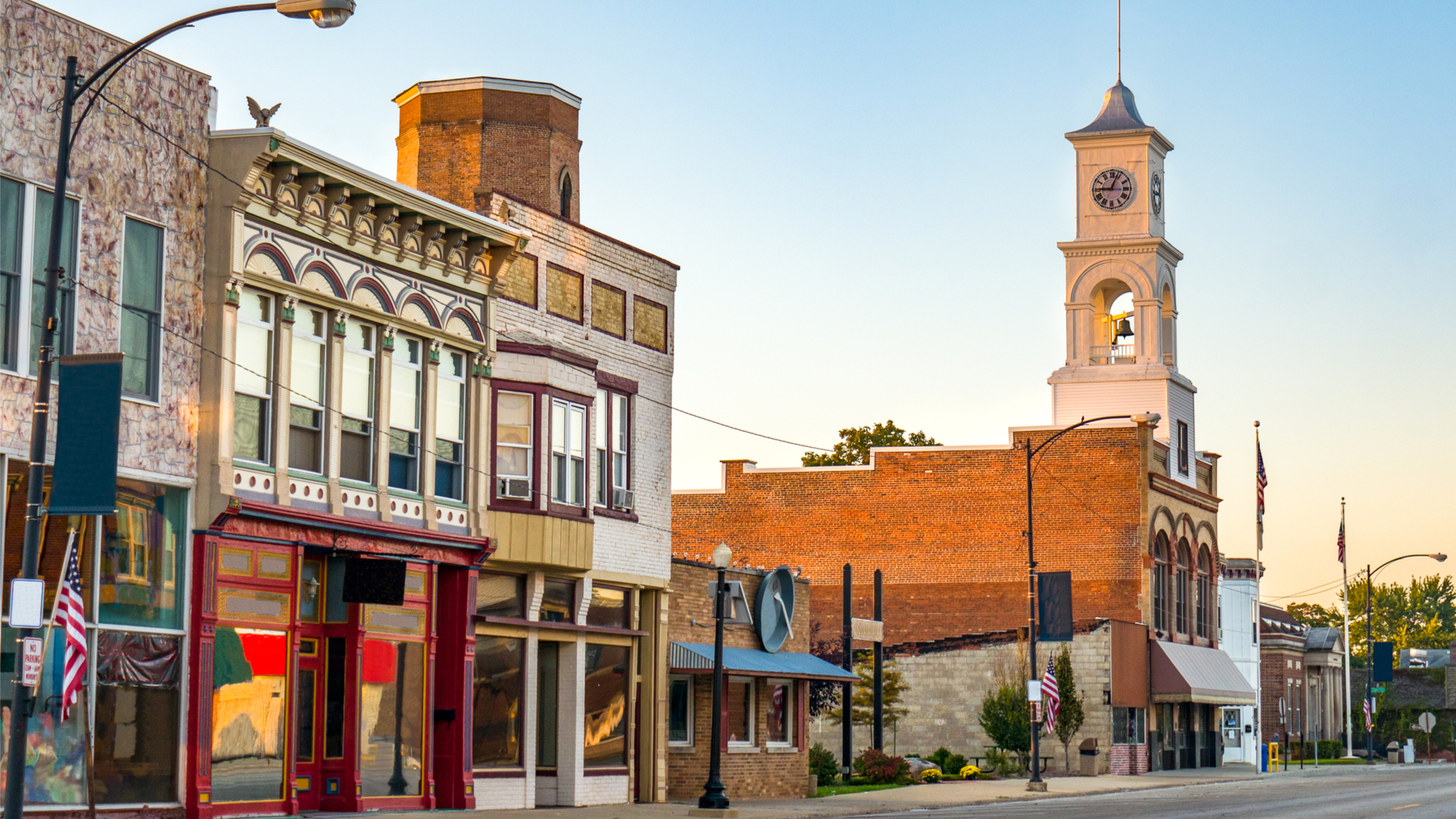 Rural America has been challenged to rebound from the Great Recession. Wage and job  growth have struggled and are well-below those in urban areas. Many people in search of a good-paying job and career are looking to those cities for job opportunities.

According to the United States Department of Agriculture (USDA), as of 2017, average rural wage and salary employment was two percent below pre-recession levels. Automation, globalization of manufacturing, and a steep decline in rural entrepreneurship continue to take their toll.

The Center on Rural Innovation (CORI) is an “action tank dedicated to addressing the challenges of rural American economies.” Founded in 2017, It is taking a three-pronged approach to getting rural America back on its feet economically via the digital economy. It helps create new models for economic development, develops extensive data and mapping to increase rural impact, and directly invests in rural entrepreneurs.

“The base of manufacturing and extraction and agriculture and retail are all changing incredibly rapidly, mostly driven by automation. The companies that are driving that automation are right now only concentrated in cities,” Matt Dunne, founder and executive director of CORI tells WorkingNation.

“We believe that if there is going to be economic equity across geography in the U.S. you need to make sure that some of that automation, development, and innovation is able to take place in small towns as well as in big cities so that rural communities aren’t just having automation happen to them, but they’re actually owning that means of production,” he explains. 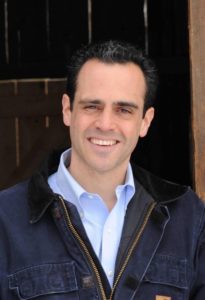 “Because in places that have achieved a very fast broadband, and increasing numbers of rural places have, that should eliminate most of the transaction costs for being able to bring a product to the world.”

The first leg of CORI’s approach to boosting economies in rural America is the Rural Innovation Initiative (RII). In it, CORI selects communities that apply to get the help they need in launching an innovation hub strategy, including grant writing and technical assistance. In the initiative’s first year, over 100 communities applied.

“We narrowed that down to eight that we did intensive work with to help them solidify their strategic plans for building digital economy ecosystems, some of which had data they’d been working on for several years,” according to Dunne.

“And then to be able to raise the matching funds necessary for this i6 grant competition. And then to actually submit a compelling application. Three of those communities actually received the $750,000 grant that is given once a year to be able to accelerate their work.”

Over 100 communities also applied for RII in 2020. Ten were selected. “Five of which are putting together their strategic plan and matching funds and proposals for the 2020 (i6 grant) competition and the other five that are going to be doing a little longer-term development with the hopes of applying in 2021,” says Dunne. 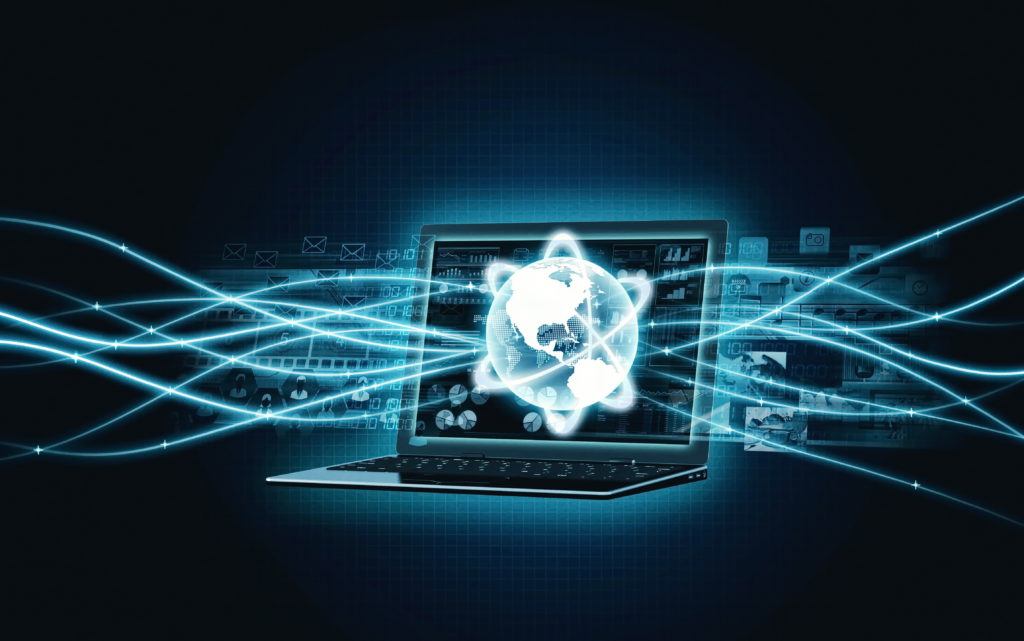 To be considered for RII, participants must have existing high-speed broadband, have a significant portion of the community located in Opportunity Zones or new market tax credit census tracts, a relationship with a four-year university, and a non-profit organization prepared to lead the initiative.

To date, CORI has helped nine fledgling communities raise well over $5 million, something Dunne calls a “big success”, especially in light of the short time it’s been around.

Data is a big part of CORI. Its data collection and mapping of rural areas was born of a need to determine the drivers of the rural economic crisis and counter skepticism of whether a digital economic solution would work in rural areas.

A second Local Leader Action Map is designed to help local leaders learn from peer communities. The map is used to answer questions like “What towns in the Midwest are similar but have deployed fiber broadband?” Or “What counties resemble my own but have won more grant awards from HUD, USDA or other agencies?”

Community leaders also can visualize the range of local assets in their town to identify gaps and communicate opportunities.

In beta are maps decoding the definition of “rural”, uncovering investment opportunities, and trends in rural healthcare.

“And hopefully (researchers will) go to use that data to help dispel some of the myths that all rural places are dying and have no assets and can’t go anywhere. When in fact there’s lots of places where really exciting things are happening and more that we’re discovering every day,” says Dunne.

“And between the data and mapping on sort of a 10,000 foot level and the kind of work we’re doing in communities across all these different States to ground prove data, we feel like we’re in a position to get some really deep understanding of what is going on in rural economies and what works and what doesn’t.”

According to the CORI website, less than 1 percent of venture capital investments go to rural areas. To begin to counter that, CORI has created an Innovation Fund focused on investing in startups in Opportunity Zones.

“One of the things that we’ve heard over and over again is that those entrepreneurs that are building technology and software products in rural places, they struggle to get early stage investment,” notes Dunne.

“Part of it, I think, comes from a bias that those kinds of companies can only happen in big cities, and part of it is just not having a network to people who have invested in those kinds of businesses before. And it’s not that there aren’t people with resources in rural places who want to invest in some local companies they’re just used to investing in manufacturing or real estate or even agriculture where there’s always collateralizable assets, as opposed to intellectual property or a software product that can scale really quickly.”

CORI hit its initial raise of $2 million at the end of 2019 and invested in a Montrose, Colorado software company called Proximity which provides management solutions for co-work space. Dunne says it is the kind of investment that is of value to CORI because of its value to smaller, rural co-work spaces that couldn’t build out custom solutions on their own. 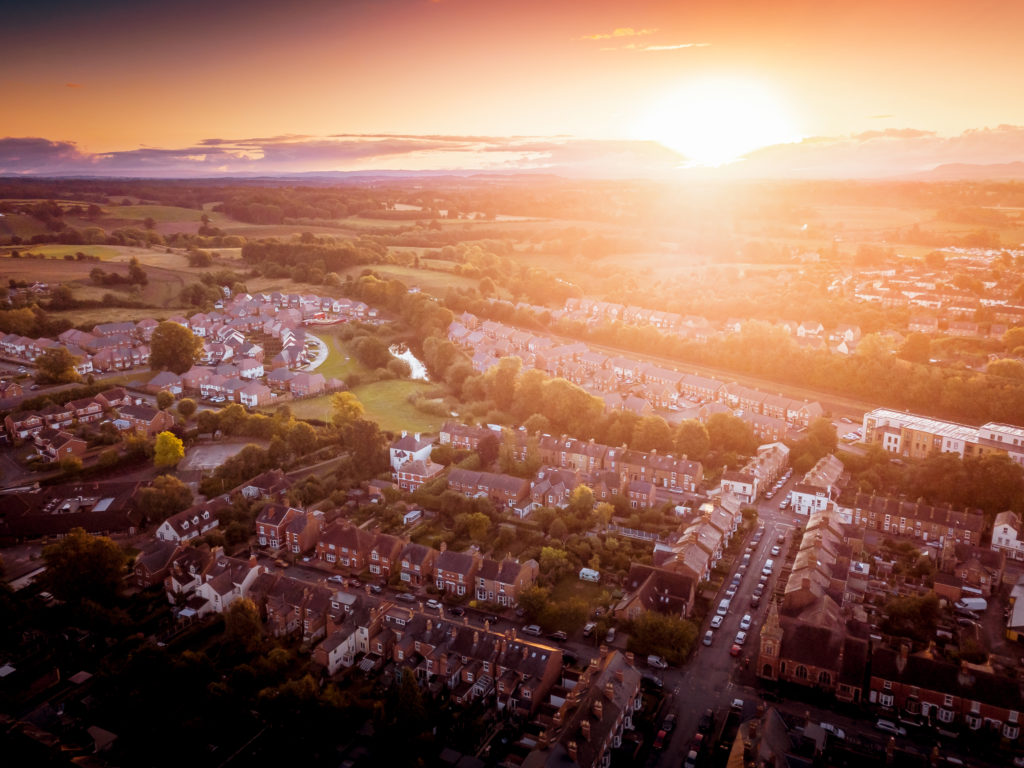 Dunne says there are several misconceptions about developing new employment in rural areas. One is that people don’t want to live in them. He says that’s just not the case and cites a recent Gallup study showing more people looking to leave the cities for rural communities.

A second is that there just isn’t the talent in rural areas. He refutes that as well, drawing upon his own experience working for Google and starting their Community Affairs program in White River Junction, Vermont.

Dunne says part of CORI’s work is battling the misconception that rural areas can’t foster aspirational start ups and support high-paying digital economy jobs. He says the talent is out there, the job now is to figure out how to aggregate it.

“But I think we’re changing hearts and minds mostly with a combination of data and examples of places that are making it happen. So, we’re hopeful that we can continue that drum beat and be able to change the view of what’s possible in rural America while you’re just showing them what can happen particularly in those communities that are our first movers.”

It pays to work and live in these cities
Building American Dream Factories, one city at a time
The digital divide is not just geographic, it’s economic 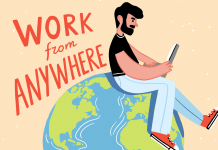 The hottest green jobs and how to get them