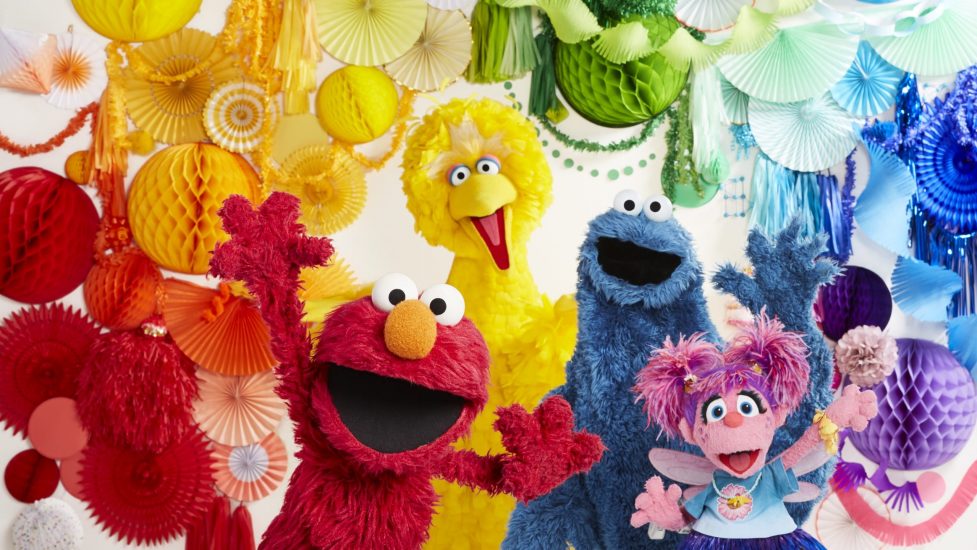 Sesame Street is celebrating its 50th birthday. With the help of such puppet stars as Elmo, Big Bird, Grover, and Bert and Ernie, America’s longest-running national children’s television show has taught three generations of viewers their numbers, letters, and which “one of these things is not like the other.” It also has taught toddlers and preschoolers, and their parents watching alongside them, about diversity, inclusion, careers and, now, skills that hopefully will lead to job fluidity.

“What Sesame Street has been for many, many years is a down payment on lifelong, life-wide, life-deep learning, which is really the trajectory to success and the unlocking of everyone’s potential,” says Michael Levine, Ph.D., the chief knowledge officer for Sesame Workshop, the nonprofit which produces Sesame Street for PBS.

Throughout the decades, the show has addressed employment churn through the lives of its human characters, the scripts often reflecting the career changes that its viewers’ parents might be experiencing. Susan was a housewife, a nurse, and a mechanic. Her husband, Gordon, was a history teacher and then a science teacher. Bob was a shop owner and then taught music.

“We’ve been very interested in career development, right from the beginning. So, not only do the Muppets and the adults who are on the program model the kinds of expectations that a growing child should need, but Grover or Elmo might occasionally take on a role as a doctor, or as a fire person. There’s interaction about careers and career development that take place within the context of Sesame Street,” Levine says.

More than just featuring jobs, Sesame Street is addressing transferable skills through initiatives like Helpsters, which will teach coding basics to preschoolers through a new streaming show on Apple TV+. At an Apple event this Spring, Sesame Street introduced a new Muppet named Cody who told the audience that “coding fosters collaboration, critical thinking skills and is an essential language that every child can learn. By teaching preschoolers about coding, we’re giving them the opportunity to change the world.” The show’s launch date has not been set yet.

Another collaboration that already has seen success is one with The MetLife Foundation. Dream, Save, Do is an international program that focuses on teaching financial smarts to children and their caregivers around the world. Characters, videos, games, songs and activity sheets explain goal setting, planning, and saving.

Since launching in 2013, adults in nine countries who engaged with Dream, Save, Do had more conversations with their children about financial matters — including talks focused on needs versus wants, fostered early financial independence by giving their children money, and allowed children to make decisions on how to spend their money, according to the Sesame Workshop.

“At Sesame Workshop, we know how important it is to establish a foundation for life skills like setting goals, having aspirations, and overcoming challenges from a young age,” says Sherrie Westin, Sesame Workshop’s president of Global Impact and Philanthropy. “Our research shows that Dream, Save, Do has given children and families the tools they need for a better financial future.”

“These skills are vital to building financial health and can be used throughout one’s life in many areas. In addition, the second phase of Dream, Save, Do has a more explicit focus on adults, so it promotes learning across the age spectrum. Adults will gain the confidence and tools to help their children navigate financial situations, and also to improve their own capabilities,” says April Hawkins, MetLife Foundation’s assistant vice president.

Sesame Workshop and The MetLife Foundation have established the program in Brazil, India, Mexico, China, Chile, Japan, the United Arab Emirates, Egypt, and Bangladesh, which are among the 140 countries where Sesame Street content is shown every week to 150 million families globally.

In addition to hard skills, Sesame Street teaches soft skills for the current and future work environment. Their programming has evolved to include storylines with new characters. Over the past two years, the show has welcomed new Muppets including Julia, who has autism, Lily, who has experienced food insecurity and homelessness, and most recently Karli, who is in foster care.

Meet Julia, an old buddy of Elmo’s and the newest friend on Sesame Street. Julia has autism…and she and Elmo share an amazing friendship.Subscribe to the Ses…

Watching and connecting with these additions to the cast can lead to a positive foundation for young viewers that they can carry into the workplace as they get older, according to Tony Byers, Ph.D., author of “The Multiplier Effect of Inclusion: How Diversity and Inclusion Advances Innovation and Drives Growth,” and former director of diversity and inclusion for Starbucks.

“Those individuals who have more experience and more interaction around diversity and with people who are different have a tendency to, and are more likely to, engage with them in their normal everyday fashion,” Byers says. “In the workplace, you’ll have the expectation of interacting with different backgrounds and perspectives. You’re not going to be taken aback because you’ve grown up with it.”

Establishing this comfort level early can minimize anxiety, not just for viewers in their formative years, but also in their parents and caregivers who are watching the show with them, Byers says. It can cross generations and break through long-held beliefs and misconceptions.

“It may help a parent who is closed-minded to look at the ideas of diversity and inclusion and rethink their perspective when they have to explain it to a young person. It could lead to, ‘I don’t know how to feel about this, but how do I say it in a way that my son and daughter understands this experience and perspective? And maybe I need to rethink it myself.’ If an adult retains an open mind, they can also expand and grow,” Byers says.

When employees are adept at working as part of a diverse and inclusive team, they learn how to adapt to different individuals and styles, enabling them to be more effective. A McKinsey report shows that when companies commit themselves to diverse leadership, they are more successful at recruiting and retaining talent which leads to higher financial gains.

“We discovered the difference as to who you are, say with autism, is not the thing that’s in the way of the relationship. There may be other things that are work-related,” Byers explains. Diversity “adds to the richness of a team. In some cases, when they’re able to respect the differences that people have, they bring it to the table. They’re able to tap into it.”

And employees who grew up with programs like Sesame Street, which exposed them to a variety of perspectives, backgrounds, experiences, abilities and more, will notice when those elements are missing at their workplace. “For individuals, it creates questions for them about an organization’s commitment to serving a larger global and national audience,” according to Byers.

“An organization’s lack of openness and commitment to that kind of thing may make some say ‘This place is not really diverse, they don’t have diversity, and I’m questioning, do we care? Are we interested? How come we haven’t questioned the organization’s commitment?’” Byers says. “Recognizing the experiences of a person who is different means I can tap into your perspective, experience, and knowledge. It creates a better product, a better process and provides better service, which is the goal of most organizations.”

As Sesame Street celebrates its golden anniversary, Levine is proud of the show’s continuing evolution, and the partnerships and programming which continue to cut through what he terms the “digital Wild West” for viewers of all ages. “We invented an educational media industry 50 years ago. It’s been an enormously successful run.”

A lifelong learning savings account could solve the skills gap 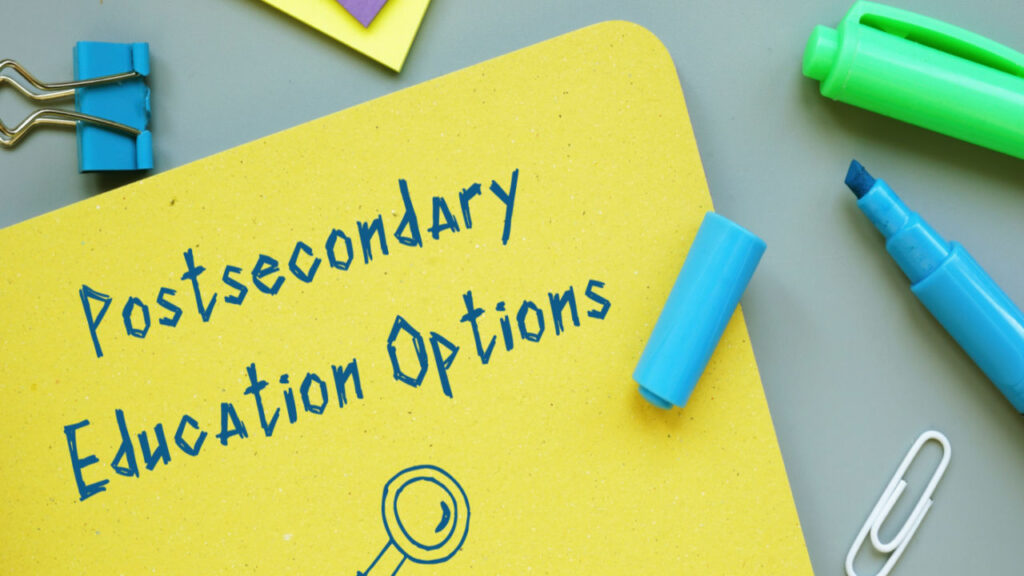