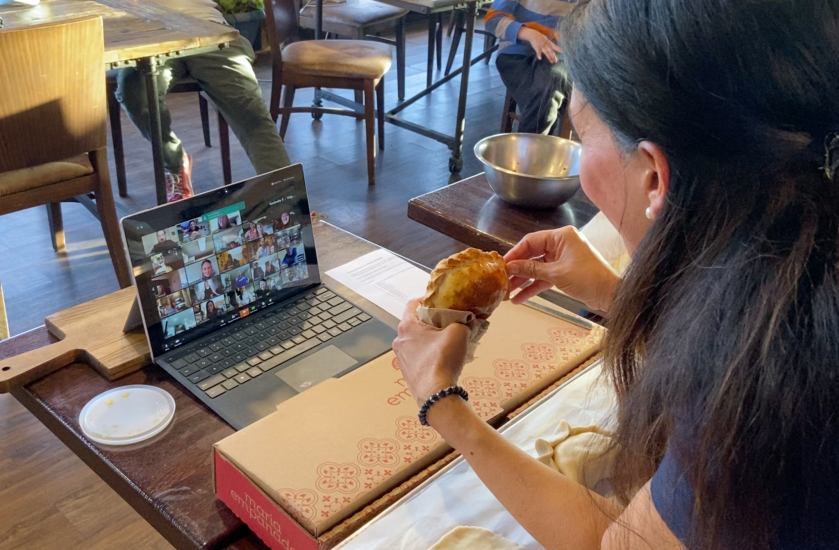 When Lorena Cantarovici moved from Argentina to the U.S. 19 years ago, she settled in Colorado with $300 in her pocket and a backpack holding her belongings. After making empanadas for a party, a caterer asked her for a big order. More orders followed and Cantarovici soon outgrew her home kitchen and eventually found her first commercial space. Today, the founder and CEO of Maria Empanada has multiple retail locations in the Denver area.

When the first news about COVID-19 started to circulate earlier this year, Cantarovici sensed something was happening. “In the business, as an entrepreneur, as a leader, you need to predict. We wanted to prepare as much as we could, but at the same time something inside is telling you, ‘Oh, I don’t want to close. This is not necessary. This is not true. This is not going to happen.’”

By mid-March, Cantarovici had to close three of her five Maria Empanada locations.

“In the prior economic recession in 2007-2008, were it not for Latino businesses starting up during that time, the total number of new businesses in 2012 would have been less than in 2007,” says Marlene Orozco, lead research analyst with the Stanford Latino Entrepreneurship Initiative (SLEI).

This time around, Latino-owned businesses (LOBs) have been hard-hit by the economic fallout from the coronavirus pandemic.

SLEI reports those businesses have suffered a staggering loss of revenue, as well as difficulties accessing government-backed small business loans.

Additionally, only one in six Latino-owned businesses say they have enough cash on hand to last six months. This lack of funds could lead to millions of jobs lost.

These findings are in SLEI’s latest research brief, The Ongoing Impact of COVID-19 on Latino-Owned Businesses, first reported here by WorkingNation.

Revenue Losses Continued to Grow from March through June

In March, just two weeks after the World Health Organization declared COVID-19 a pandemic, SLEI surveyed 200-plus LOBs in the U.S. to assess the impact. Another survey followed in June. Additionally, a larger survey was also conducted that included 3,500 LOBs and 3,500 white-owned businesses (WOBs).

More than 80 percent of LOBs reported a significant negative impact on their businesses from COVID-19 when contacted by SLEI in both March and June. The owners also reported a stunning decline in revenues. In March, 31 percent of owners reported a decline. By June, the number catapulted to 74 percent.

The accommodation and food services industry has been very hard-hit by COVID-19. Thirteen percent of all LOBs are part of this sector, second only to the construction industry. Orozco notes that the drop in revenue is also due to the various timetables during which states called for stay-at-home orders.

“We captured where they were in March, which was really early on in the pandemic. For some businesses across the country, certainly here in California, we had already experienced shelter-in-place ordinances, but this hadn’t taken hold across the country. Places like Texas and Florida and other places where there’s a large number of Latino businesses in particular, hadn’t yet shut down,” Orozco tells WorkingNation.

The SLEI research brief found that LOBs have faced difficulty obtaining funding from the federal government’s Paycheck Protection Program (PPP). LOBs had their PPP loans approved at nearly half the rate of WOBs—10 percent compared to 17 percent. Three percent of LOBs obtained full funding compared to 7 percent of WOBs.

Orozco says some well-connected LOBs are able to more easily navigate waters like the PPP. But she says not all owners have the same access to resources. “Think about businesses who are trying to make ends meet, and don’t have time to participate in organizations or a trade association. They’re not receiving this information. It’s an insurmountable mountain to try to navigate this on your own.”

Maria Empanada owner Cantarovici says she sought PPP when the initial funding was announced. “We did apply in the first round. We didn’t get it at that time. When we heard on the news that the money was already committed, I cried.”

When a second round of funding was offered, Cantarovici says she was able to secure the money from a small, local bank. She adds it’s been difficult to garner the attention of large banking institutions.

Cantarovici has been able to reopen two Maria Empanada locations offering in-house dining at 50 percent capacity. She is in discussions with landlords about the other three sites as she tries to determine her next steps.

She is also offering online classes about once a month teaching people how to make empanadas at home. Participants pick up the ingredients from Maria Empanada the day before and gather as a group on Zoom to create their own empanadas. Cantarovici says interacting with her customers online has lifted her spirits. “It keeps me motivated. Gives me hope and energy.”

Cantarovici’s experience is not unusual, according to SLEI’s Orozco. “National banks are not providing loans and funding to Latino businesses as they are to other groups. Latinos have more success with local banks and community banks, banks that are on CDFIs (community development financial institutions).”

“As the second wave of PPP funding was incorporated, Congress made sure to include CDFIs as the lending institutions that can then connect to minority business owners, more disadvantaged business owners in the financial system.”

Orozco tells WorkingNation that many businesses do not have substantial amounts of cash reserves and will need continued support to be able to survive. She reiterates if these LOBs permanently close before the end of the year, it could result in the loss of over two million jobs.

Orozco says, “The life raft for these employer businesses is really additional relief aid. There are other challenges surmounting in addition to payroll. Rent is a big one. There needs to be flexibility on how the relief aid can be used…at the discretion of the business owner to allocate to payroll, rent or other items that they need to pay.”

Hope in a Challenging Time

Despite the challenges ahead, the data indicates 80 percent of both LOBs and WOBs are optimistic about the recovery. SLEI’s Tareque says there is much positivity coming from the Latino community. “It really is the Latino community that’s coming together to increase the rate of entrepreneurship within the U.S. Resilience, creativity—I think all of that will definitely help with the whole COVID situation.”

Orozco says, “They will do what they need to do to keep it together. I think given the entrepreneurship of this group, we can continue to be hopeful that this dynamic will continue.”

Cantarovici acknowledges not all businesses will survive, but says they will create new opportunities. “Opportunities will come. If you want, they will be right there. So absolutely optimistic about it.”

“Buena onda,” says Cantarovici. which means “good vibes.” She continues, “This is a moment where we need to be more human than before. So definitely, the hope always is there. This is going to pass. We are going to come back.”

You can read the full research brief here.

Also, check out financial tips for entrepreneurs in this challenging economy from our media partner Million Stories. Watch their videos and check out their resources here. 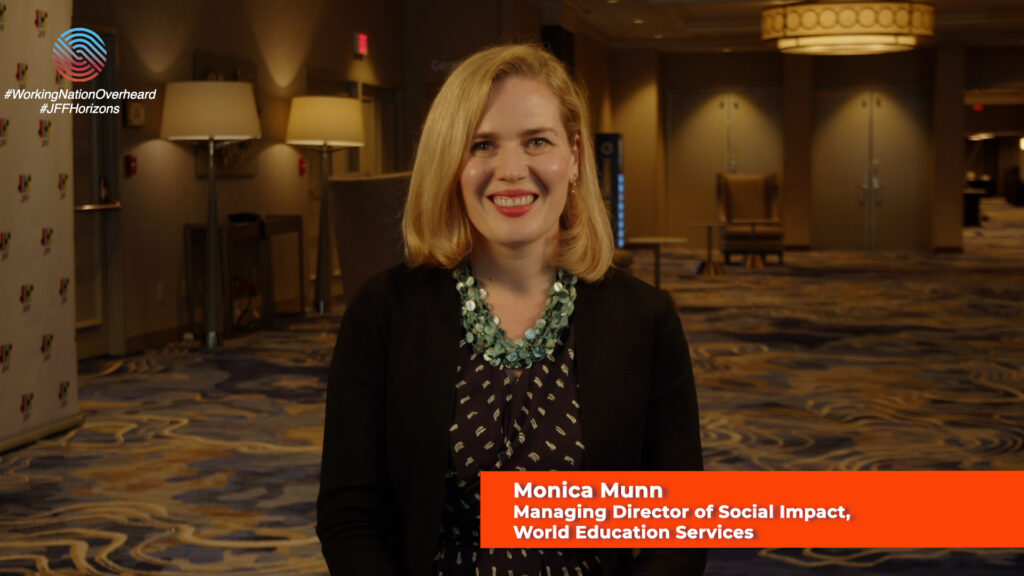 Monica Munn on the immigrant and refugee talent pool 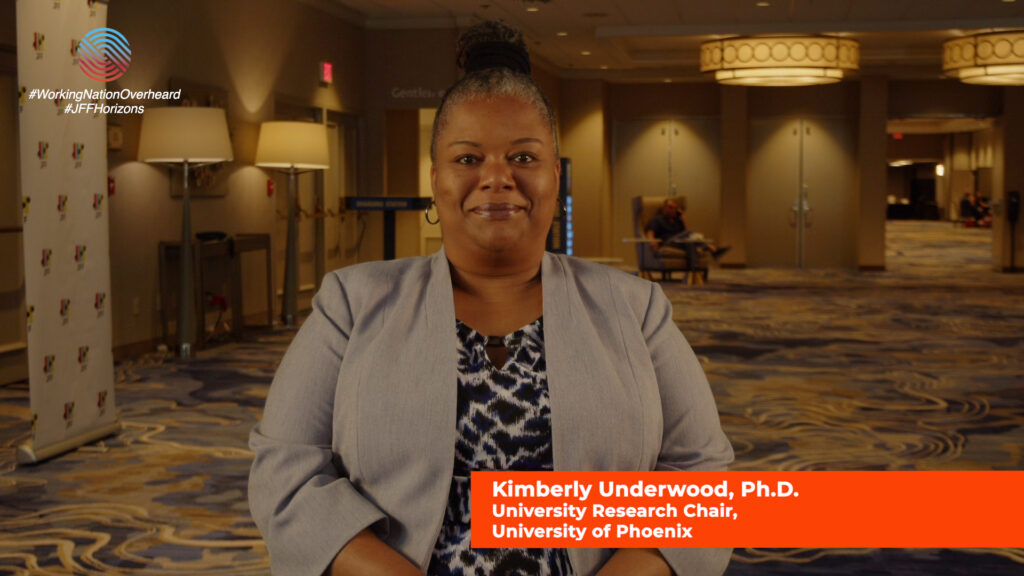 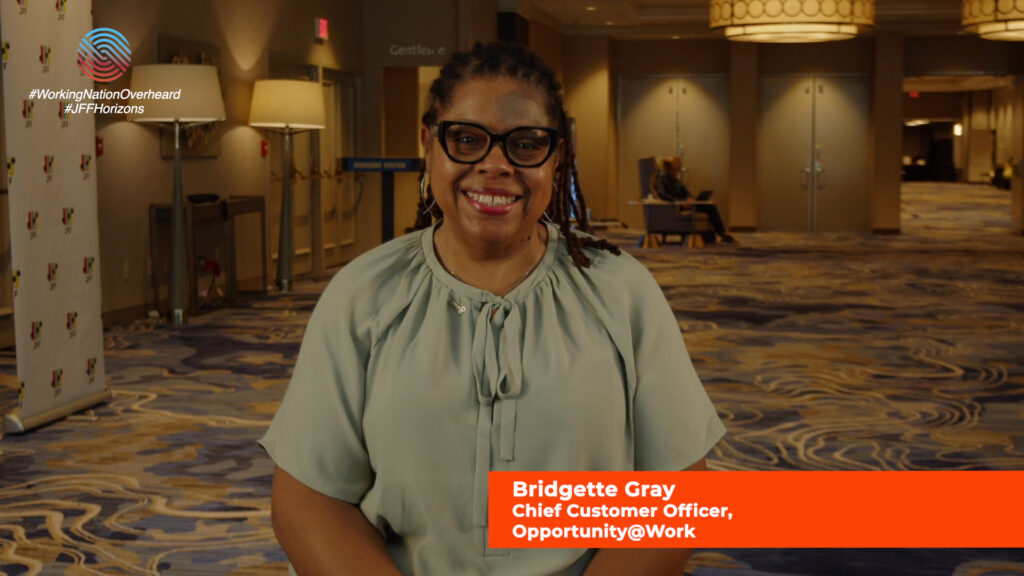 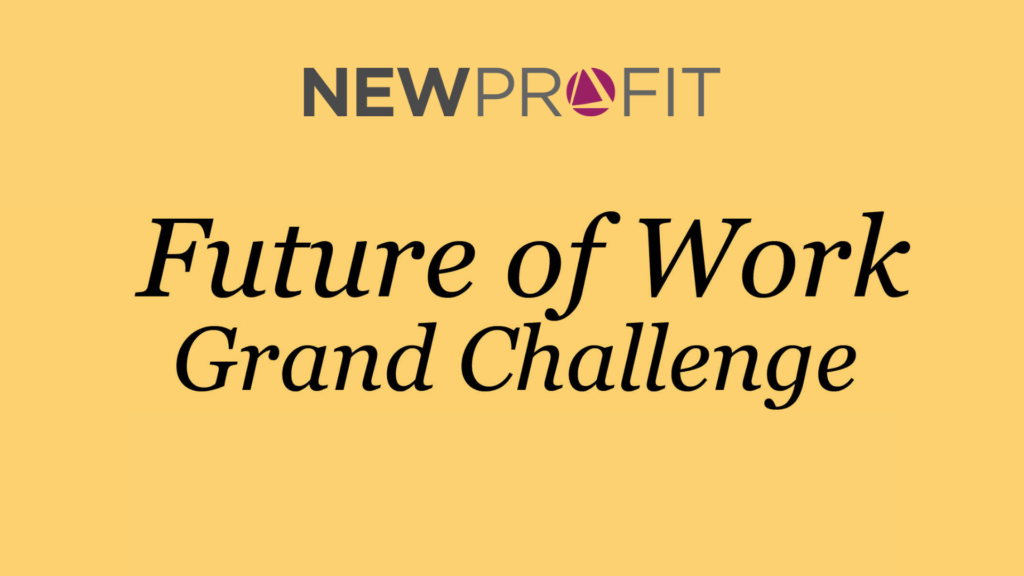