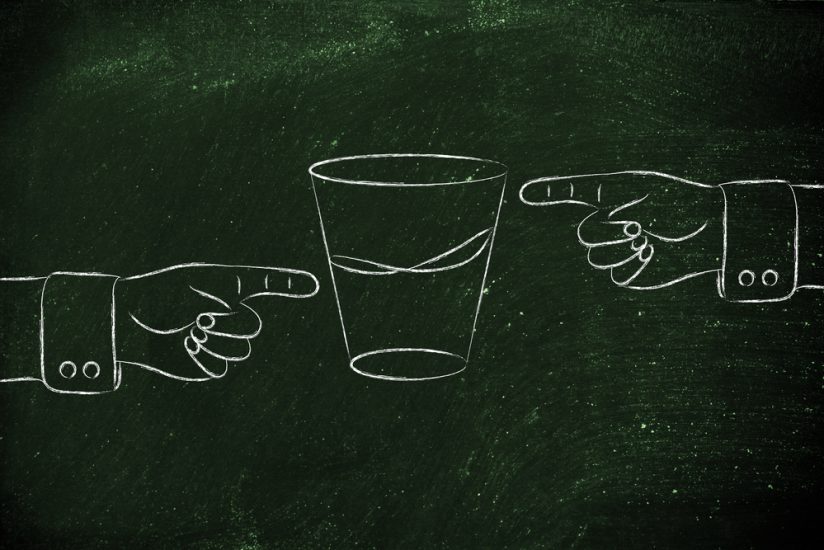 The jobs report may have brought out more questions than answers about the general state of the U.S. economy. But the state of the U.S. workforce is clearer: despite continued job growth, many are still underemployed, underpaid and not enjoying the benefits of the expansion.

The Labor Department reported that 155,000 nonfarm jobs were added to payrolls in November with the unemployment rate staying the same at 3.7 percent. Wages grew slightly by 6 cents at a 3.1 percent increase over the last 12 months.

Today’s number was called a disappointment after defying economists’ projections of 198,000 added jobs. The slowdown in hiring was a signal to some confirming their fears that tariffs, General Motors’ layoffs and stock market losses are the beginning of the end of the economic expansion. Despite the pessimism, employers are still adding to payrolls for the 98th consecutive month and wage growth is at a nine-year high.

The labor market’s sub-optimal performance isn’t a reason to panic, Indeed’s Research Director Martha Gimbel said in her report. Gimbel said there is room for job growth but one statistic stood out to her: new workers are not getting full-time jobs.

“What is disappointing this month is the jump in the share of workers who are working part-time involuntarily,” Gimbel wrote.

The number of marginally attached workers went up by 197,000 to 1.7 million. The labor force participation rate, another indicator of the health of the U.S. workforce, remained unchanged at 62.9 percent.

AEI’s James Pethokoukis also felt the positivity from the labor market slowdown. He cited Austrailia’s 28 recession-free years as a reason to believe that economic growth does not have an expiration date and that the U.S. could experience the same if properly managed. Moreover, he lauded the falling unemployment rate for African Americans and workers with only a high school education.

“Maybe the best news of all is how the growing economy keeps grinding down the jobless rate for those at the bottom,” Pethokoukis said.

So, is the economy at a crossroads? It depends on how you look at the numbers, which reveal reasons to celebrate and to prepare for the worst. The streak of job growth and rising wages is great news. More workers are being coaxed off the sidelines. On the other hand, just having a job doesn’t mean they are earning the wages and benefits to uplift them to the middle class.

Figuring out how to get more discouraged workers back to employment while also converting part-time workers to full-time jobs is critical for more job and economic growth. The shortage of workers for middle-skilled jobs, like in health care and construction, could be why there is a polarization of high-wage and low-wage jobs.

It will be up to employers to start developing their talent from within and train their employees for the higher-skilled jobs they cannot fill. Waiting for the education system to produce skilled graduates may take too long when accounting for the pace of technological change. Help is coming in the form of college alternatives and work-based learning opportunities, but the scale of the skills gap is growing.

With automation threatening to eliminate a majority of low-wage work, the re-entry of discouraged workers into the late-stage economic expansion will look like fool’s gold. Ultimately, they will be the first workers on the unemployment line. Only the next time, their low skills won’t get them back to work.

Join the Conversation: Tell us your thoughts about which way the economy is heading on our Facebook page.