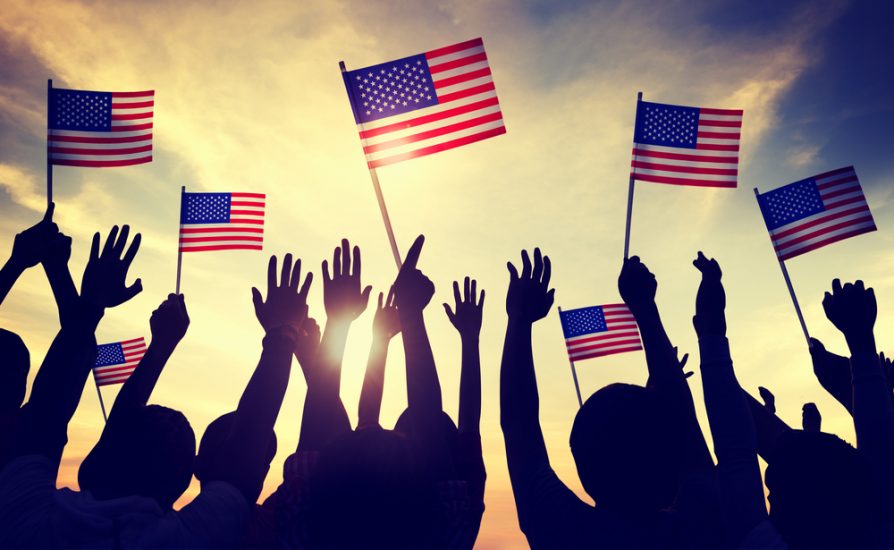 How truly self-reliant and independent do you think you are? On this Fourth of July holiday, measure your level of independence with this helpful challenge from Dr. Mark Gouulston.
By Mark Goulston, M.D.
-
Share on facebook
Share on twitter
Share on linkedin

Editor’s Note:  On this Independence Day holiday, Dr. Mark Goulston wants you to take stock of your ability to be a truly independent person at work. His challenge can help you discover how your attitude affects your daily work life and your co-workers.

The Fourth of July is a great time of year to inspire yourself to become more independent just as America did back in 1776.

But before you can do that you have to ask yourself, how independent are you?

The first step is to assess whether you’re Dependent, Pseudo-independent or Independent and if so, how much you are of any of them.

RELATED STORY: How to communicate with people who resist your advice

If you would like to be more independent as described above, show the above three categories to a person or people who believe in you, want the best for you and are willing to be candid with you. Then follow this strategy to guide your conversation.

Have a conversation with your kids about what being independent means to them and how and why they will have a better life, the more they act that way.

Join the Conversation: How will you establish your independence? Tell us your ideas on our Facebook page.