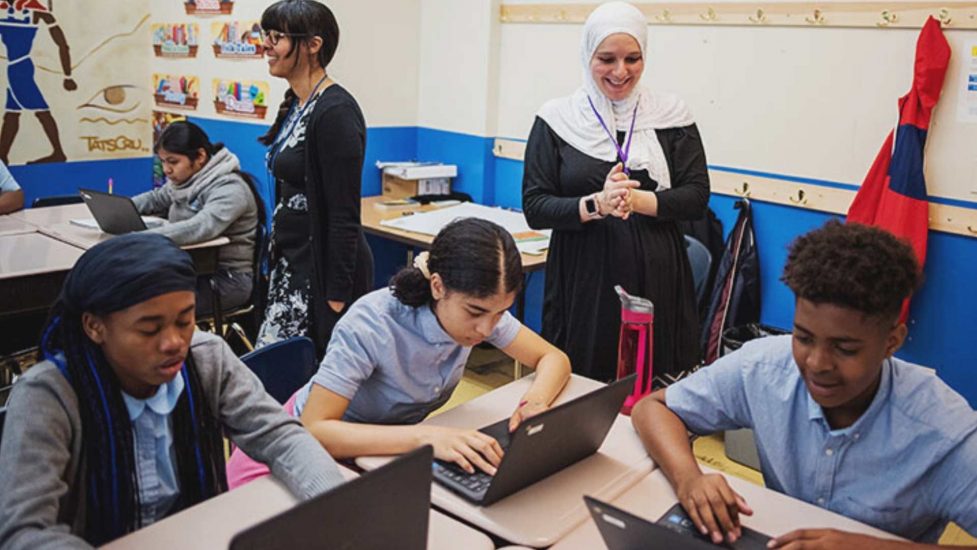 To keep teachers in the classroom and in their communities, the industry is borrowing a practice from the medical field.

Similar to how doctors spend several years immersing themselves in a hospital or clinic after their classroom education, teacher residency programs enable teachers to spend an entire year in a classroom while earning their master’s degree before launching their careers.

“I often refer to teacher residencies as a two-way job interview. The resident gets an opportunity to see what it’s like to work in this school, what it’s like to be supported in the school, what the kids are like, and the resources,” says Tabitha Grossman, Ph.D., chief external relations officer for the National Center for Teacher Residencies (NCTR). “The principal gets the opportunity to see for a full year what this person can really do. Do they fit into our culture? Work well with parents? Is this person effective?”

NCTR began working with school districts and universities in 2007 to support teacher residencies. Currently 47 programs are in its network and the organization builds 10 to 15 new teacher residencies throughout the country every year.

A state study showed 40% of its teachers were leaving the classroom in the first three years before then pandemic. Compare that with residency programs, which have shown to have a 70-80% retention rate in five years.

“Teacher residency is a step towards professionalizing teaching. It’s an incredibly complex profession. It’s really hard. To be prepared for this, we need all support structures and we need a lot of time and practice to do it effectively,” says Dr. Victoria Theisen-Homer, director of the Arizona Teacher Residency.

Unlike the undergraduate model of teaching, which places students in classrooms their senior year for 13 to 16 weeks, the year-long immersion into a classroom happens in the second year of the resident’s master’s program. It’s considered a “gradual release model” during which residents are paired with a supervising teacher.

They start out shadowing and following their supervising teacher, assisting in small ways, working with small groups then co-teaching. This enables residents to slowly ramp-up their responsibilities with an experienced teacher supporting them every step of the way.

Eventually, they spend some weeks as the lead teacher, and then step back to co-teach or assist for the remainder of their residency year.

Teacher mentors are also part of the program, and are often former residents themselves. Their coaching complements the academic support students receive from their respective universities.

Residency programs are considered a pipeline for districts and communities in dire need for quality teachers because they’re either hard to staff or have high teacher turnover. Once they graduate, teacher residents continue their experience the year after their residency, usually in the same school (or another school but in the same school district) and are then considered the teacher of record. Often, they serve Title 1 schools with large populations of students of color.

“It’s absolutely vital that we prepare teachers to serve the communities in which they will be working and serving,” says Diana Turk, Ph.D., co-director of the New York University Steinhardt Teacher Residency program, which has been in existence for six years.

“Other universities might be preparing emerging teachers in largely white, largely over-resourced districts and then expecting them to go into underserved settings. That’s unfair to everyone. It’s unfair to teachers and students,” she adds.

Diversity recruiting is a big component most residency programs, including NYU’s. Typically, more than half of the teachers in these programs are people of color.

Clint Brown is an immigrant from Trinidad who graduated from the NYU program in 2022. Brown did his residency at Great Oaks Charter in New York City, where he had previously worked, first as a parent coordinator then as a physical education teacher. He’s now in his first year as the teacher of record for Great Oaks’ eighth grade social studies.

“I always had a passion to teach. My first two positions got me in the door to education, but I was lacking a lot of skills in terms of routines, classroom management and all of the things needed to be a successful teacher,” Brown says.

Because of the commitment the teacher residency year requires, and that year is unpaid, many programs offer stipends. The funds can help reduce the financial strain of essentially working and learning for a year but without a salary.

Brown says the stipend he received helped to support his family during his residency. Some programs offer scholarships that cover the entire cost of the degree.

NCTR has tracked the effectiveness of their network programs and found that after three years, 76% of teacher residents are still teachers. The national average for all teachers (including those who did not go through a residency program) is 50% and even lower for teachers of color. Almost 100% of principals report residency-prepared teachers are better prepared than teachers from other programs.

“We’re making a difference in cities that really need good teachers, and in communities that need teachers who will stay,” Grossman says.

Brown says, that’s him: “I am now in a place I desired to be for so long, and I’m excited to continue.” 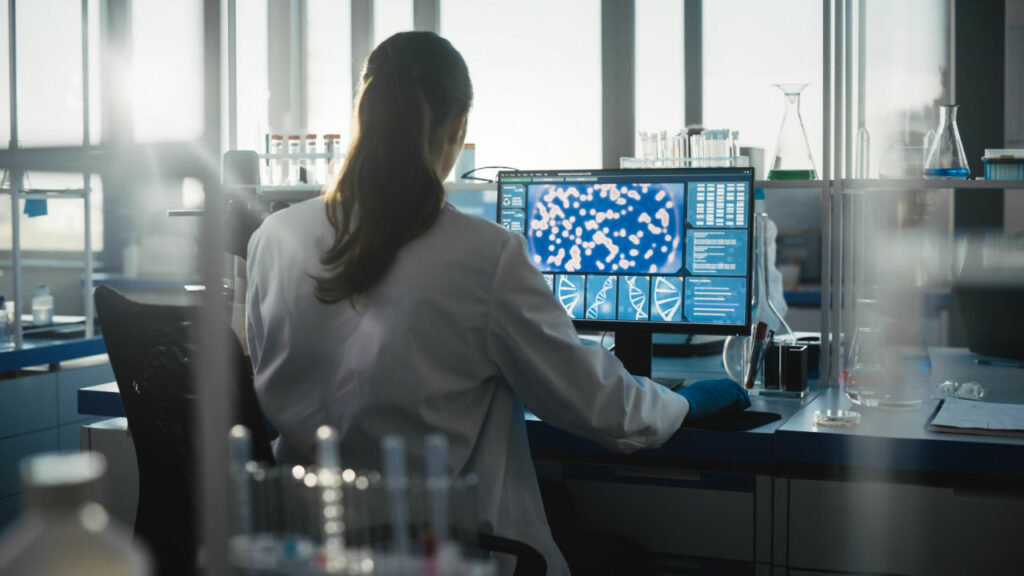 Back to Work: Opportunities in early childhood ed, biotech, and health care