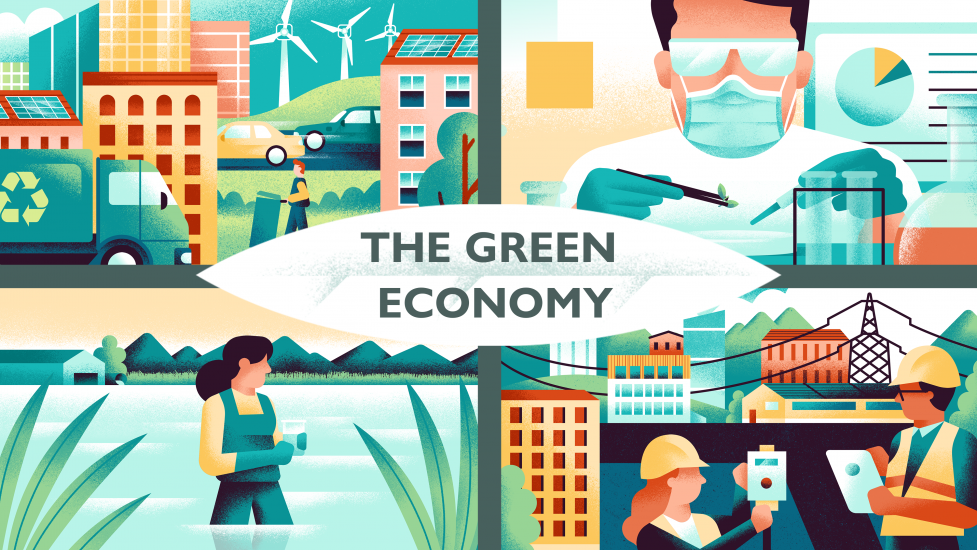 The Green Economy: It’s bigger than you think and growing rapidly

There’s a lot of debate over the green economy, particularly around whether it will create jobs or eliminate them. The answer is both. That’s our focus at WorkingNation – not the politics around the debate, the economic opportunity. And according to a new WorkingNation Green Jobs Now report, that opportunity is real, both now and in the future.

Green jobs in the U.S. are being seriously underestimated, according to MISI, a Washington, D.C.-based economic, energy, and environmental research firm conducting the research for WorkingNation.

“The U.S. green economy and the jobs generated by it are much larger and more important than is generally realized, are growing more rapidly than the overall U.S. economy or employment, and will continue to increase rapidly in both absolute and percent terms,” according to the findings.

Here are some numbers from the report worth remembering. In 1970, green jobs represented just 1% of all jobs in the country. Currently, there are nearly 9 million jobs generated by the nation’s green economy, making up about 6% of all U.S. jobs.

Given the emphasis on green initiatives, programs, and incentives, job creation is about to more than double, according to MISI’s analysis. By 2030, jobs generated by the U.S. green economy are forecast to total nearly 24 million and comprise about 14% of total jobs, the report finds.

What is the Green Economy?

There is a lot of debate in another area. Our WorkingNation team has spent a lot of time looking at this question: What is the green economy? We’ve learned there is no one right answer.

We put the question to Roger Bezdek, an internationally-recognized energy analyst, president of MISI, and the analyst on this report. “We define the green economy as all of the activities in the economy that produce green products or services, and, accordingly, the jobs generated by the green economy are the ones we focus on in the report,” explains Bezdek.

But, Bezdek adds, the benefits of a green economy are bigger then you even imagine. “Most jobs generated by the green economy are going to be jobs not even classified as green. These are standard jobs for carpenters, electricians, tool and die makers, mechanical engineers, and so forth.”

As we’ve pointed out, there is no one answer to the question. Another one of our partners in our ongoing Green Jobs Now series looks at the green economy and green jobs in a different way.

They describe the Core Green Jobs, similarly to the MISI description, as jobs primarily associated with the green economy, such as solar panel installers. An industrial engineer with green skills would fall into the Green-Enabled Job category – they can do a green job, but their job right now might not fall into that category.

Green-Enabling Jobs are those that might support green tech, such as a marketing manager at a solar manufacturing plant. And Potential Green Jobs are people in industries or sectors that will need green skills in the future.

Again, these different interpretations by MISI and Emsi Burning Glass are useful as we move forward and examine where the opportunities are in the green economy, particularly when we drill down and start looking at the skills you are going to need if you want to get one of these green jobs now or in the future.

What You Need to Know About Jobs in the Green Economy

Bezdek says the passage of the Infrastructure Investment and Jobs Act will contribute to green job growth – we know that most of the new infrastructure is being designed or built with climate resilience in mind. But, he adds, the green economy is already well on its way to expansion.

“Over the past four or five decades, there’s been a trend in the U.S. economy, as in most other economies around the world, to be more green oriented – that’s more energy efficiency, more energy conservation, more renewable energy, more environmental goods and services. And that’s a long-term trend that we see continuing for the indefinite future,” he adds.

As more and more green technology goes online and businesses adopt more green practices, some jobs will become obsolete or require updated skills to do them. Furthermore, in the course of change, as technology continues to evolve, new types of jobs – ones we haven’t even thought of yet – will be created. According to our report, that number could be as high as 24 million in just under eight years.

“There’s a whole set of new jobs being created and will be created in new and emerging industries, such as hydrogen and fuel cell industries. Those job classifications don’t even exist yet. And that is a fruitful area for colleges and universities, community colleges, and training programs to focus on trying to identify new jobs and new skills, new occupations, and begin training people in the coming years.”

Bezdek is quick to point out that a substantial portion of the jobs generated by the green economy will be familiar job titles with familiar skills. This should be taken into consideration by education providers as they look at reskilling and upskilling programs.

“There will be a lot more jobs for insulation workers, drywall installers, etc. In plotting green job strategies, we have to recognize this,” he warns. “Unfortunately, I see colleges, universities, and community colleges wanting to train 100-thousand wind turbine service technicians every year when the demand for them will be about 1,000 a year. That’s going to lead to a lot of wasted effort and a lot of disappointed graduates,” says Bezdek.

Jobs are a Tangible Benefit of the Environmental Movement

Paula DiPerna, is a special consultant to CDP North America and an advisor to WorkingNation on the green economy. She says that, of course, the main benefit of environmental action is an environmental benefit, but job creation is a tangible benefit.

“It’s super exciting and it’s very optimistic to give people a way to understand that if they just start thinking of environmental issues as opportunities and not as problems and employment opportunities to boot, it completely changes your view. It completely inspires you to want more of it as opposed to hide from it,” says DiPerna. 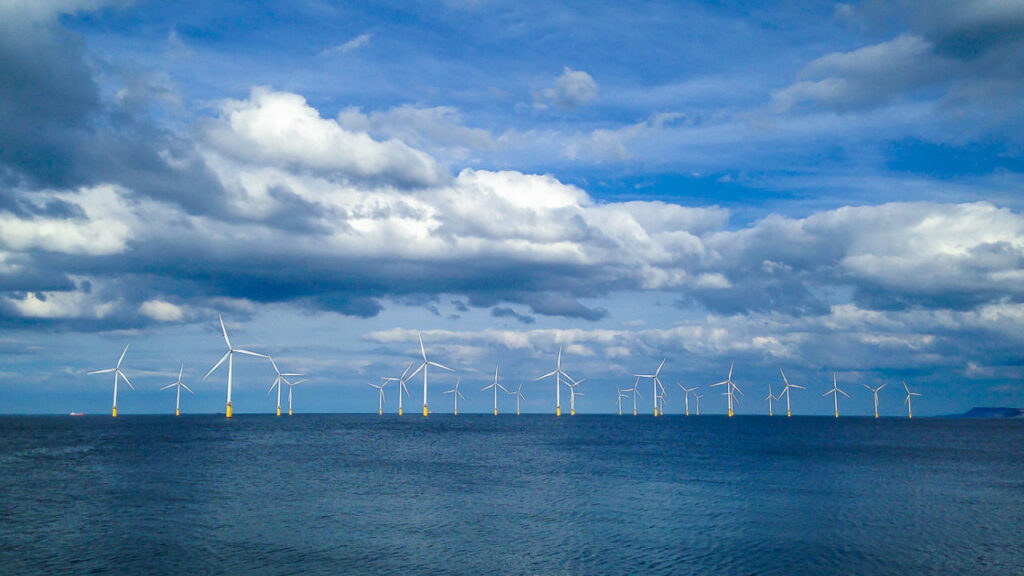