Mississippi’s economy continues to suffer as leadership remains loyal to legacy petrochemical industries, but a few innovative companies breaking ground within the state are opening the workforce’s eyes to the idea that greener gigs can offer bigger bucks.
By Jay Tipton
-

In terms of rankings, Mississippi is not only the poorest state in the nation but also the most heavily polluted. As home to major players in the crude oil and petrochemical industries, leadership has been reluctant to pass environmental initiatives. However, all is not lost because Mississippi’s geological and geographic assets have caught the attention of a few alternative fuel companies that could spring the state forward to become a national leader in the green economy.

To get a sense of direction, Jay first speaks with Sara DiNatale, a Mississippi Today reporter who covers business, economy, and labor within the state. Sara explains that the state’s workforce is more preoccupied with finding higher paying jobs than worrying about environmental concerns, but one industry has gained traction: wood pellet manufacturing. Jay then chats with Jonathan Green, executive director of the STEPS coalition, who opines that the environmental damage the state has incurred has rendered it a blank slate with the potential for radical redevelopment.

One company seizing opportunity in Mississippi is Enviva, a biofuel company that manufactures wood pellets to be used as a replacement for coal. Kim Lloyd, Enviva’s director of human resources, describes how Enviva is offering significantly higher wages while also reducing the company’s environmental impact through sustainable forestry. To get a better sense of how a biofuel plant may affect the local economy, Jay phones George County Community Development & Communications Director Ken Flanagan, who sheds light on how pellet manufacturing is providing a new market for the state’s long-suffering forestry and timber industries.

Looking ahead, Jay interviews Claire Behar, CCO of Hy Stor Energy, about how Mississippi’s coastline has all the right ingredients for green hydrogen to finally go from pipedream to pipeline. In fact, the company’s partners at the University of Southern Mississippi, including geophysicist Dr. Jason McKenna, are already betting on Hy Stor’s success by developing certification programs for this new energy source, which they believe has the capacity to decarbonize maritime transport. 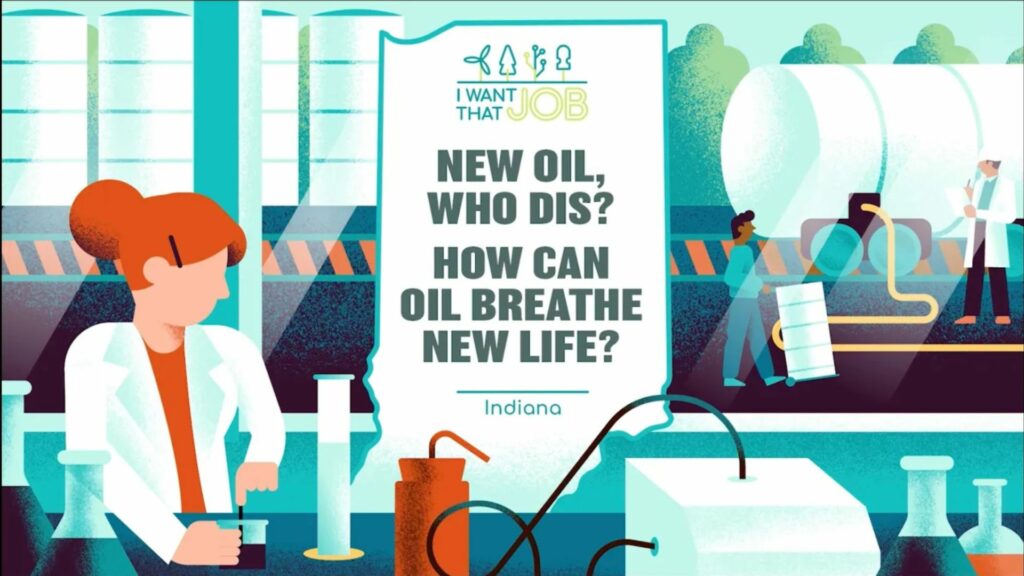 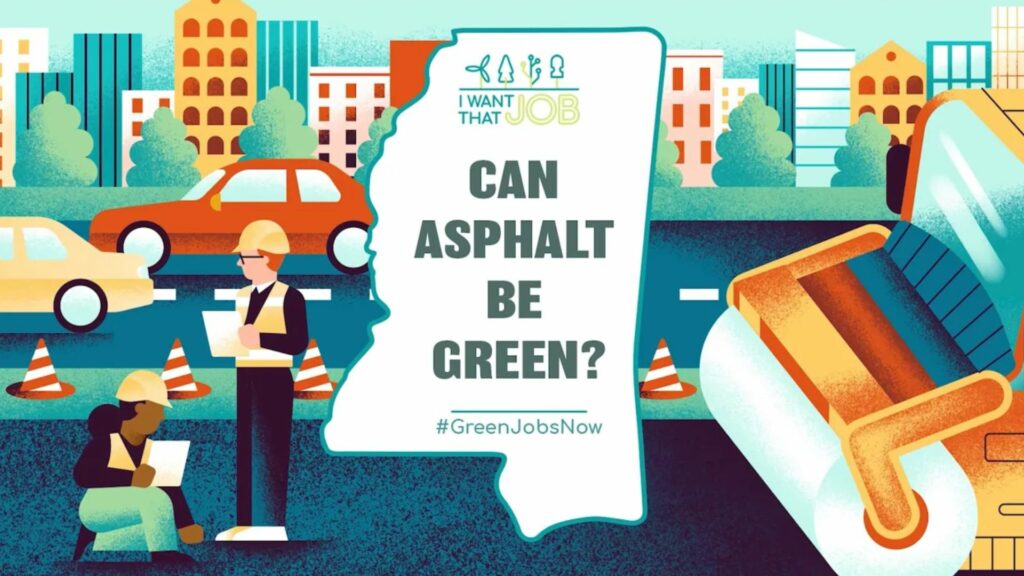 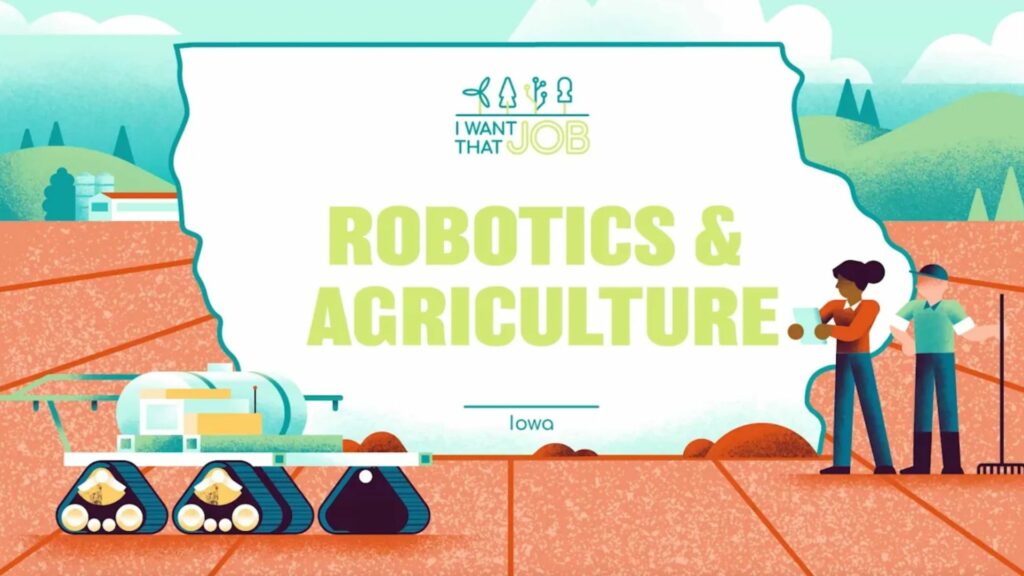