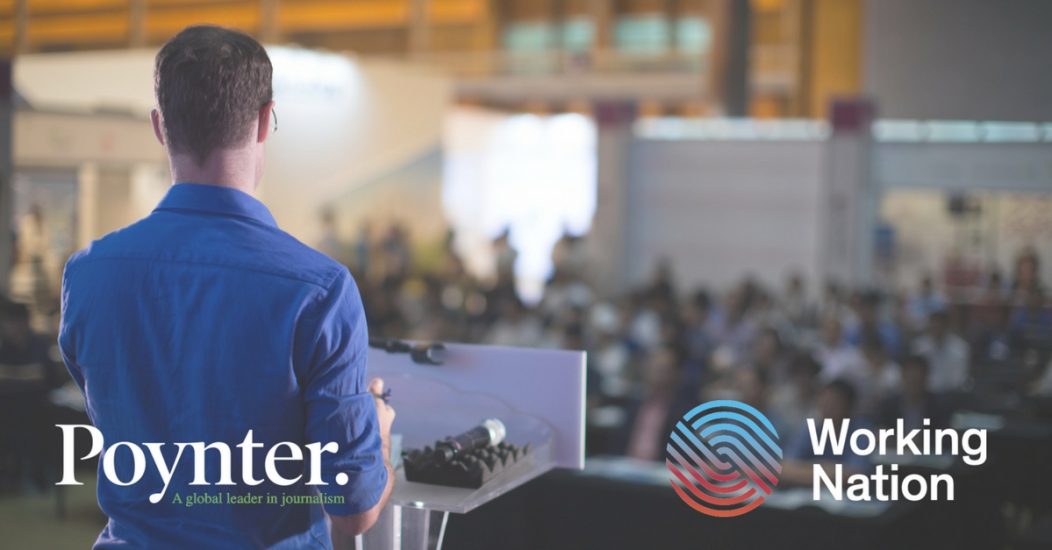 Two separate workshops are planned: One will focus on the Future of Work and another on the need to help more African-Americans, Hispanics, and American Indians earn college degrees and other high-quality credentials after high school.
By WorkingNation Editorial Team
-
Share on facebook
Share on twitter
Share on linkedin

Robots. Automation. Artificial Intelligence. The future of work is changing faster than anyone could have predicted. At the same time, access to education beyond high school – a crucial component for connecting people to the jobs of the future – remains out of reach for large sectors of the population, particularly among marginalized populations.

To help journalists connect advances in technology to their storytelling around the future of work and education beyond high school, The Poynter Institute and WorkingNation are partnering to produce two workshops in 2018. These workshops will take journalists from around the country into deep dives on these two key issues and equip them with the expertise and connections necessary to better report on them.

WorkingNation is a national campaign dedicated to preparing the American workforce for the changing employment demands of the U.S. economy. The organization comprises talented journalists and media executives, making it uniquely qualified to partner with Poynter to carry out these workshops. WorkingNation is uniquely qualified to highlight the often-missed connections between education, including non-degree programs leading to certificates and certifications, and preparation for success in work and life.

“There are incredibly pressing stories out there that aren’t being told because reporters don’t have the information and knowledge necessary to cover them,” said Kelly McBride, Poynter’s vice president. “These workshops will help reporters develop an even better understanding of essential issues and share their knowledge with the public.”

“These workshops represent an important step in improving the awareness and understanding of two issues that will have a growing impact on the lives of millions of Americans,” said Joan Lynch, chief content and programming officer for WorkingNation. “Reporters of all stripes will walk away with a newfound ability to do reporting they otherwise would not have done, more authoritatively, and with greater potential impact.”

Participants will learn from experts and connect to information, sources, inspiration and story ideas for covering these topics in their communities. They will be confronted with pressing issues surrounding the changing nature of work and whether and how communities and civic leaders should design a post-high school education system that will prepare people to contribute meaningfully to society, communities, and the economy.

Topic experts will also train journalists, including those interested in social justice, to tell stories that expose inequities in how the country educates and trains people after high school and how to identify and showcase education providers, communities, and employers in search of solutions.

Each workshop will take place over a two-day period with 20 to 35 journalists in attendance, including business, economic, general assignment, enterprise, political and workplace reporters.

The impact of the changing world of work and access to higher education is being felt in all types of communities across the country. For this reason, the workshops will reach a wide range of journalists, including major metropolitan markets and regional population centers as well as smaller communities.

The dates and locations of the workshops will be announced soon.

The workshops will be made possible by a funding grant from Lumina Foundation, an independent, private foundation in Indianapolis that is committed to making opportunities for learning beyond high school available to all.

Lumina Foundation awarded WorkingNation a major grant in 2017 to support original video and digital journalism and other efforts that increase awareness and understanding about the future of work. 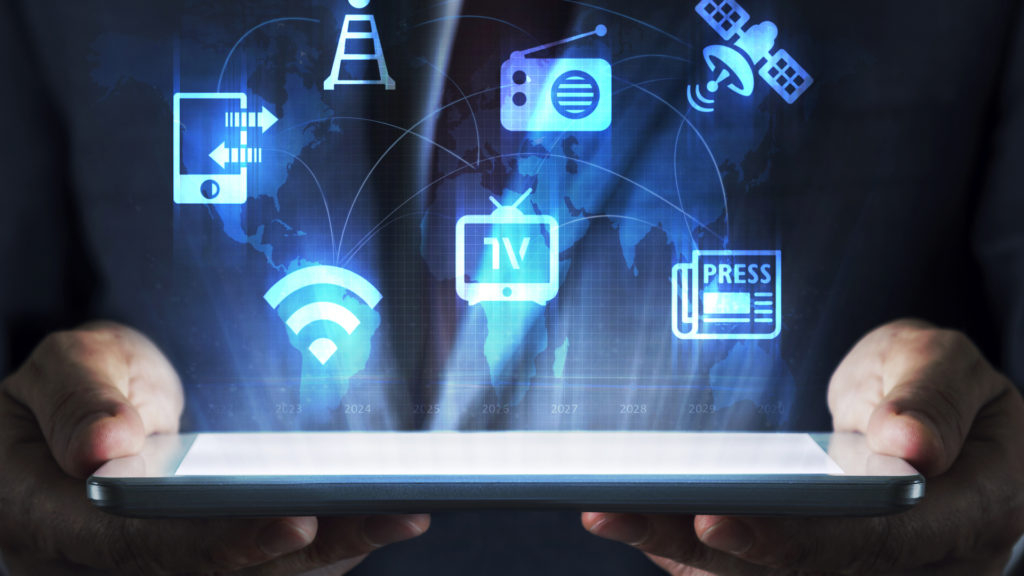 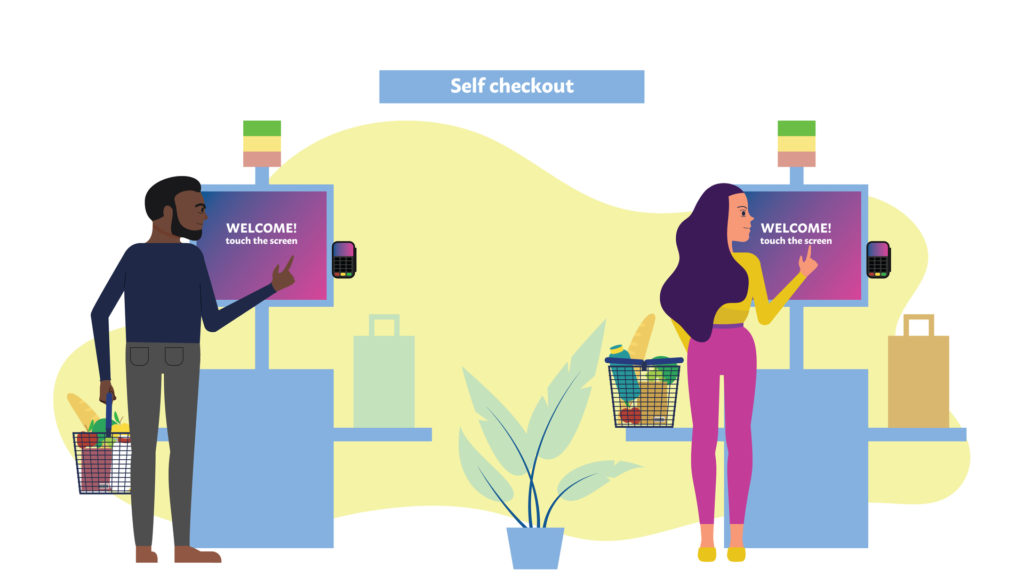