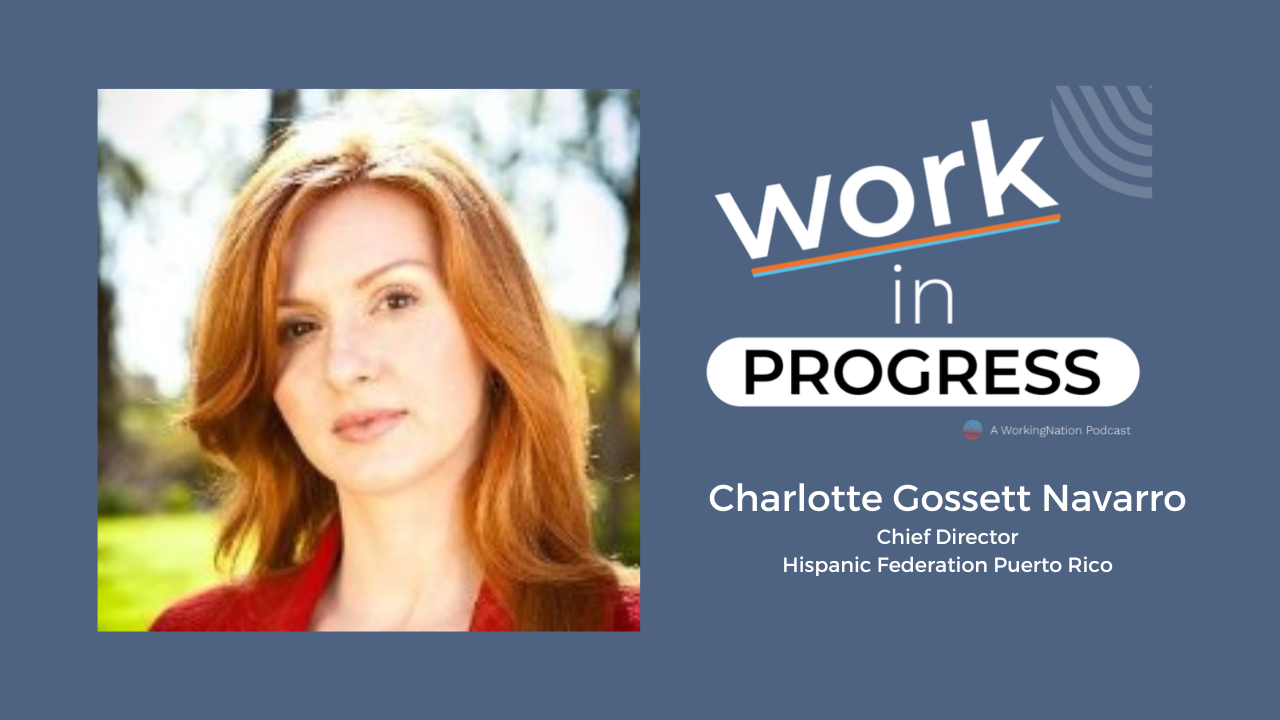 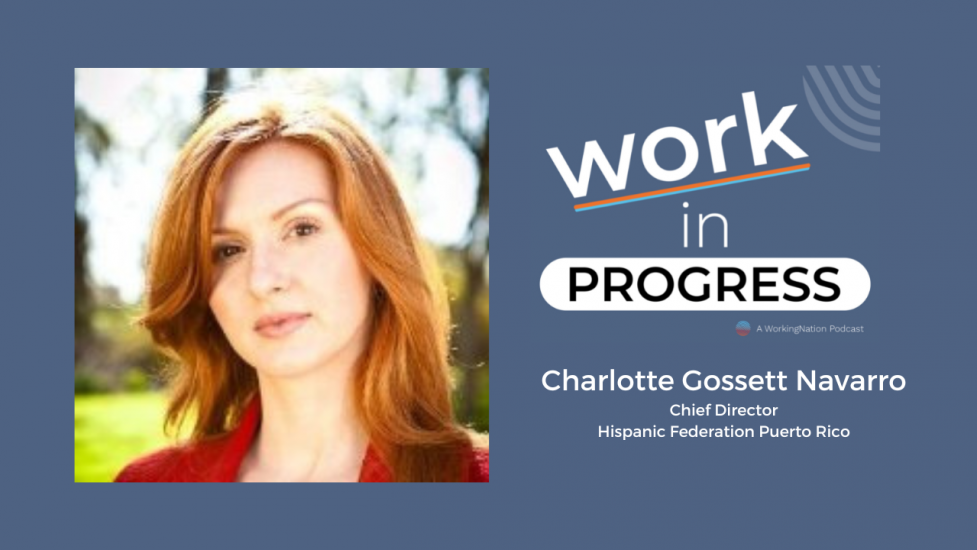 In this episode of Work in Progress, I speak with Charlotte Gossett Navarro, chief director of the Hispanic Federation Puerto Rico about efforts to rebuild and revitalize the island territory five years after the worst storm in its recent history.

Almost five years to the day, Hurricane Fiona slammed into Puerto Rico this weekend, causing massive flooding and knocking out power to the entire island. It could be days or weeks before power is fully restored. While Fiona is directly responsible for the outage, the unreliable power grid is to blame.

Just weeks before this latest storm, I spoke with Charlotte Gossett Navarro, chief director of the Hispanic Federation Puerto Rico about the lasting impact of another devastating hurricane. On September 20, 2017, Hurricane Maria struck the island, killing more than 3,000 people, damaging more than 45,000 businesses, and leaving 40,000 people out of work.

Navarro and I talked about the rebuilding effort being led by the Hispanic Federation. One of the key topics of conversation was the ongoing issues with the Puerto Rican energy grid, an issue that continues to plague the island.

Navarro had a lot to say to me about the energy situation on the island. Our conversation was on September 9th. Here is what she told me.

“It’s a very timely conversation to have because here have been ongoing protests here in Puerto Rico about the outages that we continue to have constantly, and that in the last year have actually gotten worse and have been more frequent. And so unfortunately, I cannot say that our energy grid is in a much stronger place than it was after Hurricane Maria.

“We did have the longest blackout in U.S. history, in Puerto Rico’s history after Maria, in some locations lasting up to a year. And so we have energy again. However, the consistency, the reliability of that energy, the resilience of the system, is not there. And to that end, the goal of trying to bring more renewable energy to Puerto Rico and really help Puerto Rico transition to 100% renewable energy is our goal in the Hispanic Federation.”

“The energy infrastructure is a very centralized infrastructure that’s located in the south and then has transmission lines that cross the whole island. Sometimes simple things that cause a problem in one location can cause blackouts for half of Puerto Rico. We continue to see that problem.

“Most recently, we saw the issue affect our health system again. It affected our health system after Maria, and then just a few weeks ago, our largest hospital system lost power for 24 hours. The main energy from the electric grid failed and, then unfortunately, the damage that these blackouts and these outages have to our appliances, our different systems, caused their generator to fail as well. So we had, again, the largest hospital system with no energy. And then a week later, the pediatric wing of another one of our hospitals had no energy.

“For us, we talk about energy as more than just infrastructure, more than just the technology and the equipment that’s needed, but really it is about the humans that are affected behind it,” Navarro tells me.

Navarro says in 2019, Puerto Rico passed a law mandating the island is 100% reliant on renewable energy sources by the year 2050. The primary source of energy is going to be solar energy because that’s what makes sense for Puerto Rico,. she adds.

“In order to do that, we need a workforce that can meet that sort of demand to really be able to install the amount of solar energy systems that we’re talking about. And that is a training that does require some specialized skills, and we don’t currently have enough of the workforce development programs there to do that.

“There needs to be a special curriculum created. The curriculum that’s actually used within the United States is not a curriculum that’s accepted here in Puerto Rico. And so there have been conversations around how to address that issue, how to create a workforce program in energy that would really meet the potential of jobs that could be created.

“One estimate is that by 2025 there is the potential for 19,000 jobs created in the solar energy industry. So that is an opportunity,” says Navarro.

Since Hurricane Maria in 2017, there have been earthquakes, a pandemic, other tropical storms, and now Hurricane Fiona. When we spoke two weeks ago, Navarro told me that the unemployment and poverty rates were still high.

Without power, those numbers are likely to rise.

While there is a lot of devastating news, when we spoke, there were some areas of job growth — construction, tourism, and the coffee industry. In the podcast, you will hear Navarro discuss these areas. Keep in mind, it is too soon to say whether that growth has been impacted by Fiona.

How You Can Help

For now, Puerto Ricans are looking to the immediate future and are working to restore power to more than a million people.

If you want to know how you can help your fellow Americans in Puerto Rico, visit the Hispanic Federation website. 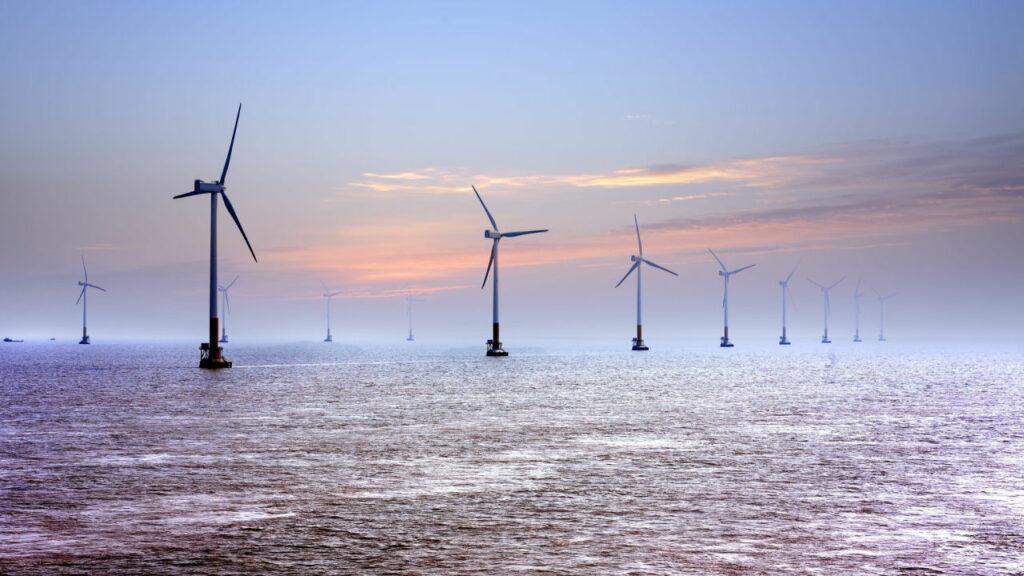 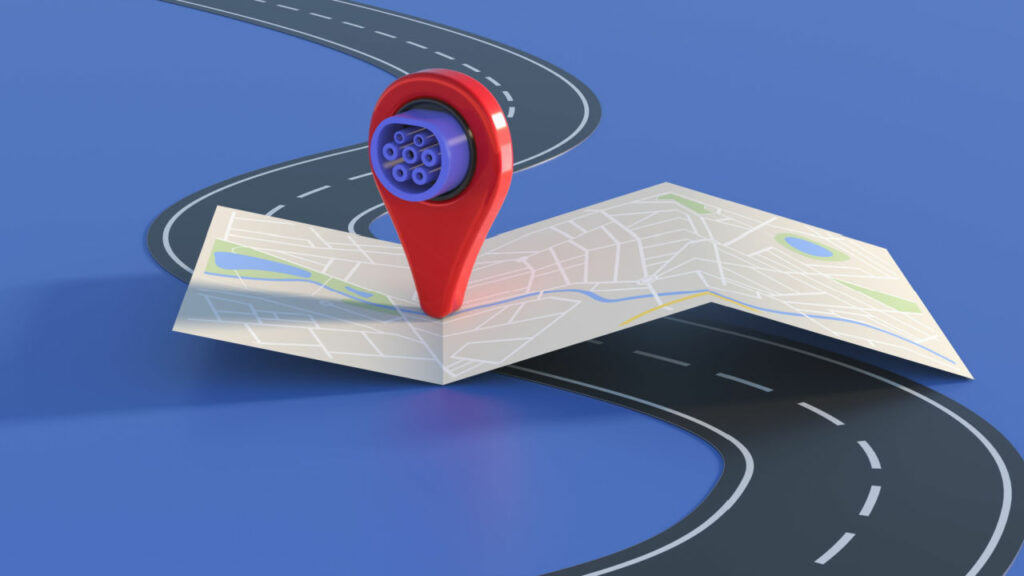 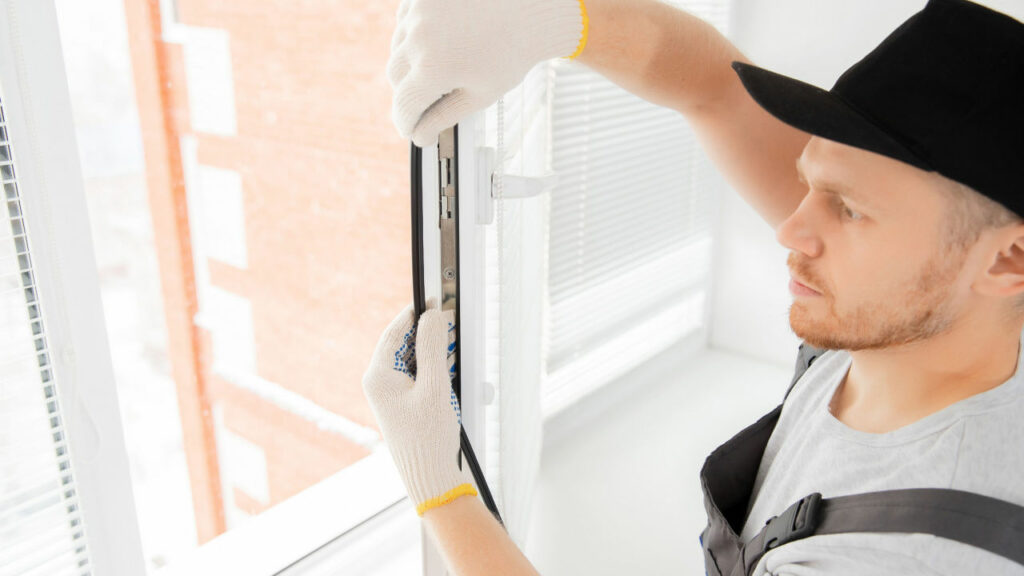 Back to Work: Opportunities in tourism, health care, and energy efficiency