The Table: Resources for veterans looking for civilian jobs

Newly-exiting military personnel need to be able to find the resources that will help them find jobs in the civilian workforce. Having access has taken on even more urgency this year, in light of the pandemic.

To help veterans navigate which way to turn, WorkingNation asked a group of business and education leaders to discuss workforce challenges and some solutions. The Table: Veterans and Work, a roundtable conversation was moderated by Ron Insana, respected business journalist and CNBC contributor, and taped before a live audience at Howard University in Washington, D.C. in November 2019.

The conversation takes on even more relevance this year in this current unemployment crisis.

In this third of four episodes we’re releasing this week, we’re talking about where to find those resources.

Transitioning Back to Civilian Life

Panelists agreed there are programs available to veterans who are trying to enter the civilian workforce, but finding them isn’t always easy. Carol Eggert, SVP of Military and Veteran Affairs, Comcast NBCUniversal, and an Army Brigadier General (Ret.), said, “The Department of Defense is doing a good job of helping military transition prior to ETS—Expiration-Term of Service—but the challenge for many of our veterans is understanding how to find the resources available to them.”

Stuart Ruffin, director of operations, North Carolina for Military Employment (NC4ME), said, in North Carolina, there has been positive impact as a result of connecting veterans’ organizations. Ruffin said, in addition to collaboration, it’s important for HR to understand the hiring of veterans. “Understanding the military population can impact many. How can the skills that veterans gain in the military translate to a real, meaningful workforce?” He said the success being witnessed in North Carolina can be replicated nationwide.

Eggert noted there is a “familiarity gap” between HR and those who have military experience. She said, “How can we help HR—of whom less than 1% have served—understand veterans who make 7% of our population?” She said Comcast NBC Universal has collaborated with the Society of Human Resource Management (SHRM) to create a military acumen credential for those hiring for the civilian workforce.

“I’ve hired more than 10,000 veterans myself,” said Patrick McKenna, founder of HighRidge Ventures and an Army veteran. He said his own military experience has been advantageous because he knows what characteristics are important to him. “Teamwork and being a lifelong learner are essential,” said McKenna.

Helping Veterans Talk About Their Skills in the Civilian Workforce

When asked what was difficult about the transition from military to civilian life, Fernando Snowden-Lorence, vice president of corporate responsibility, JPMorgan Chase and a Marine veteran, said, “For me, it was workplace socialization. It’s so different in the uniformed military services. There is so much structure around how you relate to different people on the team.” Snowden-Lorence said it was an adjustment to stop calling his colleagues “sir and ma’am.”

Banks said when he left the military, he had difficulty explaining what he did in the Army in civilian terms, as well as how it related to the civilian world. He said, “You learn a whole lot about leadership, management, and team dynamics. But I didn’t understand how to talk about that in business terms.”

You can watch all four episodes, and see all our Veterans and Work stories here on WorkingNation.com.

The Table: Veterans and Work was made possible by the generous financial support of JPMorgan Chase, Comcast NBCUniversal, and the Clint Eastwood Family Foundation. 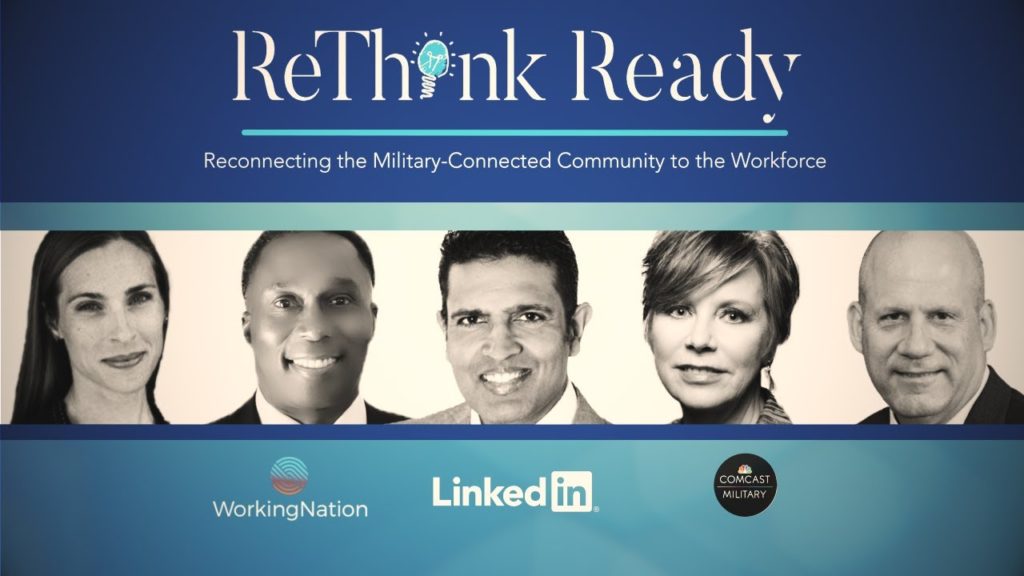 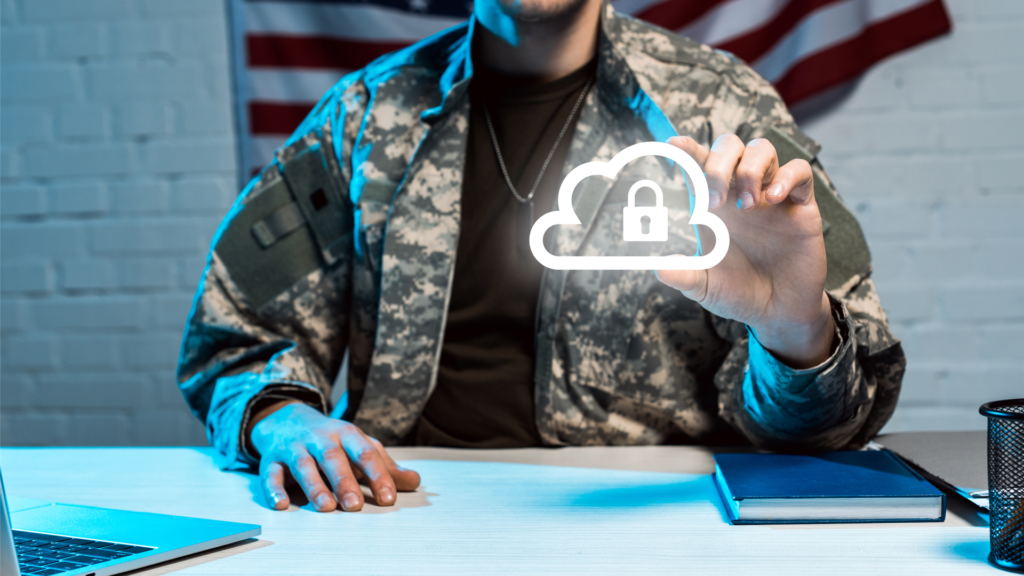 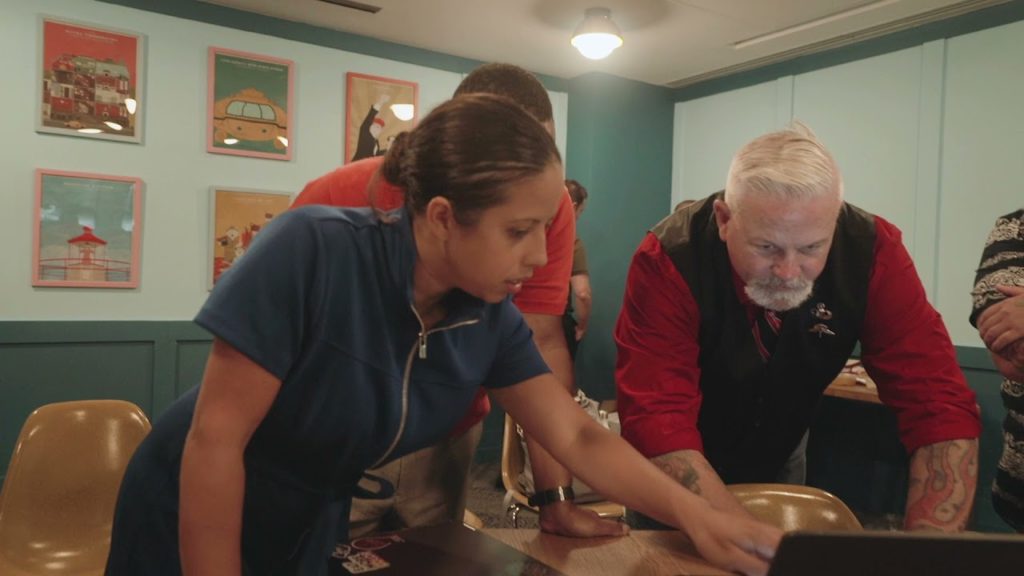