The Table: Veterans transitioning and networking in the civilian workforce

Each year, the number of veterans grows by 200,000, as the men and women who have served the country in the military move into civilian roles. Finding a job and career can be difficult for a number of reasons, including the translation of skills from military to civilian terms, the lack of a personal network of colleagues, hiring biases, and other stigmas.

To help veterans navigate this transition, WorkingNation convened a group of business and education leaders to discuss workforce challenges and some solutions. The result is The Table: Veterans and Work, a roundtable conversation moderated by Ron Insana, respected business journalist and CNBC contributor, and taped before a live audience at Howard University in Washington, D.C. in November 2019.

The insights remain relevant today, especially as the pandemic has led to layoffs and fewer job opportunities.

All this week, we’ll be sharing the conversation in four parts here on WorkingNation.com. In this episode, we look at the process of transitioning into a civilian job and the importance of expanding your network of contacts.

Moving from the Military to a Civilian Job

To add context to the conversation, the panelists were first introduced to two veterans wanting to find meaningful work as civilians. Jonell Wells, an Army veteran, spent two decades in the military gaining experience “in all realms of the medical field.” He has had difficulty finding a job upon his return home. After not being selected for a delivery driver position, Wells said, “I feel lost—a man with no purpose.” He questioned how he could not be considered qualified to drop off and pick up uniforms.

Sharaine Robinson, a soon-to-be Navy veteran, worked as a specialist maintaining firefighting systems on a destroyer. She is also a command financial specialist. Post-military, Robinson would like to help retirees and separated personnel create budgets—difficult because this population does not know what kind of earnings they will have once they’ve separated from the military.

She said not all military skills are considered transferable, so writing her own resume has been a challenge. As a single mom, Robinson said, “Transitioning out of the military is scary, exciting, and confusing. This is a new journey for us.”

The Challenge of Sharing Resources

“There are over 43,000 veterans’ organizations across the country,” said Stuart Ruffin, Director of Operations, North Carolina for Military Employment (NC4ME). He said it is not a good strategy to have veterans moving from one organization to the next without success—trying to create a pathway to the workforce. Ruffin said there are training and certification programs available to veterans, but the challenge is connecting with employers that are willing to hire.

James Banks, General Counsel, Society of Human Resource Management (SHRM) is an Army veteran. He said that those coming out of the military don’t often articulate their expectations to employers, and employers do not communicate their expectations to the veterans. Banks said sometimes veterans have difficulty in their first jobs in the civilian workforce as they acclimate to their new lives. He said, “The good news for veterans is after they’ve learned those skills, they retain and stay in those jobs at higher rates than non-veterans.”

Brandon Busteed, President, University Partners & Global Head, Learn-Work Innovation at Kaplan, said colleges and universities must embrace veterans. He said, “We have to recognize the prior learning accomplished while in the military and articulate that training into credits.” Busteed added that because some veterans attend multiple learning institutions after their separations, their earned credits should be transferable.

“I overestimated my personal network,” said Fernando Snowden-Lorence, VP of Corporate Responsibility, JPMorgan Chase and a Marine veteran. Snowden-Lorence said there was a contrast between what he thought his separation would be and what was the reality. He said, “I had to learn about the pipeline from college to work—the pipeline from a 2-year institution. What do training schools and vocational institutions look like? And how does that match the lifelong learning and training we got in the military?”

Patrick McKenna, Founder, HighRidge Ventures and an Army veteran said it’s confusing for veterans, who enlisted as young teenagers, when it comes time to separate. McKenna said, “If you’re just coming to the transition, you might not know what the jobs are. I wonder if there is a step missing that we’re kind of expecting the veterans to know what jobs they should seek.”

How Veterans Can Get the Help They Need

When asked who is responsible for veterans who trying to get into the civilian workforce, Busteed said, “I think we’re all responsible. The good news is there are employers and higher education institutions that are doing phenomenal work and they have been very intentional.”

Snowden-Lorence said, “The Department of Defense and nonprofits are trying to create synergy to work together. There’s so much good work coming out of it, but it’s kind of at the beginning stages for a lot of large companies.”  He added, “As we get better, we can filter that down to small businesses.”

Eggert reminded the panel that LinkedIn gives free premium memberships to all post-9/11 veterans and military spouses. Eggert said, “You can reach out to others on LinkedIn with the same background. It’s just like being a battle buddy in a combat zone. They often go to transition summits to train veterans how to use LinkedIn.” Eggert added, “And they provide free headshots.”

The Table: Veterans and Work was made possible by the generous financial support of JPMorgan Chase, Comcast NBCUniversal, and the Clint Eastwood Family Foundation. 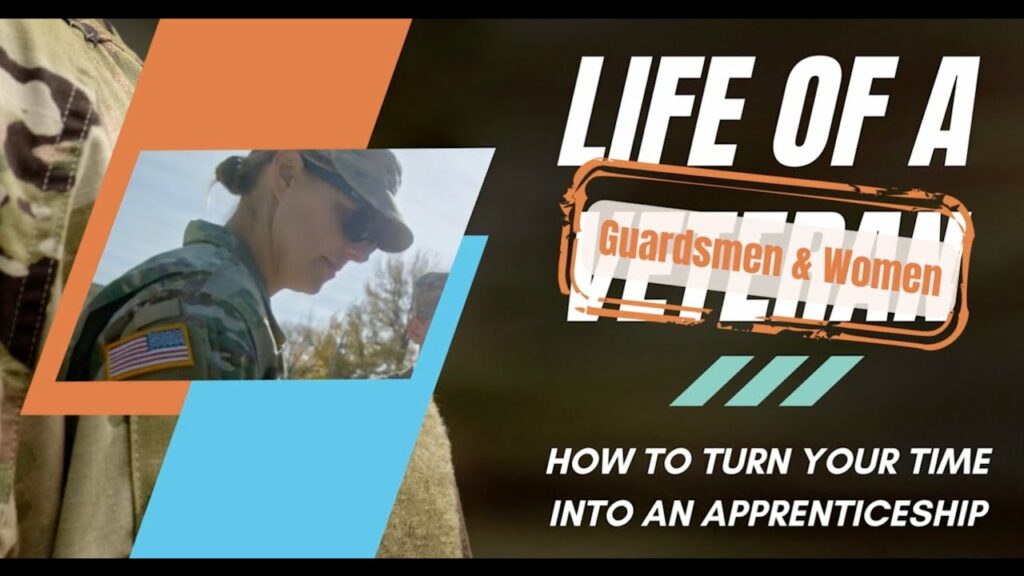 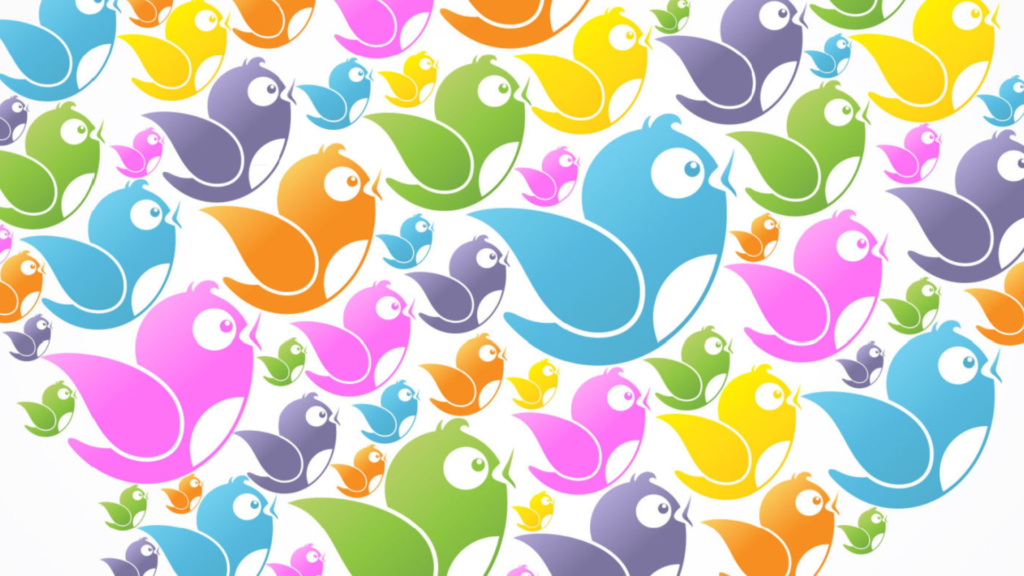