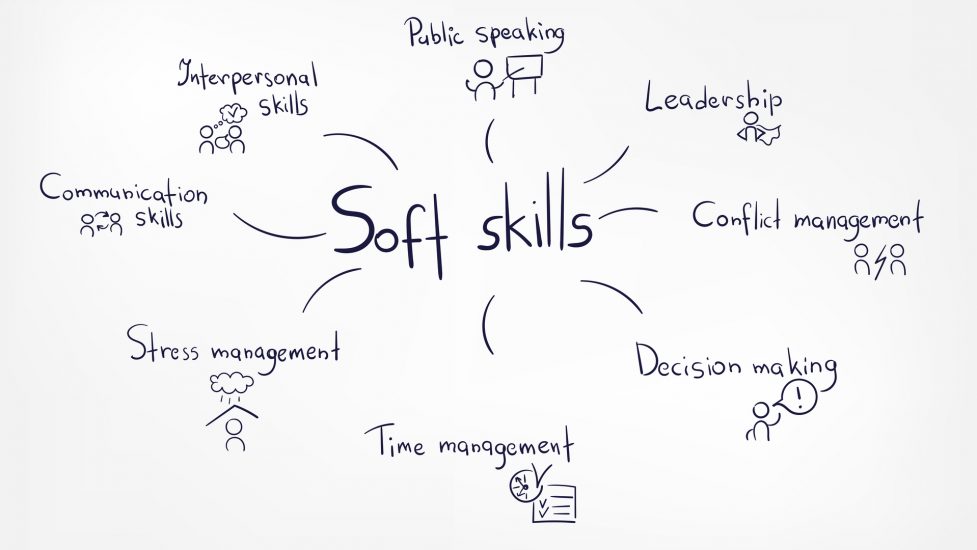 The two must-have soft skills in the changing workplace

So-called soft skills are becoming more important than ever as workers struggle during the COVID-19 pandemic. The ability to work as part of a team, critical thinking, leadership, efficiency, and work ethic are vital as people and workplaces have been forced to adapt to the seismic changes caused by the coronavirus.

For some, it is a matter of honing skills they utilize on a daily basis. For others, it is an opportunity to develop new skills they never knew they had. “I can’t think of a time where that’s been more important to see in the people who are working for your company. Especially this year with the need to kind of pivot as things change,” Michaela Burns, senior recruiting manager with the national recruiting firm WinterWyman tells WorkingNation.

“We’re living in a rapidly evolving society right now. It is very reactive to job markets, to what’s happening in the world. So, it requires a lot of soft skills to be able to make sure you’re staying productive and engaged.”

Burns says all soft skills are in-demand right now, but she places added emphasis on flexibility and communication.

“Everyone’s roles are changing a little bit with this pandemic and the way we’re viewing workplace and productivity, it’s different. We need workers who are able to not hold on so tightly to what their role used to be that they can’t help try to position a company to push forward into the future.”

“Communication is key right now, especially with so people being remote and not being at the cube next to their manager or their teammates. Having people who have proactive communication and can be resourceful in that is really, really important,” she adds.

Countless Americans have been forced to take temporary jobs after being furloughed or laid off from their regular jobs because of the pandemic. That may feel like a comedown for many who are taking a pay cut or who may not have the status associated with their previous position. But according to Burns, it is vital to look at the positives and the opportunities.

“The key, if you’re in a temporary situation, is really embracing it as a learning opportunity, to learn about yourself, to learn about different facets of business, how you can apply it to your career going forward. It’s an opportunity that people can miss if they don’t take the time to really evaluate, ‘What am I learning?’”

“Every work situation is going to teach you something. And I think that that opportunity is there with every position you work in, whether it’s temporary, whether it’s on the ‘progressive’ career path or not, there’s always an opportunity to learn about yourself and where you see yourself going,” she suggests.

Luis Molgaard is an audio engineer who took a temporary job at an Amazon Fresh warehouse when the film and television industry shut down due to the COVID-19 pandemic. The warehouse position forced him to adapt and learn some new soft skills as well as hone some of his existing ones.

“One of the skills that I had already, but really helped me, is my networking skill. There are so many people in a warehouse. You’ve got hundreds of faces a day. But my networking kind of personality, it’s helped me advance to special or different projects in the warehouse.”

Molgaard tells WorkingNation he’s learned to become more detail-oriented and empathetic by putting himself in the customer’s shoes. “Definitely detail oriented. Because everyone has received packages in the mail.  Just the empathy of, you want to make sure everything’s perfect. If the customer received a package that was broken, or someone puts bread on the bottom of a bag, you don’t want to send that out. You would feel like crap when they received that.”

The quick pace at the warehouse calls for rapid decision-making as well as greater anticipation and efficiency. “Everything is moving so fast. Sometimes you are trying to guess what the customer wants out of a certain product. So, you just have to quickly think okay, if we’re out of this then is this a sufficient substitute,” says Molgaard.

Molgaard even discovered that he has management skills. “Since I’ve been able to rise a little bit and have gotten more responsibility, sometimes I have to delegate things and tell people, okay, this is how we’re doing this, do it this way. So definitely some managing skills that I don’t really use on my other job.”

One of the skills Molgaard is grateful to have developed is patience with some of those with whom he works. “I would say just trying not to get angry with people. I’m kind of having to sometimes just let go of someone’s mistake and not worry about it.

Molgaard says some of the skills he’s learned working for Amazon will carry over once he resumes his audio career. “I’ve gotten better at making a quick decision on things because in the audio world we have to make decisions how we’re going to capture a scene with whatever microphones we have. So, sometimes I can’t make a decision because I think about it a lot. So maybe now that I’ve been doing a lot more quick decisions, I can apply that.”

“And then maybe just probably more communication because in the film world, there’s a lot of people you have to communicate with. So, I think it’s also just taking some of the communications skills that I’ve continued to work on and improve on might make me a better person on set.” 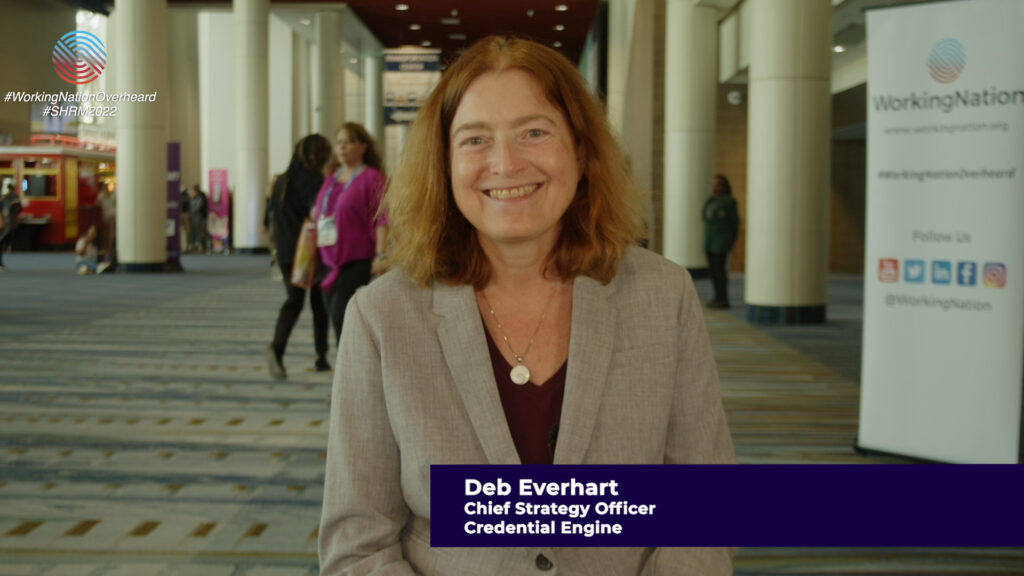 Deb Everhart on credentials and transparency 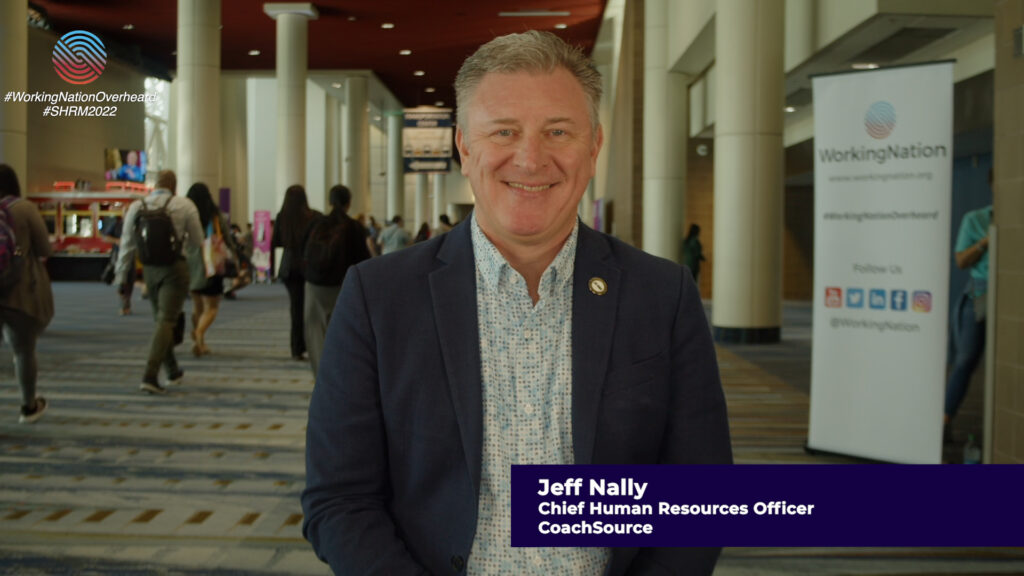