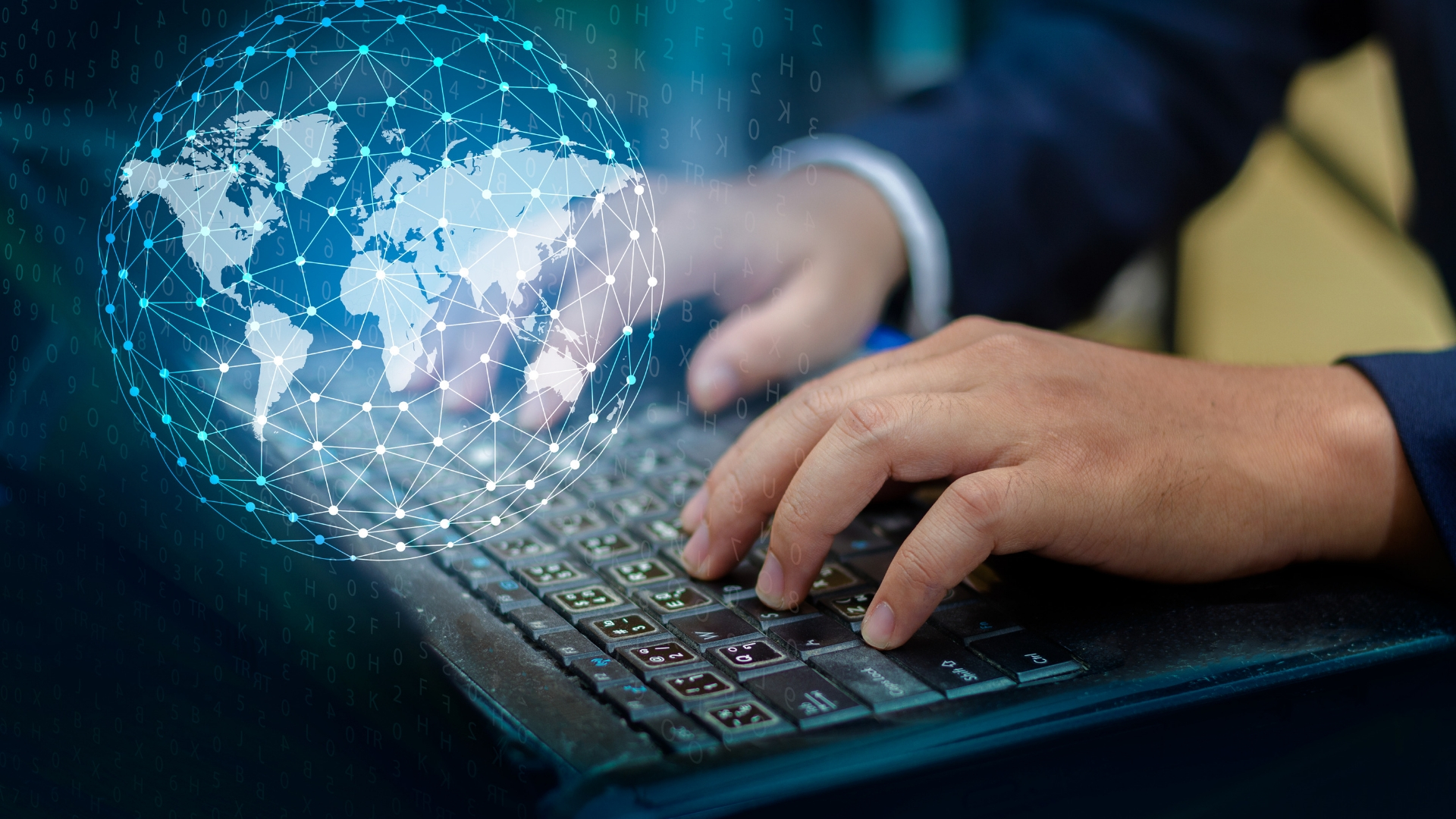 It’s a freelancer’s world. A gigstravaganza! A seismic shift in the way we go to work. If you’re a highly-skilled software engineer or developer or IT expert looking to be a part of the freelance economy, businesses around the world are looking for you. And you don’t even have to commute.

More than 56 million Americans — one in three people in the workforce — are working gig to gig, with more than 80 percent saying they do it by choice because it allows them to live the life they want to live. The number of gig workers is expected to surpass 86 million in the next decade, making up half the U.S. workforce. In Europe, the number of freelancers more than doubled from 2000 to 2014, and it’s outpaced all employment growth in three countries. 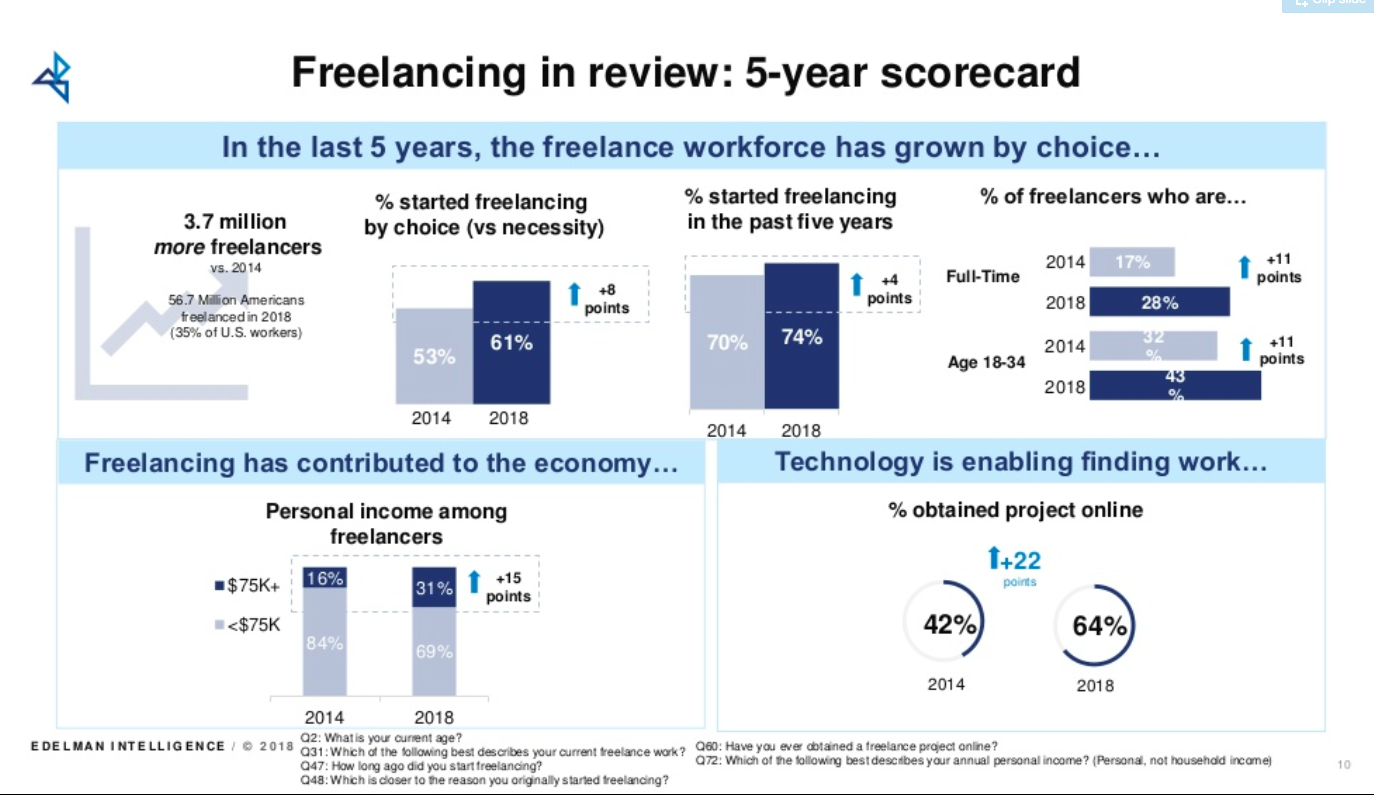 While most people think of rideshare drivers when they think of gig work, computer and information technology jobs are the driving forces behind this growing trend as the demand for these skills grows across the workforce, freelance and full-time. The demand is so high, there will be an estimated one million open computer programming jobs by next year.

More than 40 percent of businesses worldwide say they’re having trouble filling all these in-demand tech jobs, and many of them are turning to staffing firms offering up highly-skilled employees wanting to work project to project as independent contractors.

Filling the demand for highly-skilled workers 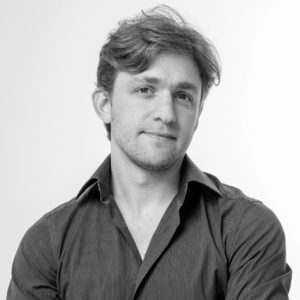 is one of the job placement firms leading the way in this global freelance economy. It was co-founded in 2010 by Taso Du Val, a high school dropout who left school to focus on his dual passions — programming and entrepreneurship. Toptal contracts highly-skilled labor to companies all over the world in the fields of software development, project management, product management, financial expertise, and design. Its hundreds of clients have included Airbnb, Bridgestone Tires, and the NBA’s Cleveland Cavaliers.

Unlike many staffing companies, Toptal doesn’t just present its clients with a list of freelancers for consideration. Instead, it screens applicants worldwide through an intensive process that focuses on both hard and soft skills, then pairs qualified workers with the appropriate project. Toptal claims that less than three percent of the thousands of applications it receives each month are accepted.

And it’s all done remotely. Toptal has no offices.

Du Val says he noticed a need for this model of hiring when he was doing software development on his own. “I was telling people that there were labor marketplaces that existed on the internet that people could leverage. And their response was, ‘These labor markets are terrible.’ I was a bit taken aback by that. And I thought, well that’s interesting. Everyone’s telling me this, but I’m having good experiences.”

Du Val’s own expertise in software development made it possible for him to identify and screen high-quality talent in locations other companies shied away from. From there, it was just a matter of connecting talent to the businesses in need. It’s the model behind his company.

“Generally, they [clients] are looking for skills that they can’t find via their traditional staffing and recruitment methods,” Du Val notes. For example, a client might come to Toptal looking for a developer familiar with React, a JavaScript library used to build user interfaces. “React is a skill set that not a lot of people know in the world. So, if they’re looking for a React developer, they can’t really leverage the traditional means in their own country. So they come to Toptal to be able to work with someone remotely.”

“They can trust us as a provider,” says Du Val, “rather than getting an influx of candidates globally that are not vetted and screened. That gives you an idea as to what our value-added is, and why companies like a bank, for example, would come to hire Toptal.”

Rather than rely on traditional criteria for hiring like college degrees or robust resumes, Toptal’s intensive screening process ensures it hires the most qualified applicants for their combination of hard and soft skills.

First, is an interview to determine English skills and personality. Since it hires globally, Toptal requires all hires to be able to read, write, and speak English fluently. Second, is an in-depth skill review that checks for technical knowledge, problem-solving ability, and intellect.

Third, is an evaluation by experts in a candidate’s area of expertise. In the fourth step, the candidate is then assigned a real-world test project designed to make sure they can actually perform under pressure. Finally, Toptalers continue to be evaluated after they’re hired to make sure the quality of work and interactions remain at the highest level.

“We don’t look for college degrees. A lot of people who work through Toptal — and probably work at Toptal — don’t have college degrees, maybe don’t even have any degree,” explains Du Val. “However, they were able to pass our screening processes and that’s really what we look for. It’s a very, very meritocratic based system.”

He emphasizes that Toptal talent have both hard and soft skills. “You could have a degree from MIT, and be a core contributor to net BSD (a community-built operating system), and be some incredible computer scientist, but if you’re late to the interview, and you’re talking to us like we’re idiots, and you have an attitude, we’re not gonna let you in no matter what.”

Ability, attitude, and compatibility are important to Toptal, which offers a no-risk trial period to make sure a given contractor is meeting a company’s needs. If the client doesn’t like the freelancer, there’s no charge and they can keep any work done during the trial.

Du Val won’t divulge how many freelancers are in the network since Toptal is a private company, but he does say several thousand contractors are presently working with everything from Fortune 500 companies to smaller startups. He believes Toptal levels the playing field for those who may have extraordinary talent, but little access to jobs on the global level through traditional means.

All of this work is done remotely, which allows Toptal to utilize the best talent it can find globally. Remote work has its advocates and critics, but Du Val believes that working remotely is equal to, if not more effective than, working in an office. He says it comes down to how much a client embraces the digital world. And he’s not shy about how he says it.

“If you’re talking to somebody who uses Zoom and Slack and Google Docs, and it’s architected in a way that’s very conducive for everyone to work remotely and the environment is set up for everyone to be successful, it can be better than working in an office. And so, when you hear this blunt statement, ‘Working remotely doesn’t work well,’” it’s probably the infrastructure that that person or that company has that’s not working well,” adds Du Val. “It all does come down to infrastructure.”

Starting Out in Tech: Why you should pick up Python skills first 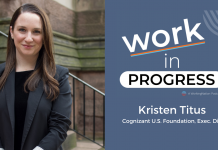 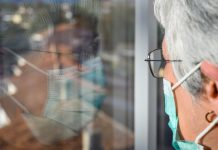 Your financial health can put your physical health at risk 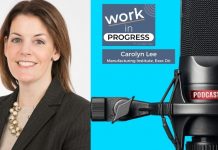