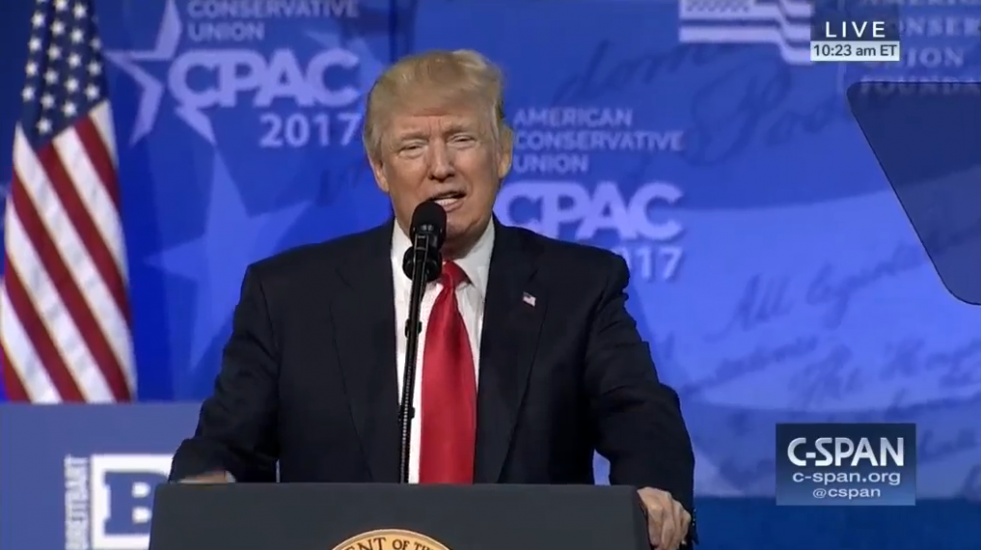 Trump’s First Address to Congress: What He Could Say About Jobs

As you get ready to listen to President Trump’s first address to a Joint Session of Congress, there are a few things to look for if you are hoping to hear about jobs. After all, Trump campaigned on fighting for the American worker. Regardless of how you feel about him, Trump is very good at drawing attention to issues he wants to seize upon, and jobs are at the top of his list.

Bring The Jobs Back

Trump is promising he will create 25 million new jobs in the next decade. It would be the most jobs created under any U.S. president ever, topping even the nearly 23 million jobs added under President Bill Clinton during the boom years of the 1990s.

Trump has tweeted and spoken directly to numerous CEOs. Since his election, various companies have announced that somewhere between 20,000-25,000 positions either will be created or remain in the U.S. Most of those are in the manufacturing sector.

Trump has taken credit for these jobs although there is no direct evidence he had anything to do with the moves. A job’s a job, and for those hired, this is good news. But a much more robust policy is needed.

Expect a shout-out to newly confirmed Commerce Secretary Wilbur Ross who will take a leading role in implementing plans to foster growth and create good-paying jobs for Americans. There also should be a mention of Labor Secretary nominee Alex Acosta.

Trump regularly points out that corporate taxes and government regulations are hindering businesses from succeeding. This speech should be no different.

Look for Trump to repeat his pledge to spend $1 trillion to rebuild our country’s bridges and roads and public transit. That actually may draw some tepid support from Democrats as opposed to budget conscious Republicans.