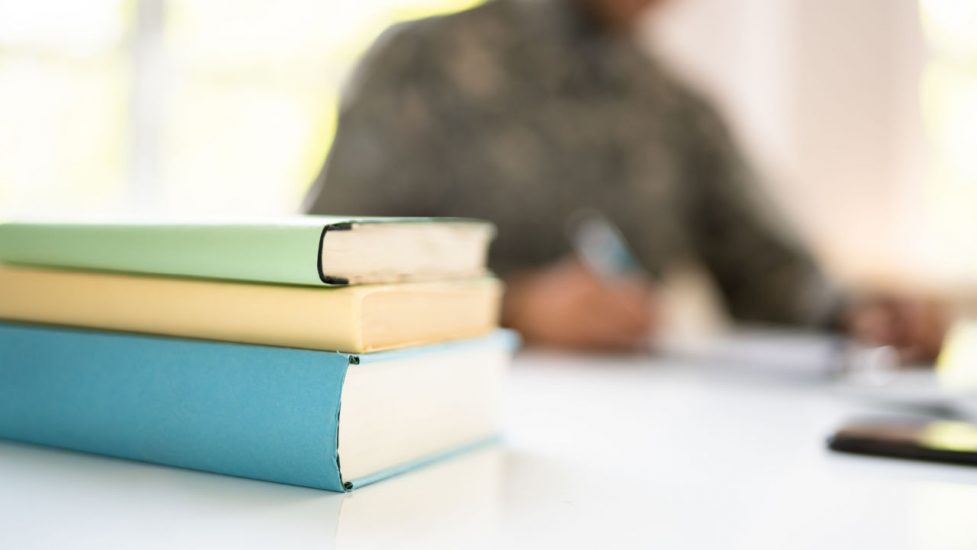 “Our mission is to teach students – both veterans and non-veterans – about veterans’ identities, culture, and experiences. We take an interdisciplinary approach,” says Travis Martin, Ph.D., director of the Kentucky Center for Veterans Studies at Eastern Kentucky University.

Students pursuing any degree can take the specialized coursework in the veterans studies program to learn more about those who serve in the military who, according to Martin, are often misunderstood by the general public.

Each year, approximately 200,000 men and women leave military service and transition to civilian life – becoming part of the roughly 19 million veterans living in the United States.

Martin, a former U.S. Army sergeant, says students entering any number of fields such as psychology, social work, criminal justice, and business need to learn how to effectively communicate with the veterans they interact with or serve alongside.

“I can make an argument for veterans studies with any of these fields, especially mental health,” says Martin. He cites a police officer on patrol who is trying to deescalate a veteran or a manager who hires a recently discharged army sergeant.

“I’m really focusing on the career outcomes of these students and where they are going to end up when they graduate,” notes Martin.

Martin says the program strives to break down barriers by dismantling what he calls the “unfortunate stereotype” that all members of the military have post-traumatic stress disorder and are not managing it.

Students are able to earn a minor in veterans studies or earn a university-level certificate if they are not pursuing a degree. Classes are held both in-person and online. Martin says the program initially started with 25 students in 2011 and now numbers 400-500 students in the current semester.

Martin explains classes range from the theoretical to war literature to service learning which includes oral history projects where students record interviews with veterans and have them archived by a historian on campus.

Former student Christopher Stanfield focused his 2013 capstone project on veterans’ suicide “It was a public awareness campaign where I did outreach events. I would talk to community-based organizations like the Kentucky suicide prevention groups,” explains Stanfield, who now works in the Department of Veterans Affairs as a military services coordinator.

His project culminated with a trip to Washington, D.C. where he met with his state’s congressional lawmakers to talk about veteran suicide prevention. “It allowed me to really find confidence. I had to do a lot of organization, ran a social media campaign, created a website,” explains Stanfield.

He notes the project influenced his career path, pursuing roles where he can impact change on a personal level. He sees his veterans studies minor as setting him apart from the competition. “I have never sat down in a job interview where I have not been asked about my veterans studies minor. It’s usually the first question I get asked outside the canned HR questions,” says Stanfield.

Family History in the Military

Ashton Little, a senior at Eastern Kentucky University, is majoring in English and minoring in veterans studies. She originally wanted to be a high school English teacher but now she aims to be a clinical psychologist and focus on military social work.

Raised in a military family, Little started Soldiers for a Cause when she was 11 years old, sending care packages to military bases. She says it sparked her interest in learning about how veterans are treated and viewed. “It made me want to go to into the mental health field because I feel sometimes even mental health professionals that are helping these veterans who have come home and who may need their help more than anyone, really don’t have the background knowledge,” says Little. “They don’t know what they go through. They don’t know what they’re experiencing.”

As part of her service work, Little helped train a therapy dog for use with veterans. She says along with learning how to communicate and interact with veterans, the program’s employment opportunities are a big plus. “They give us plenty of connections. They make sure that if you want to work in this field, if you are passionate about veterans, if you really want to make a difference, they give you all the resources that you need to do that.”

“It’s a growing, budding community. I believe that our next step is to become self-replicating to a point where we can help other schools start their programs,” says EKU’s Martin. “I’m hopeful that in a couple of decades this idea will spread even further.” 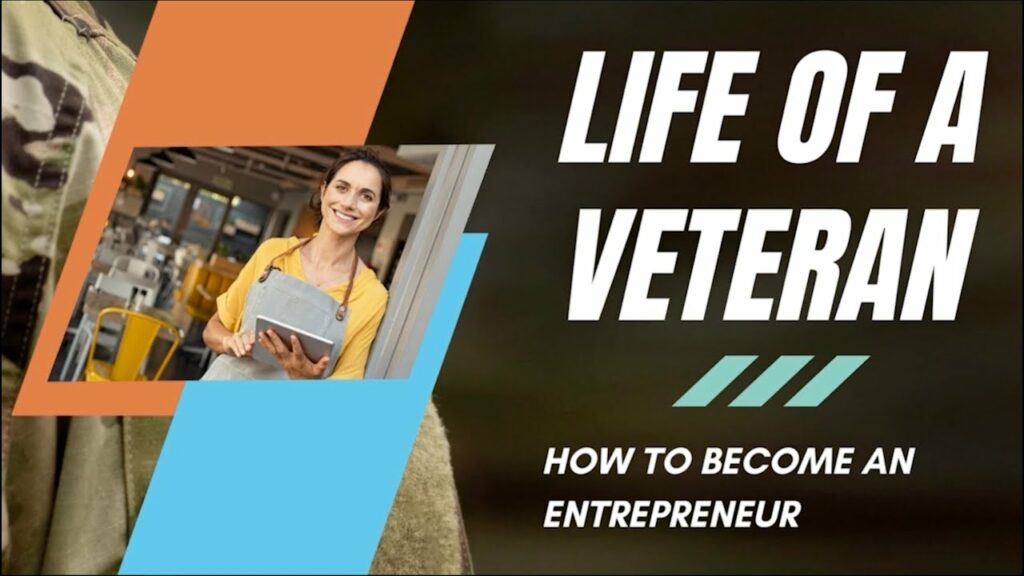