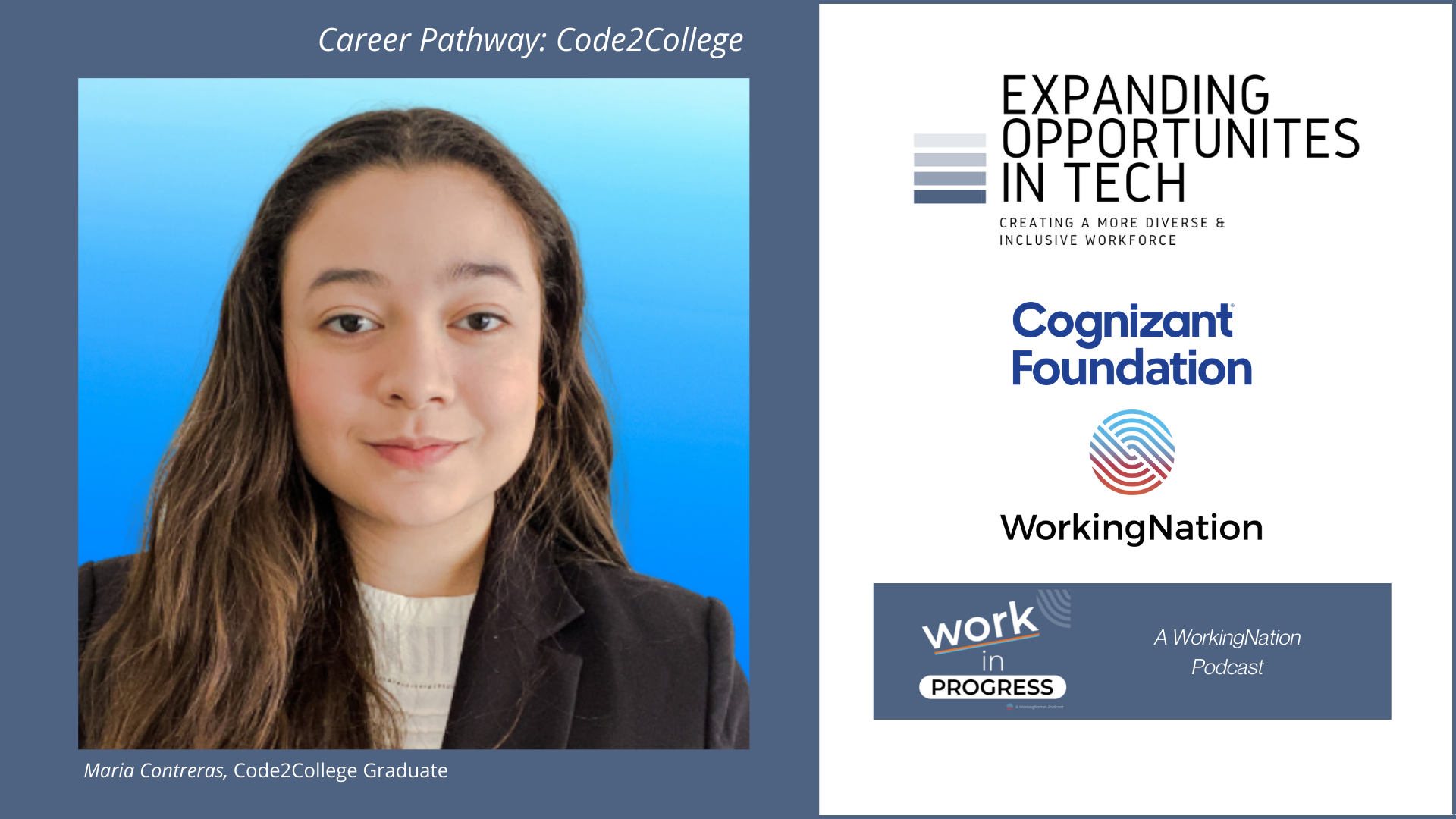 Trying to figure out how to break into the tech industry can be daunting. Traditional four-year institutions can be expensive places to learn computer science and lack of exposure to the skills needed in the industry as a whole can derail a career before it gets started. In this Expanding Opportunities in Tech podcast series produced in partnership with Cognizant Foundation, we examine alternative, free training programs, each offering a foot in the door to teens and young adults from historically underrepresented groups in the tech industry, including women, BIPOC, and people from low-income backgrounds.

When she was 15, Maria Contreras and her family moved to Austin, Texas, from Venezuela. Tech had never part of the career conversation in her home before the move, but at her new high school she heard about an after school program that could teach her how to code and it piqued her interest. Contreras signed up for the program, run by Code2College, last year and started learning some basic programming languages.

Code2College says its mission is to dramatically increase the number of minority and low-income high school students who enter and excel in STEM undergraduate majors and careers. In doing so, it sees itself as an opportunity to develop a pipeline of diverse, technical talent for the nation.

In addition to teaching in-demand tech skills, it offers something unique for its teenaged students: a paid internship. This past summer, Contreras found herself putting her new skills to use at Indeed, the job recruitment platform. At age 17, she was a high schooler working side-by-side with college interns and getting paid.

At the orientation, recalls Contreras, despite already having some coding skills, she felt a bit out of place. “I kept hearing ‘I’m from UC Berkeley.’ ‘I’m from Stanford.’ ‘I’m from UT Austin.’ And then my turn came. I’m not even in college yet. I was just finishing off my junior year. I felt a lot of imposter syndrome. I was (thinking) ‘Maybe I should not be here.'”

But, she says, the company was welcoming and supportive. She worked alongside experienced programmers and was assigned a mentor who she met with each week. Contreras also attended team meetings, just like a full-time programmer, an experience she says helped her grow professionally and personally.

“I definitely felt frustrated from time to time. It was challenging. I got stuck a lot of times and I was sometimes a little afraid to ask for help. I thought some of my questions would be dumb, and maybe these college kids won’t have the same question as I do, and they probably already know this,” she tells me in this Work in Progress podcast.

Contreras says the internship experience helped her decide to major in computer science in college. She says it also exposed her to another aspect of the tech industry. That is, though it’s starting to change, it’s still dominated by white males.

“It was a team of about 25 people, only four of those were women, and only one of them was Hispanic. But, the thing I love at Indeed is that they put a lot of emphasis on celebrating diversity. They had us attend a lot of events in which people of color or people belonging to the LGBTQ community told their experiences. I related to some of those stories. It made me feel like I belong (in the tech industry).”

Matt Stephenson is the co-founder and CEO of Code2College. He believes it’s critical to capture the imagination of bright, motivated teenagers like Contreras early, not just to help them learn the technology, but to help them see themselves in the industry.

“It’s incredibly important to reach students as young as possible, so that they can start to envision themselves in a technical career. I would say that’s even more so important for young women. There are so many factors that lead to attrition for underrepresented groups—historically excluded groups—from participating in these types of careers,” he says in the podcast.

Stephenson says exposing young women to tech early can change their career trajectory. “Women are as capable, if not more capable than men, when it comes to excelling in computer science and software engineering and development. That is something that we believe at Code2College. We’re an afterschool organization that is focused on serving all students. But, I’m proud to say that, from our inception in 2016, the majority of the students that we’ve served have been girls.”

He says one of the things that he’s most proud of with Code2College is the fact that they are the only high school software engineering internship program in the country. “Their peers, their competition over the summer, are students who are already enrolled, who have been taking computer science and other technical courses, in undergrad. But given our industry-relevant and project-based curriculum programming, they are oftentimes able to perform at, if not above, the level of the standard or typical undergraduate intern.”

“When I think of students like Maria and what she’s achieved—high school software engineering intern at Indeed and they want to see her again—that’s phenomenal. She’s going to go to college as a freshmen with two to three summer internships in software engineering at a leading tech company under her belt.”

He adds, “I don’t care that she’s Latina, that she’s a girl, what her socioeconomic status is, whether she was born here or elsewhere, nobody can tell her that she doesn’t belong there, that she doesn’t have the talent. And frankly, she’s probably going to be the most competent and capable in her class, wherever she goes and whatever she does, which is really exciting that we had a small part to play in that.” 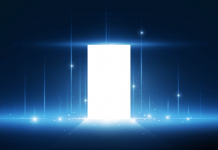 Learn-and-earn programs open the door to opportunity in tech 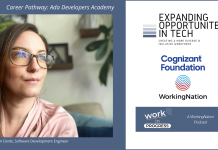 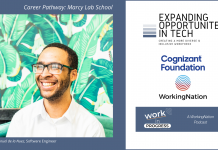 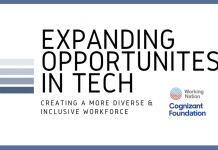 The tech industry still has a diversity issue. We’re here to tell you about some solutions.