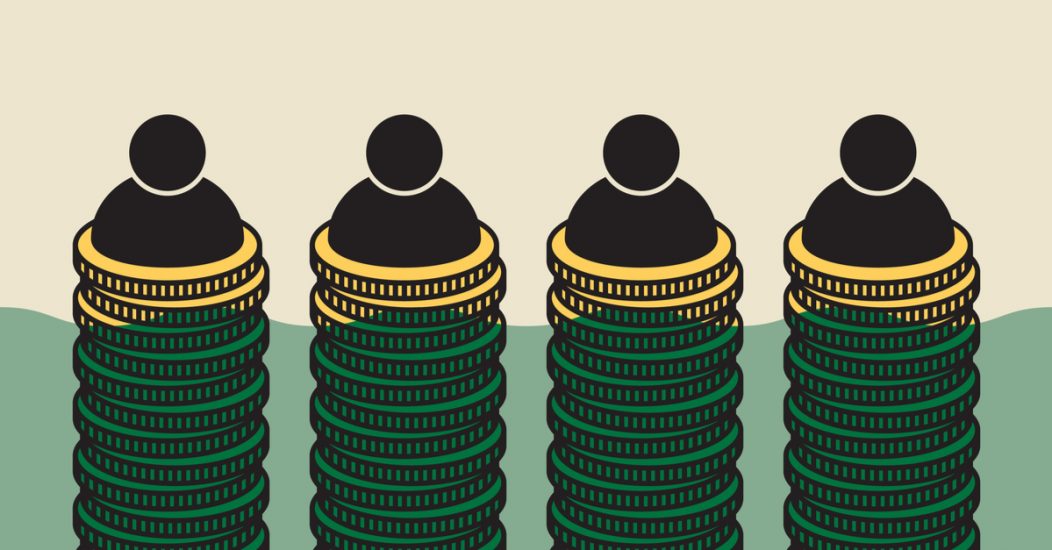 WorkingNation welcomes journalist Livia Gershon as our featured columnist for August. This is the fourth in a series articles from Gershon, whose previous work can be read in HuffPost, Aeon and Vice.

As routine manual work is replaced by labor requiring emotional skills, how will people cover their basic needs in these often low-paying or no-paying jobs? This week, Gershon writes that a Universal Basic Income could be the social safety net people need to survive and thrive.

As automation displaces workers in factories, warehouses, and farms—and maybe soon in trucks, fast-food restaurants, and stores—it’s increasingly common to hear calls for universal basic income. The idea is, make regular payments to everyone whether they work or not, and no matter what other sources of income they have.

Some advocates call for the money to come from corporate profits, a carbon tax, or various other sources. Aaron Berger laid out the standard argument recently at Quartz:

“Large swaths of laborers are going to lose their jobs, leading to unprecedented levels of unemployment,” Berger noted, “To account for this problem, having access to basic needs should become a right, not a privilege for the non-automated classes. It should be the responsibility of the corporations that have taken away working-class jobs to grant families that right.”

Even if we question whether society-shaking levels of unemployment are on the horizon, there’s a clear case for a UBI as an answer to technology-driven changes in work. New technologies—as they’re currently being used by powerful corporations—aren’t necessarily reducing the total number of jobs in the country, at least not yet. But they’re making it easier for companies to use low-paid, easily replaceable workers, monitored by IT systems and paired with robot coworkers.

A subsistence-level UBI—a commonly proposed amount is $1,000 a month, paired with universal health care coverage—wouldn’t let people live comfortable lives without paid work, but it would put them in a better position to bargain with employers. Former labor leader Andy Stern has called the UBI a “national strike fund” that could support union workers who walk off the job for better pay and conditions. In a less formal way, a guaranteed subsistence-level income would let us scrape by while looking for work rather than accept degrading, dangerous jobs, creating pressure on employers to improve working conditions.

One of the most common arguments against UBI (other than its cost, which is really a question of political will more than anything else) is that letting people get paid without working is an affront to human dignity. In the most extreme automation scenario, this leads to dystopian visions where the masses of unemployed people spend their lives sitting in front of video games (or, more likely, wearing virtual reality goggles), contributing nothing to human society.

But that way of envisioning the future needlessly conflates several different ways that work is valuable. Many of us work to get money, to serve a useful purpose, and to win status and admiration. But there’s no reason we have to get all those needs met in the same place.

Even today, without a UBI, those reasons for working aren’t tightly bound together. Teenagers spend hours making clever memes, getting paid not in money but in social media likes and follows. The volunteer members of your local zoning board work for the good of the town, and the chance to rub shoulders with the mayor. Meanwhile, plenty of people work at mind-numbing jobs purely for the money, getting neither a sense of purpose or satisfying recognition.

The best examples of labor divorced from payment tend to be found in the world of social and emotional work: stay-at-home parents, people who care for elderly relatives, Little League coaches. A UBI could open up tremendous opportunities for all of us to spend more time, and do a better job, caring for each other. A time-stressed couple could each drop down to part-time hours and spend more time having family adventures with the kids. The husband of a woman diagnosed with Alzheimer’s disease might retire a year early to spend time caring for her.

For low-income families, a little extra income can also have a dramatic result when it comes to the job of parenting. When casino payments to the Eastern Band of Cherokee Indians in North Carolina boosted family incomes by $6,000 to $9,000 a year, outcomes for children dramatically improved as parents were able to focus more energy on their kids. Notably, the parents didn’t work less. The effect seems to be a direct result of reduced financial stress.

But the benefits of UBI for social and emotional work could go way beyond the kinds of labor we do for free within our families. People might shift toward work arrangements that offered less cash but more purpose and social affirmation. Groups of young people might pool their UBIs and live together without jobs, spending their energy building projects to benefit their city. Other people might choose to work only part-time, or to forego taking a second job, and spend their time in other ways.

We might see more childcare co-ops—an arrangement already popular in some countries—where parents donate time to help out at care centers in exchange for lower tuition. More people might join time banks, bartering services like yoga classes, handyman services, and art lessons within their communities rather than just earning and spending in cash.

As technology makes many routine jobs obsolete, it also offers some interesting ways to empower and support people doing social and emotional work. Studies have found that people with health problems, from diabetes to depression, who spend time and energy writing and responding to posts on online support groups end up feeling more confident and in control while helping other participants to get the same benefits.

Parents, who rarely get the kinds of kudos at home that office workers expect from their bosses and coworkers, can earn social affirmation thanks to social media. As Alexandra Samuel, a former corporate worker who switched tracks to care for her autistic son, explained, “Far from disappearing, my new life as a work-from-home mom has made me feel more seen than I ever was in my professional career… If I share a photo of me wrestling my son on the floor of the special ed classroom, I get the ‘wow’s and ‘keep-it-up’s that replenish me.”

Of course, if a subsistence-level UBI really happened, it wouldn’t automatically move people toward work with that’s more socially valuable or admired. Making that happen on a large scale would require more institutions and networks to help people find a good niche in their communities or online. Fortunately, building organizations and networks is precisely the kind of useful, socially recognized work that lots of people are willing to do without earning a dollar.

Regardless of how many options they have available to do interesting and useful work, some people who received a basic income would no doubt choose to sit home with their virtual reality systems. But, unless we really believe that people are motivated by nothing but money—a stance that it’s hard to defend if you spend much time looking at the people around you—they would be greatly outnumbered by people who find new kinds of work they want to do.

Join the Conversation: Would you support the introduction of a Universal Basic Income? Tell us your reasons for or against this economic strategy on our Facebook page.

Coming in September: Marriage and Family Therapist Mick Kubiak writes about strategies on dealing with the shame of unemployment. 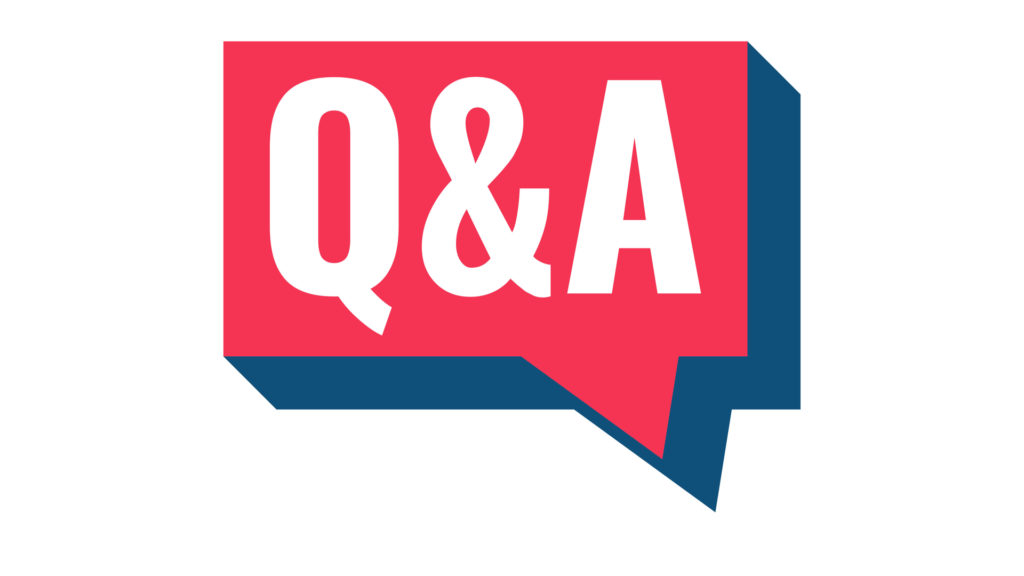 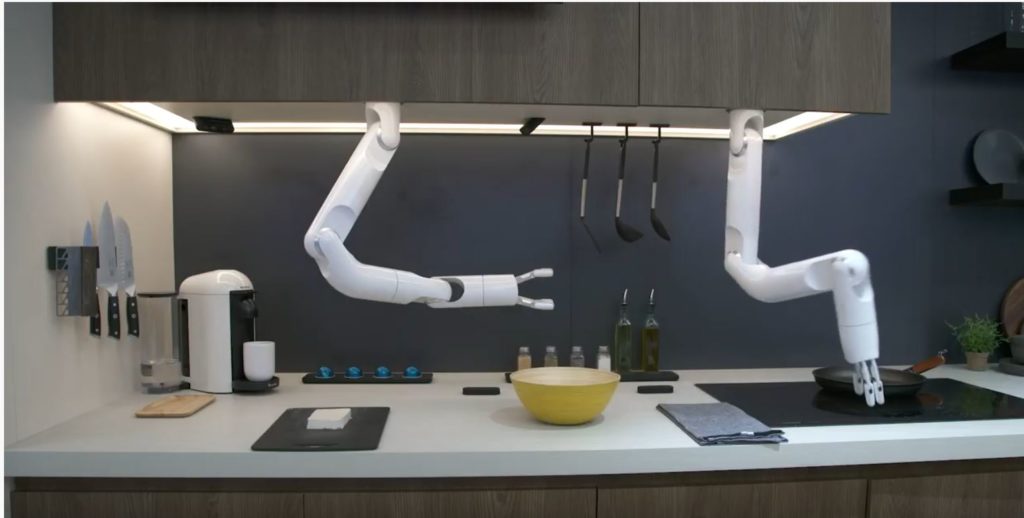 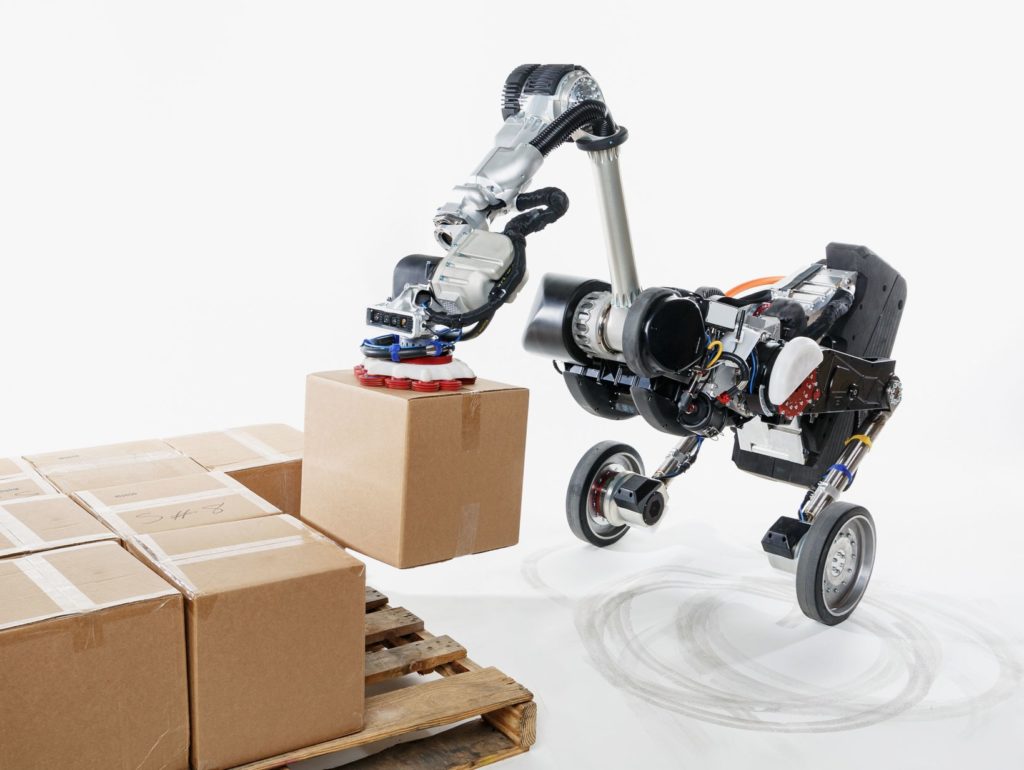