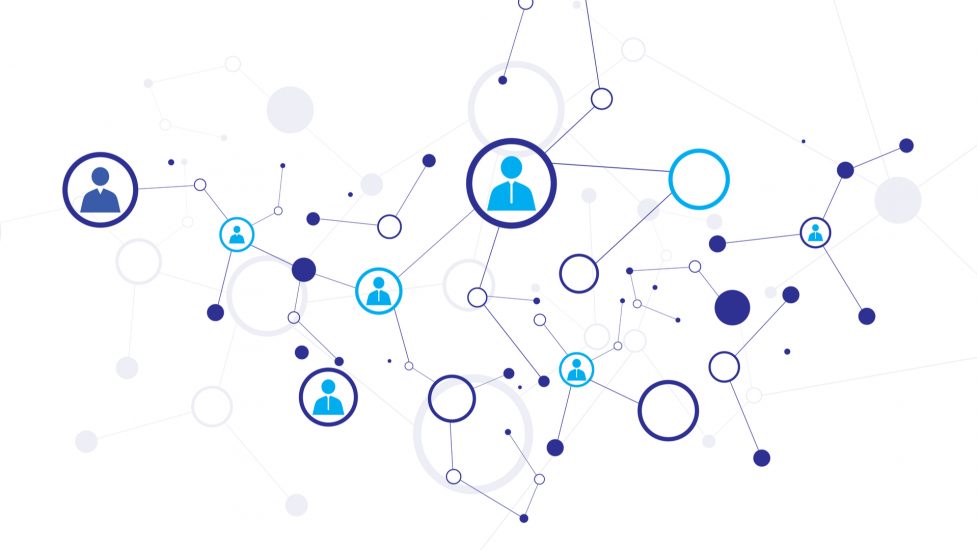 Upskilling: It’s time to invest in the United States

26 million people have filed for unemployment in the last five weeks and the COVID19 pandemic has devastated every corner of our economy.

As we emerge from this crisis, it is very likely that the U.S. will experience its worst recession since the Great Depression, surpassing that seen during the global financial crisis a decade ago.

On Tuesday, April 14, the top three officers of The United States Conference of Mayors (USCM) released the findings of a survey conducted by USCM and the National League of Cities, and based on responses from more than 2,400 cities, nearly nine in 10 cities expect a budget shortfall due to the impact of the virus on their economies.

Survey findings reveal that 88 percent of cities expect a revenue shortfall this year as a result of COVID-19, and these cities estimate that the shortfall on average will amount to 17 percent of their annual city budgets. For cities with populations of 50,000 to 500,000, 98 percent expect a shortfall. For that same population set, 55 percent reported they expect that furloughing employees will be necessary. 38 percent of these cities say they expect to lay off workers.

In short, the economy has effectively ground to a halt and the resulting losses are going to be catastrophic. Congress is trying to help, considering and passing legislation to respond to our ever-changing economic reality, but it’s the nation’s mayors who are in the thick of it. They’re hearing from residents every day with one message for their locally elected officials—HELP, and fast!

Fortunately mayors know a thing or two about responding to crisis. They are taking immediate action and making critical decisions about public health and business closures based on data from their local, state, and national health care experts.

The nation’s economic response, however, must do more than address immediate needs. It is time to think about how to prepare for the recovery at the same time we mitigate the current damage.

It is time to pass legislation focused on putting people to work this fall.

We need to upskill America for middle class jobs. As we come out of the economic downturn, Americans will look to the expertise provided by local workforce boards as they pursue training to enter new industries. All cities will have hard-working, talented people who will have been hit hard by this pandemic. We can help them move into growing, critical industries with good wages and open positions.

Investments in the skills-building infrastructure in every city will be essential. Local workforce boards—which have increasingly adapted to the changing economy by developing flexible options to retrain workers—will be critical for effective recovery.

We urge Congress to rise to the occasion and significantly increase workforce development funding to ensure that cities are better able to serve workers, career-seekers, and students in a rapidly changing economy.

The nation must be proactive, rather than reactive. It’s time to supercharge our work in energy, health, and technology, and make the necessary investments to prepare the workforce to staff that work.

Congress must make these investments to employ Americans this fall, address long-term needs, and eventually build our middle class. It’s time to roll up our sleeves and get people back to work. The sooner, the better.

Tom Cochran is CEO and Executive Director of The U.S. Conference of Mayors, the official non-partisan organization of cities with populations of 30,000 or more. There are over 1,400 such cities in the country today. Each city is represented in the Conference by its chief elected official, the mayor. 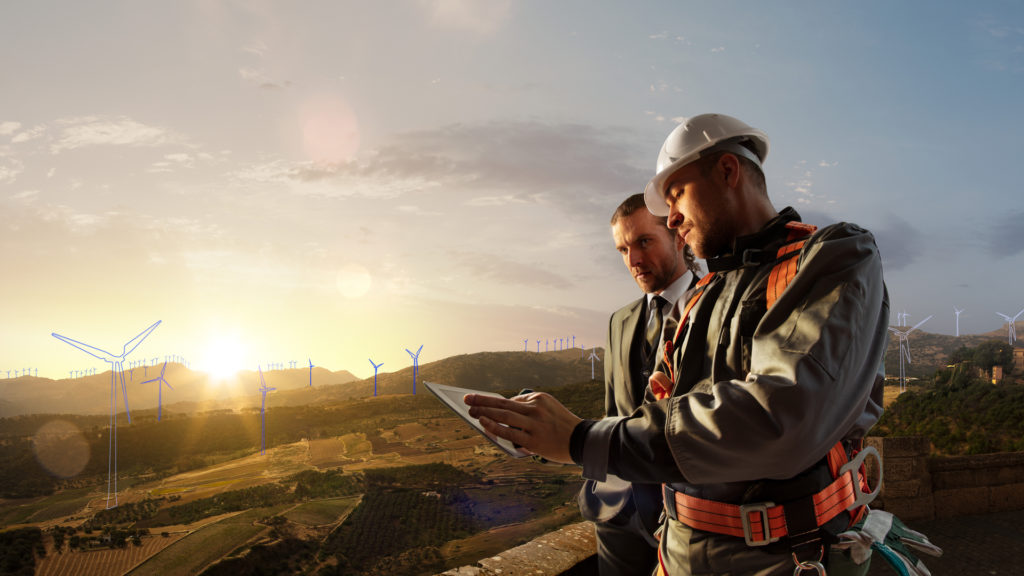 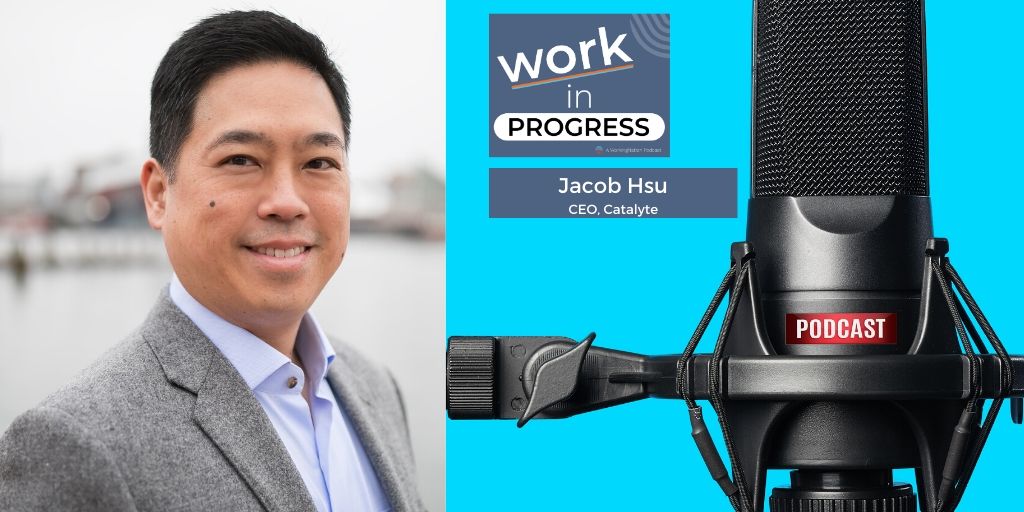 Connecting the unemployed with pathways to work 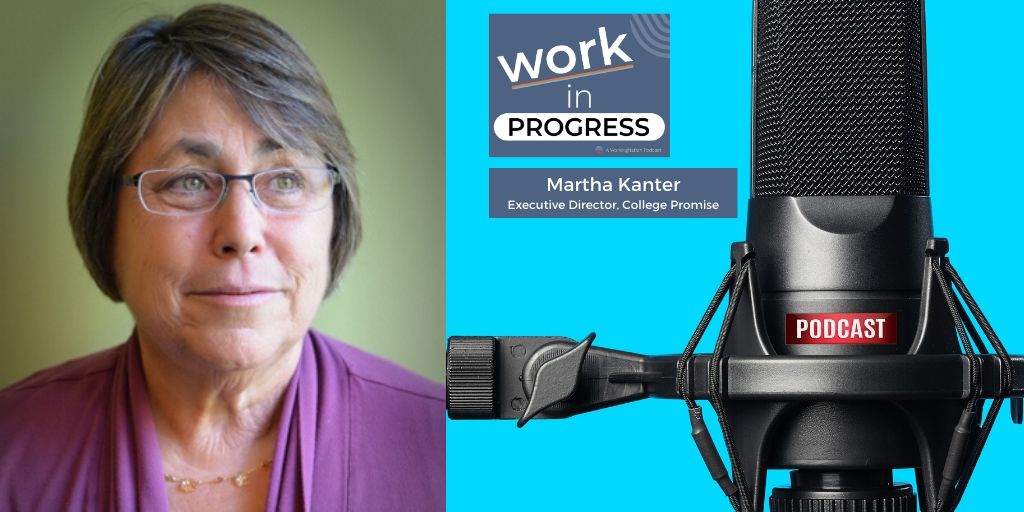 Education beyond high school: The new standard for the 21st Century