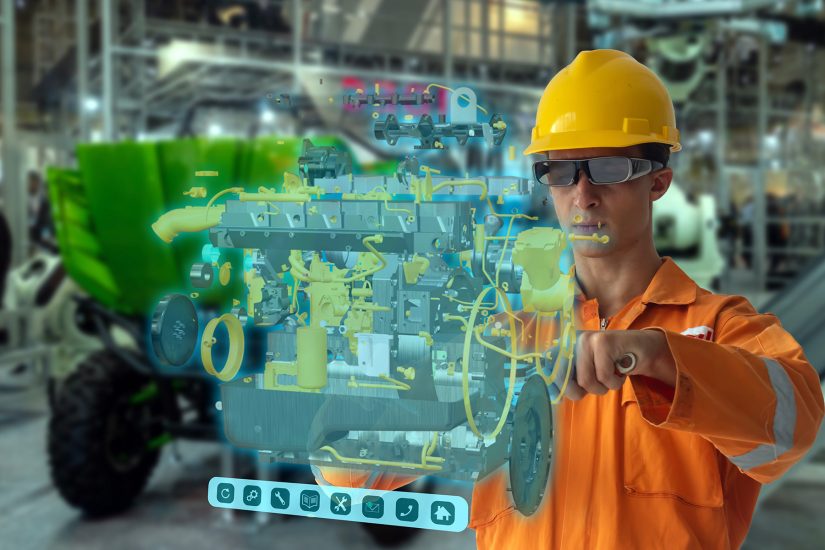 Augmented and virtual reality aren’t just for games anymore. More and more companies are turning to them to teach their workers new skills. Now, a Purdue University team is working on a project to make the creation of these experiences easier to build and scale.

Skill-XR is a technology-based solution for training people in hands-on skills using augmented and virtual reality.

“So, in a nutshell, an expert can go in and do a demonstration. Skill-XR will capture this expertise in physical form and then now you can scale it,” Professor Karthik Ramani tells WorkingNation.

“Because now it’s a piece of software that runs on a head-boarded display, or on some other augmented or virtual reality kind of a setting. You can think of the Oculus as being one of them, and now you can go from one person to a lot of persons for hands-on skills. So, it’s a skills multiplication platform.”

Scaling Up AR and VR to Help Bolster the Workforce

According to Ramani, the impetus for creating Skill-XR is because the traditional ways of training workers are no longer efficient or cost-effective.

“Creating technology for a better workforce is very crucial, but it does underserve in terms of what people call the skills gap. That is the skills that their current state of economy is demanding from people. So, in some ways, it will allow you to rapidly increase the capabilities of your workforce in new work situations,” adds Ramani.

Skill-XR also will create a more flexible workforce that can transfer across different types of skills that are needed. Ramani cites manufacturing as an example of an industry with high training costs.

“Now they can trade their in-house workforce training capability using Skill-XR as kind of a backbone setting and capture the expertise and transfer it to the others.”

“There’s also the other thing of retiring workers, and for they to look across U.S., there’s thousands and thousands of people that are retiring every day. And with them, goes out all the knowledge. The hands-on knowledge in particular. And so, Skill-XR can also help in that.”

“Lastly, I kind of compare what is happening right now, and our contribution to what is happening right now in this new machine age. You know, in the yesteryear’s we created machines, steam engines, automobiles. They all automated people to move, to do more things, and so on. Today, augmented reality, virtual reality, and a lot of the other types of human augmenting technologies are changing the way we can do things. So, this is the new way of augmenting humans, and make them be able to learn more in the physical world.”

According to Ramani, there is a skills gap between the hands-on trade and emerging technology because enough attention isn’t being paid to the human component of the workforce.

“It’s not all automation. It’s not all STEM education. It needs humans that are better at doing the same thing. That’s one of the reasons why this kind of gap is sort of affecting us substantially.”

“Nobody in particular is addressing these skills gaps. Manufacturers themselves, specifically the medium-sized ones can’t do it. The smaller guys can’t do it. The big guys can do it. The Boeings and the Lockheeds and some of those companies will be able to do a lot of this. But a lot of the other ones are all not in a position to be able to invest in training people at scale.”

That’s why Skill-XR is designed to be a low-cost platform that captures the knowledge of the expert in whatever field in which it is being used. Ramani describes it as “your coach on the go” which shows you how to do things and determines whether you are doing things correctly.

“It actually starts bringing up some of your brain capacity to do other things, so you can create workers that are not only empowered but also wanting to learn more, and it can deliver learning content along with training.

“You can get the best of knowledge from people and make it accessible to others. Pretty much like what YouTube has done. People go to YouTube all the time, right? People kind of think of Skill-XR as the critical world version of YouTube.”

Will We See Skill-XR in Our Workplaces Soon?

“It is sort of a live experiment”, says Ramani. “Everybody’s anxious for this technology to kind of be made more accessible, but that said, there’s just a lot of bumps and lags and rifts in it that we have to cut out progressively. I would say it’s not one piece of tech that we have. We have like five, or six, or seven depending on how you think about it. And we want to make it more do-it-yourself, offering this kind of a system.”

“So, sort of keeping that in mind. I would think two to three years, and on, for taking it off in a greater scale. In a smaller scale, our partners are already giving us feedback, already testing pieces of it. I think some of our partners that are engaging more with us, and engage more with us, hopefully after COVID is gone, we will be situated for testing our prototypes inside the companies.” 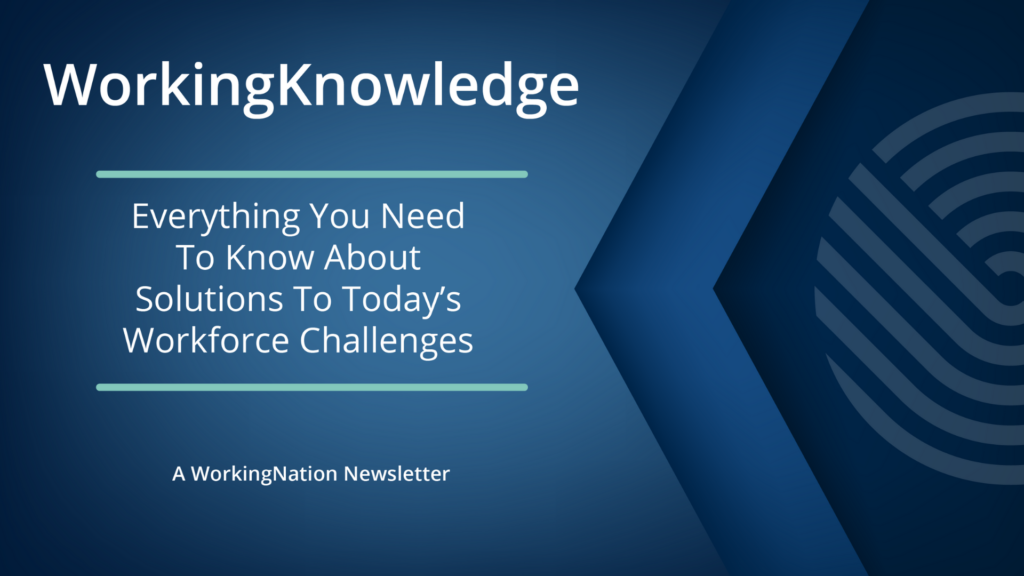 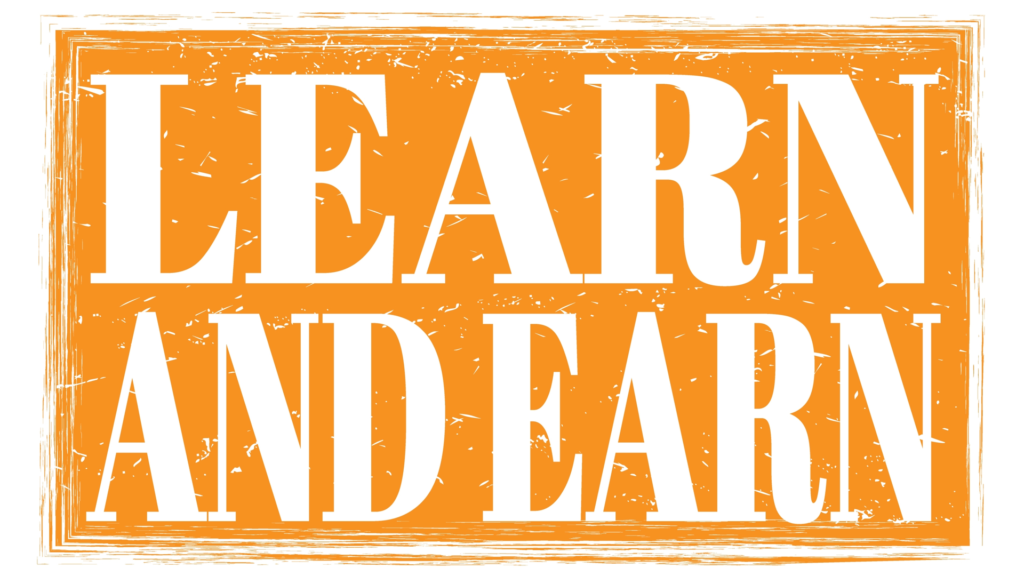 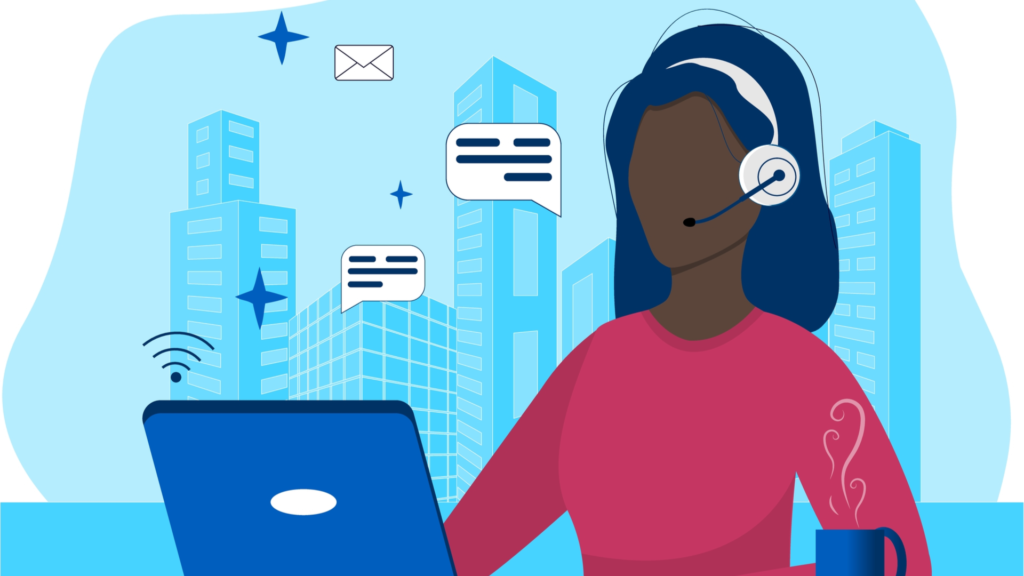