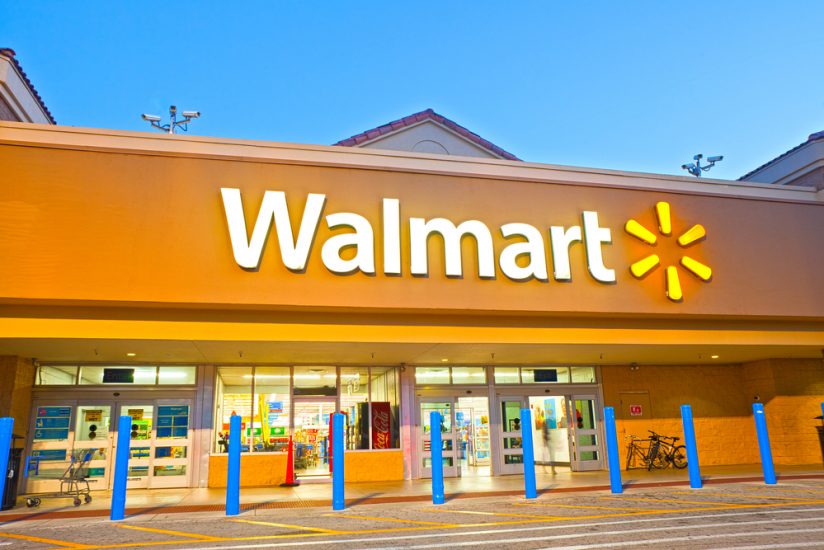 America’s largest retailer, Walmart, says that the United States could miss out on nearly $300 billion in increased domestic manufacturing spending if steps are not taken to eliminate the skills gap and make manufacturing more competitive on the world stage.

The country also stands to lose an estimated 1.5 million jobs which would indirectly be created through “reshoring” of domestic goods production, according to Walmart from a commissioned study from the Boston Consulting Group. 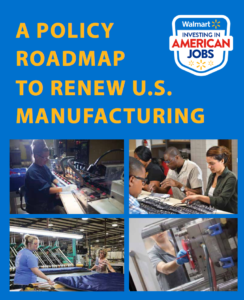 Walmart, with data points supplied by the BCG study, unveiled its “Policy Roadmap to Renew U.S. Manufacturing” to a “broad group” of manufacturers and policymakers last week. Walmart said the study is the result of its recent push to increase employee wages and sourcing of American-made products.

“As we’ve worked over the last four years alongside our suppliers toward our goal to source and additional $250 billion in products that support American jobs, we’ve learned a great deal about the challenges our suppliers face in domestic manufacturing, Walmart’s vice president for U.S. sourcing and manufacturing Cindi Marsiglio said in a company-released statement.

The roadmap identified four key areas which is limiting our manufacturing power, including a “lack of an available and qualified workforce;” gaps in the supply and finance chains; burdensome regulatory and compliance costs and an outdated tax system.

By not addressing workforce training issues, Walmart said that nearly 2 million new manufacturing jobs could go unfulfilled because of the skills gap. This could stifle the sector further despite an increasing competitiveness on the macroeconomic scale, the study said.

Our manufacturing sector, while in decline due to offshoring of jobs to low-wage foreign workers, is becoming more attractive because of decreased overhead costs brought on by cheap energy and shortened supply chain, according to BCG.

Walmart said that all levels of government should pursue more workforce training with curricula aligned with the needs of industries to overcome gaps in high demand skills. They also recommended a push for more vocational schools and apprenticeships to reduce the financial burden of training and re-skilling workers placed upon manufacturers.

The policy roadmap suggested that there should be more recruitment of “non-traditional labor pools” like displaced workers, minorities and veterans, to upskill and retain these workers and creating a more diverse workforce. Making the manufacturing industry more appealing to young people through investment in youth programs and supporting advanced manufacturing training will also help attract a new generation to take on this type of work, Walmart said.

“The purpose of [the policy roadmap] is to provide a framework for collaboration among key stakeholders and highlight 10 actionable policy levers, that, taken together can help strengthen U.S. manufacturing and significantly reduce long-term unemployment,” BCG’s Dustin Burke said.

Join the Conversation: Tell us what you think about Walmart’s plan to encourage governments to create more U.S. manufacturer-friendly regulations and stimulate job production on our Facebook page.