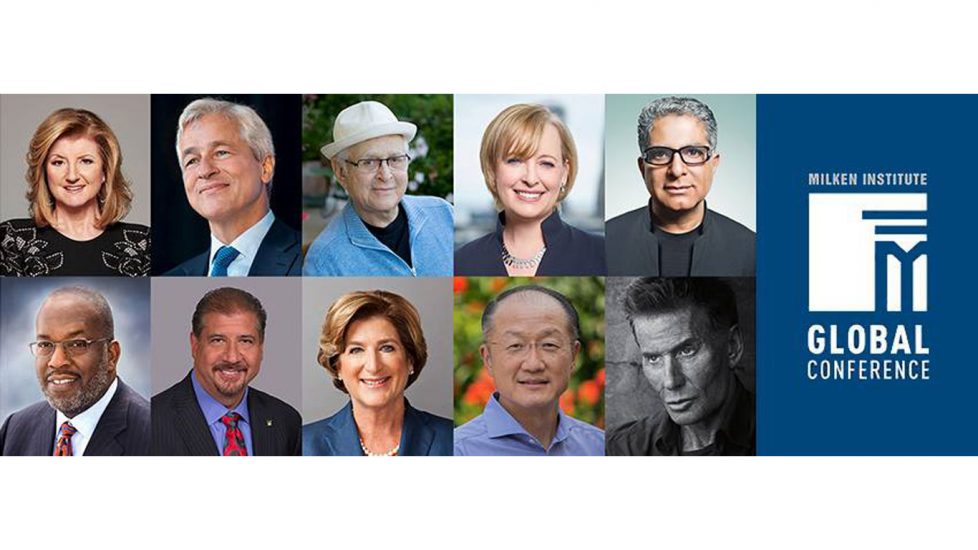 The institute plans to stream live many of the panel discussions this week.

Need help deciding which ones to watch? Our recommendations are below.

All times below are in PST.

Watch Live – I, Worker: Employment in the Age of Robots

It’s no secret that robots and artificial intelligence are replacing people in the workforce. However, technologists, economists and futurists disagree on what comes next. Some jobs will become obsolete, it’s clear, while others will be enhanced by new technologies. There are predictions that half of the jobs in the U.S. will disappear, while other forecasts put the loss at less than 10 percent.

What can be done to prepare for this transition?
What skills and jobs will be relevant?
What effects will the aging workforce have on the future?

No amount of uncertainty — whether in the form of political shocks or roadblocks put up by governments — seemed to stop 2016’s boom in global takeover activity. By year-end, the value of M&A totaled $3.6 trillion, making 2016 the second-best year for dealmakers since the financial crisis after 2015. Leading market participants will share their M&A outlook for 2017. Potential questions:

What impact will current corporate tax reform proposals have on M&A?
Will European companies seek growth abroad?
Are organic growth prospects and potential synergies strong enough to justify what many claim to be high valuations in US markets?
With China trying to stem capital flows, where will new M&A take place?
What will be the new administration’s impact on cross-border M&A?

Watch Live  – Things That Will Blow Your Mind

Imagine the possibilities if advances in neuroscience and engineering enabled doctors to peer into the brain with a tool that uses light to manipulate neurons to repair defects or heal injuries. What if there was a wearable device that allowed you to see inside your body with the detail of a high-resolution camera or MRI scanner? Finally, how about a tiny chip that could be implanted in the brain to minimize neurological damage caused by strokes, Alzheimer’s or concussions? In this session, three visionaries will talk about the remarkable things they’re up to — and it’ll blow your mind.