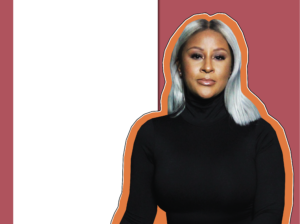 This week’s #WeeklyChangemaker is ⁠Angela Benton, a true pioneer of diversity in the technology industry who is founder and CEO of Streamlytics, and in 2011, founded NewME as the first accelerator globally for minorities.

Earlier in her career, Angela launched BlackWeb 2.0, a multimedia platform that filled a much-needed void by becoming a vital nexus for⁠ African Americans interested in technology.⁠

Over the years, Angela has been named among Goldman Sachs’ 100 Most Intriguing Entrepreneurs, Fast Company’s Most Influential Women In Technology, Business Insider’s 25 Most Influential African Americans in Technology, Marie Claire’s 50 Women Who Rule, Ebony Magazine’s Power 150, and was featured in CNN’s award-winning documentary series Black in America: The New Promised Land – Silicon Valley.⁠

WorkingNation’s Weekly Changemaker appears each Wednesday on our Instagram page. Consider WorkingNation your source on the future of work and join the conversation. Follow us on Instagram. 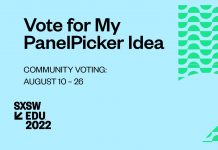 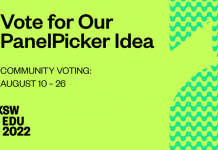 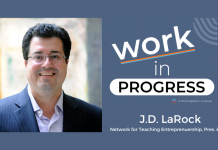